An Indiana woman was charged with murder after she allegedly followed a man she said was her boyfriend to a bar using an Apple AirTag, accused him of cheating on her and proceeded to intentionally run him over with her car, court documents show.

“I’m quite sure, since this is a pub and grill and it is late at night, that there are quite a few people who were here that left the scene because they didn’t want to get involved,” Indianapolis Metropolitan Police Department Capt. Don Weilhammer said of the incident, according to WISH. “This is where we do need them to get involved, and call us, and get us any information they saw regarding this.”

Gaylyn Morris, 26, was arrested early Friday after reportedly following Andre Smith to Tilly’s Pub in Indianapolis by using an Apple AirTag and GPS.

Morris told a witness that she was Smith’s girlfriend and that he was cheating on her, according to investigators. Morris told the witness she was going to use an empty wine bottle to beat up the other woman. 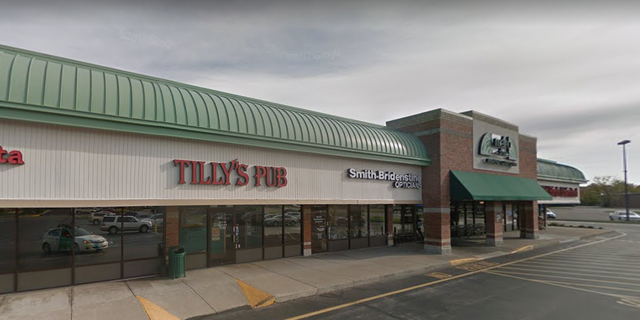 The confrontation escalated when Morris swung the bottle at the woman, but the attack was intercepted by Smith, according to an affidavit.

Employees of the bar then asked the trio to leave the establishment, the Indy Star reported. A witness recounted that’s when Morris allegedly attacked Smith with her car. 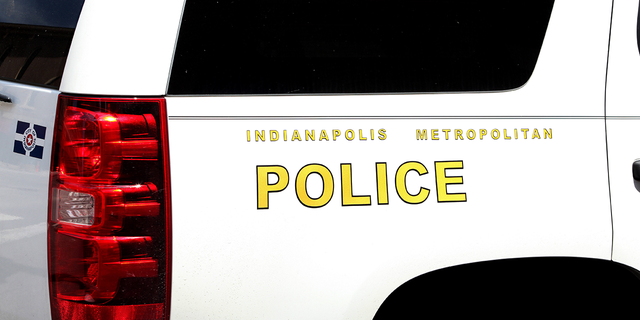 Morris “pulled forward and clipped the victim (Smith), and he went down, at which time… (Morris) then backed over him and then pulled forward and hit him for the third time,” the probable cause affidavit stated.

Morris allegedly got out of the car and then tried to go after the other woman, who was still in the pub waiting for a food order, but police soon arrived on the scene.

The Marion County Coroner’s Office determined Smith died as a result of being intentionally run over.