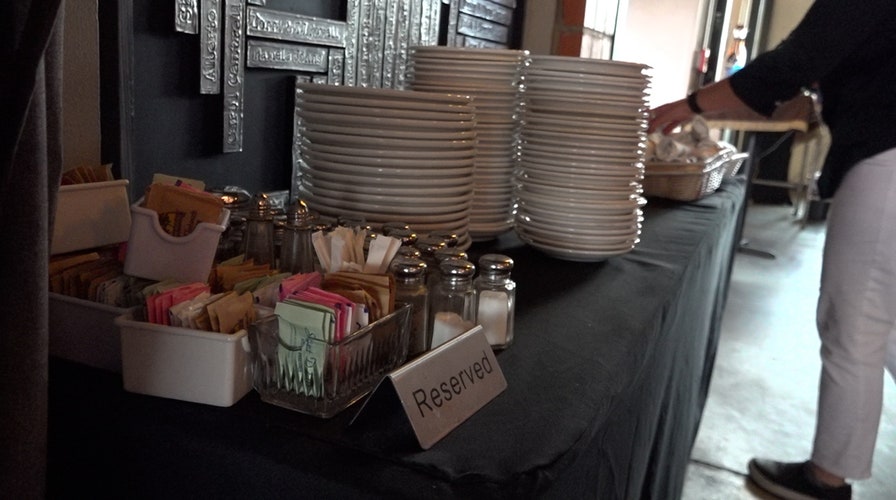 If you think the items you’re purchasing seem smaller than before, though you paid the same price, you’re not alone. Shrinkflation is one result of inflation and it’s now affecting businesses across the country.

Houston, TX – If you think the items you’re purchasing seem smaller than before, though you paid the same price, you’re not alone. Shrinkflation is one result of inflation and it’s now affecting businesses across the country.

Shrinkflation is the practice of reducing the size of a product while keeping the same sticker price. Many business owners say they’re noticing it happening more often.

A group of entrepreneurs gather at Houston’s Harold’s in the Heights restaurant. They agree that one hardship is affecting them all, including Patrick Amante, a graphics design company owner.

“Inflation and supply chain, overall, have had a huge impact on business,” Amante tells Fox News. 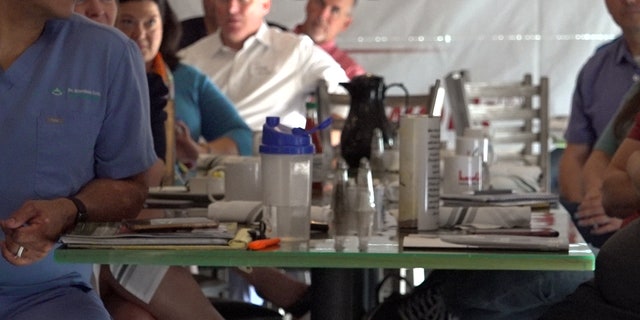 Amante says as inflation continues, he’s noticed a difference in the products he has received from suppliers.

“Sometimes I think they do shrink the size and keep the price the same,” Amante says. 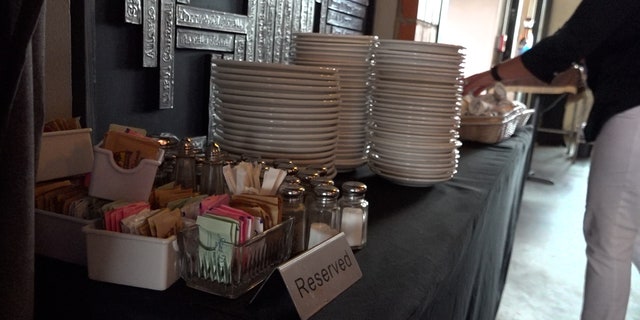 Alli Jarrett, a member of the National and Texas Restaurant Associations, owns Harold’s in the Heights Restaurant and says that as inflation continues, she’s also noticed smaller products from suppliers.

“You know, you notice a few things on some of the larger suppliers that, maybe their pack is slightly smaller, so that they don’t have to necessarily increase the price of the pack, but at the end of the day, the price has still gone up” Jarrett says.

AVERAGE AMERICAN WORKER HAS LOST $3,400 IN ANNUAL WAGES UNDER BIDEN THANKS TO INFLATION

Jarrett says she notices less shrinkflation from local suppliers who aren’t shipping products across the country. Using them has helped her, in turn, not shrink the size of the food she serves. 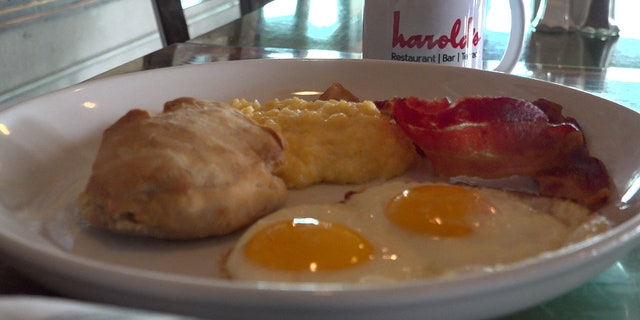 “Restaurants have had to get creative with solutions, but I think as a consumer, we can all be hopeful that our love of going out and eating at restaurants is going to be the thing that keeps menu prices low” Korsmo says.

GET FOX BUSINESS ON THE GO BY CLICKING HERE

In a report, the food review site Yelp says for the first time ever, consumers are mentioning shrinkflation in reviews, most commonly at restaurants serving more affordable options like pizza, hotdogs, and hamburgers.

Joy Addison joined Fox News in 2022 as a multimedia reporter in Houston.