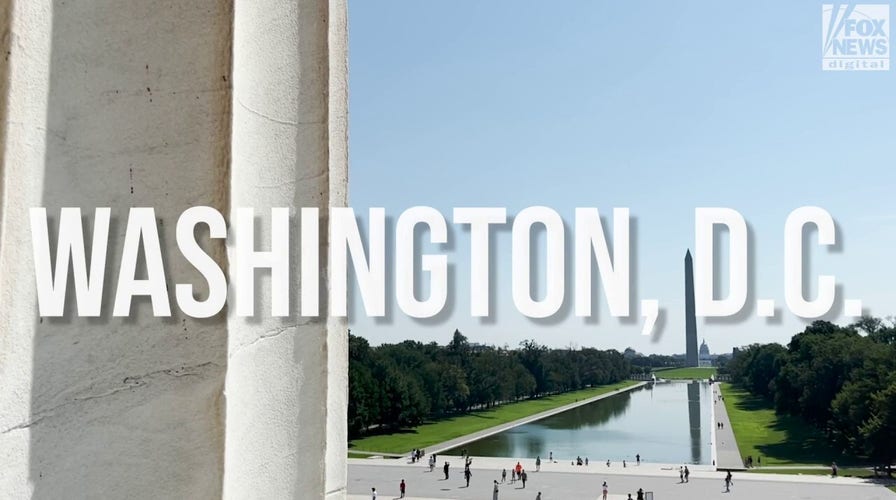 “I don’t think it will reduce inflation by raising taxes,” Jay, from South Carolina, said. “I just don’t feel like it will do that.”

“I think [inflation] will just continue to stay high,” he added.

Senate Majority Leader Chuck Schumer and Sen. Joe Manchin last week announced the Inflation Reduction Act, which will spend $433 billion primarily on climate initiatives while imposing a 15% minimum tax on large corporations. The legislation would increase taxes for the vast majority of Americans, with those earning below $10,000 seeing the largest rise, according to the Congressional Joint Committee on Taxation. 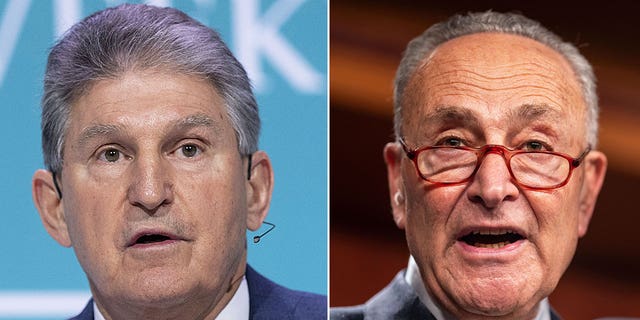 “I think it’s going to be a wash,” George, from Michigan, told Fox News, noting that the common taxpayer won’t see any benefits.

“You still gotta buy bread at whatever the cost bread is,” George continued.

Shannon, a Washington, D.C. resident, told Fox News: “I don’t think raising taxes will find immediate relief, but it might be able to do so in the long run.”

She added that Americans in cities that already have high taxes would have even more difficulty.

Democrats have defended the legislation, arguing that it wouldn’t increase taxes for everyday Americans. For example, President Biden said there would be “no tax increases at all for families making under $400,000 a year.” 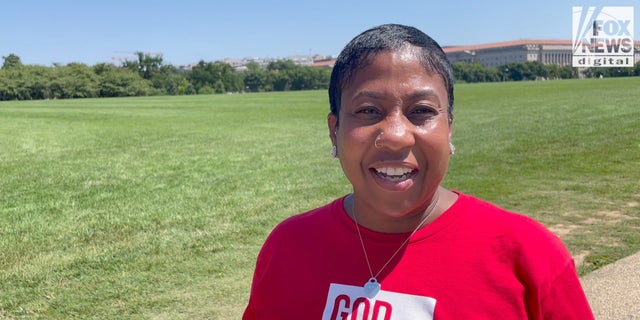 “A lot of people can’t pay their taxes now,” he said.

MANCHIN-SCHUMER SPENDING BILL ESTIMATED TO HURT COAL WORKERS THE MOST

Over 48 million American adults had a “somewhat difficult” time meeting their household expenses, and over 43 million had a “very difficult” time, a Census Bureau survey conducted between June 29 and July 11 found. 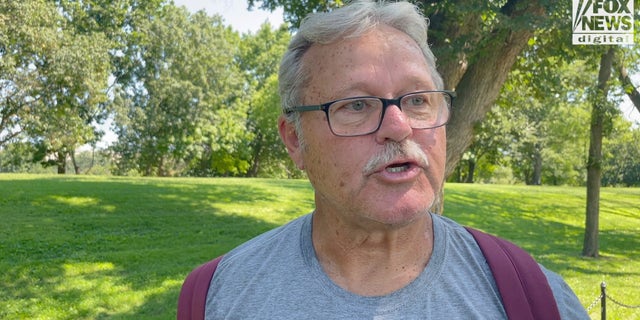 “You gotta create jobs, you have to create opportunity,” she continued. “That’s the way you’re gonna be able to help with inflation.”

Michael Lee contributed to this report.