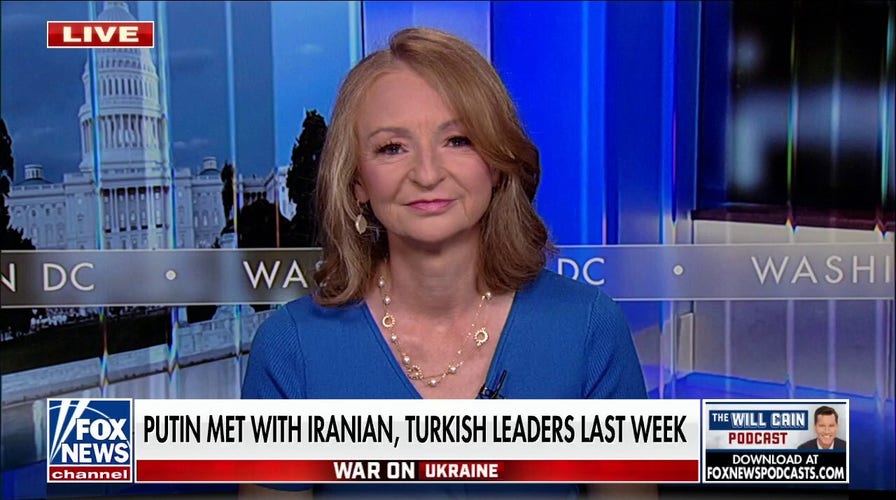 Iranian government agents shot and buried over 1,000 dogs in an animal shelter, according to reports.

Government-affiliated agents allegedly raided the Gandak Dog Shelter and shot all the animals inside, which included dogs that had been spayed and vaccinated. The agents then used fire trucks to wash away blood from the scene.

Activists claimed that the road to the shelter remained closed the entire time, The Foreign Desk website reported. Some reports claim the number of dogs was as high as 1,700.

Multiple videos appeared online, showing the aftermath of the shooting. An activist also claimed that Iranian forces arrested several members of a group who attempted to intervene, and also locked the shelter’s manager in a room while the shooting occurred.

One activist claimed that this is part of an annual cull by Iranian leadership, but did say that some dogs survived the attack.

Clerical authorities have argued that keeping pets inside the home is unhygienic and un-Islamic, and reports of animal attacks by stray dogs have prompted some support for stricter measures. 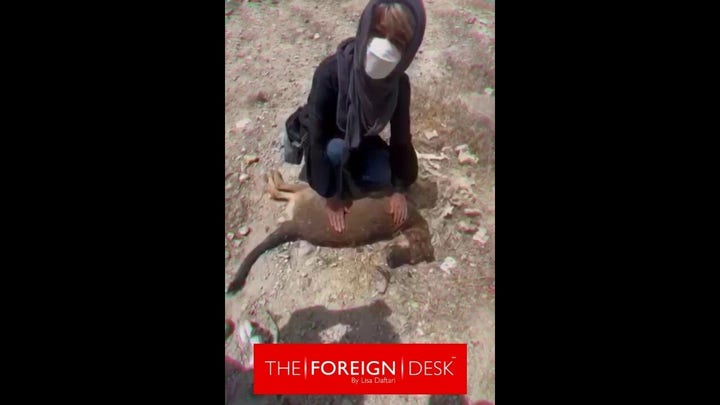 Lisa Daftari, Editor-in-Chief of The Foreign Desk website, told Fox News Digital that these actions were “not surprising.”

“For a long time now, citizen journalists on the ground in Iran have been trying to demonstrate to the world the inhumane nature of this regime,” she said. “They do not have compassion for women, children, and, as illustrated in this case, innocent animals.”

“While trying to negotiate the Iran nuclear deal in 2015, President Obama started a trend of not including human rights violations as part of the deal,” she explained. “These instances, however, underscore the importance of calling out a brutal regime that will stop at nothing to ensure its reign is ironclad. Does this seem like a worthy negotiating partner? We must start calling out these heinous crimes.”

Iran last year floated the idea of banning most household pets in order to protect the country from “unclean” animals. The bill would make it illegal to own, breed or transport dogs, cats, rabbits and other pets.

The Gandak animals had all gone through their necessary sterilizations and vaccinations, making it unnecessary for the government to dispose of them.

Ownership of “wild animals” such as lizards, donkeys or mice would already subject individuals to heavy fines and penalties, Radio Free Europe reported.