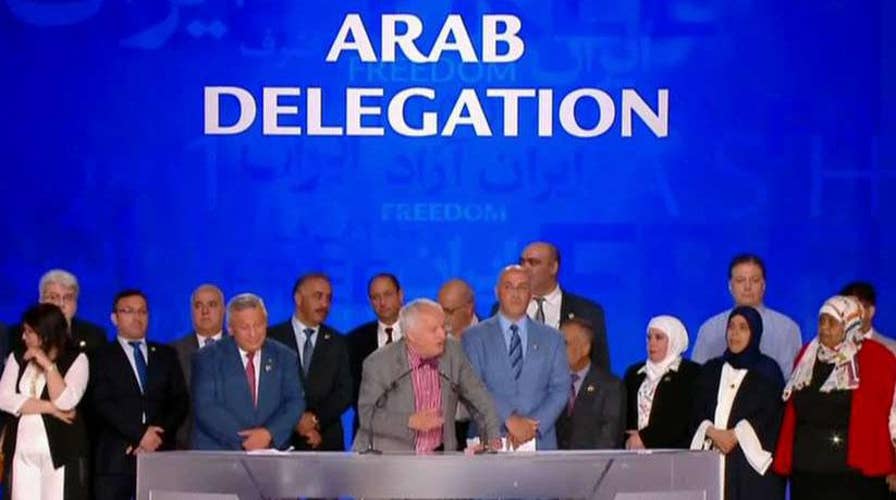 An Iranian resistance group has urged European leaders to stop engaging with the current regime as Tehran threatens military action against its rivals – even on foreign soil.

The Fars News Agency, which is affiliated with the Islamic Revolutionary Guard Corps (IRGC) of Iran, published a July 27 article calling on the Islamic Republic to “put military action against the MKO headquarters in Albania on the agenda,” claiming that the action would help to maintain “international peace and security.”

Iran refers to the group as the “MKO.” 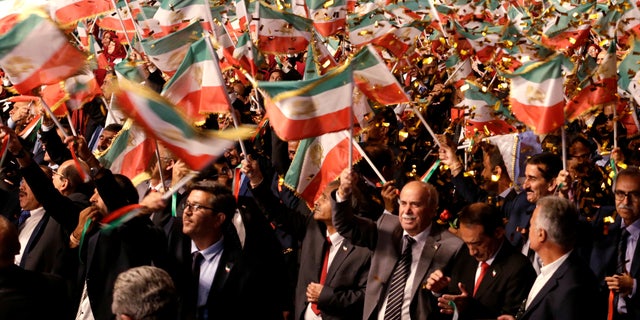 People wave flags during at an event in Ashraf-3 camp, which is a base for the People’s Mojahedin Organization of Iran (MEK) in Manza, Albania, July 13, 2019. (Reuters/Florion Goga)

The agency even referred to U.N. Charter Article 51, which ascribes the right to “individual or collective self-defense” of a member state.

Ali Safavi, a member of the Foreign Affairs Committee of Paris-based National Council of Resistance of Iran, denounced the Fars report and urged western allies to do more to oppose the current regime.

“The brazen threats by Iran’s ruling theocracy against its principle opposition the Mujahedin-e Khalq (MEK) reflects first and foremost the extent to which the mullahs are terrified of the growing prowess and influence of the MEK-affiliated resistance units inside Iran,” Safavi said, calling the report “a pathetic attempt to blackmail western governments into offering it concessions.

“Firmness is the only effective policy to confront Tehran’s terrorism and belligerence beyond its borders.”

Fars referred to the Mujahedin-e Khalq (MEK or MOK) as a “terrorist sect” or “terrorist cult,” but the group has developed healthy relations with the United States and other countries over the past two decades.

The U.S. once listed MEK as a Foreign Terrorist Organization for the alleged killing of personnel in Iran during the 1970s, but the State Department changed the group’s status following a rejection of violence in 2012. Since then, former Secretary of State John Kerry in 2016 visited members of MEK while touring Albania, and former Vice President Mike Pence and former Secretary of State Mike Pompeo each met with members of the MEK group in 2022.

Tehran has gone so far as to sanction 61 U.S. officials this month for their support of MEK, including attendance at MEK events and vocal support for the group and its opposition to Supreme Leader Khamenei, Reuters reported.

“Of course, the same kind of support that you see in the United States … is also happening in Europe, where many parliamentarians from different European countries, the European Parliament, the Council of Europe, national parliaments … have all repeatedly expressed support for a firm policy with the regime and the need for the West to abandon the policy of appeasement and engage the Iranian people and the Iranian resistance.”

Safavi argued that this more aggressive stance from the current regime indicates that leaders in Tehran “fear the impact” that MEK has within Iran itself. The West, he said, must start to take stronger stances against Iran, including the end of appeasement. 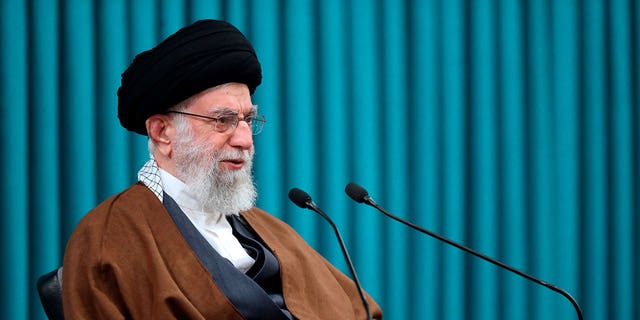 “Remember that, back in 2018, a very senior Iranian diplomat in Vienna carried 500 grams of explosives from Tehran to Vienna aboard a commercial airliner to hand it over to two of his agents in Luxembourg to try to blow up the entire annual Free Iran World Summit near Paris.” He said the European Union response was a “mere slap on the wrist” that will only embolden Iran to act so “brazen.”

He also claimed that the JCPOA will not prove effective and that the U.S. should abandon its attempt to resurrect a “hopeless and useless” plan that Iranian officials never stopped “cheating and breaching.”

“That deal never permanently stopped Iran from galloping toward nuclear weapons,” Safavi argued. “In fact, all along, while the JCPOA was in place, the mullahs were cheating and breaching their obligations.

“If Iran is interested in peaceful energy, peaceful nuclear energy, it does not need to enrich uranium just like many other countries. It can be imported from abroad.”