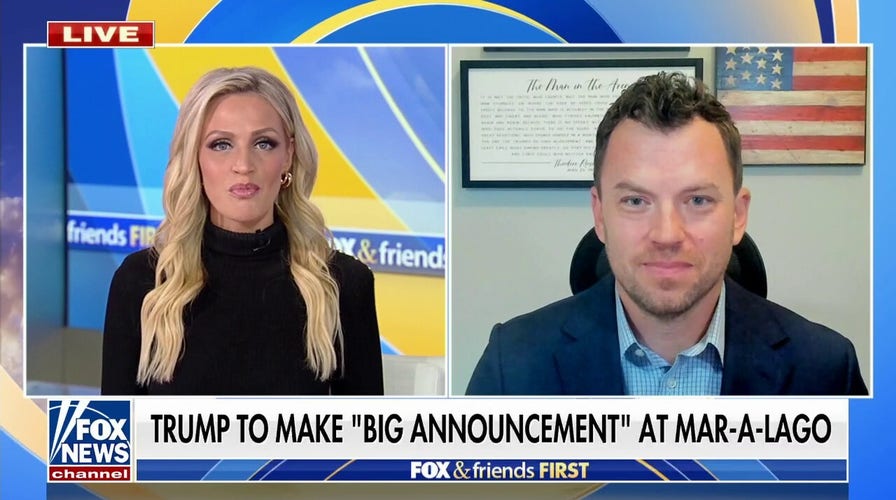 EXCLUSIVE: Ivanka Trump, in an exclusive interview with Fox News Digital, said she loves and supports her father, former President Trump, “very much” but does “not plan to be involved in politics” and says her “focus is prioritizing” her young children and her family.

“I love my father very much. This time around, I am choosing to prioritize my young children and the private life we are creating as a family,” Ivanka Trump told Fox News Digital. “I do not plan to be involved in politics.

“While I will always love and support my father, going forward I will do so outside the political arena. I am grateful to have had the honor of serving the American people and will always be proud of many of our administration’s accomplishments.” 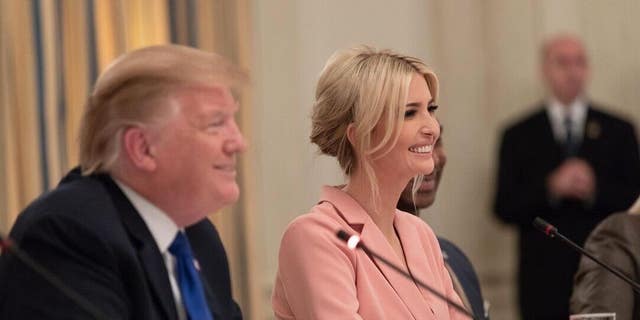 During an exclusive interview with Fox News Digital Tuesday, Ivanka said she is "extremely close" with her father.
(Ivanka Trump)

Ivanka told Fox she is “extremely close” with her father.

“That hasn’t changed and will never change,” she added. “I’ve had many roles over the years but that of daughter is one of the most elemental and consequential. I am loving this time with my kids, loving life in Miami and the freedom and privacy with having returned to the private sector. This has been one of the greatest times of my life.”

Ivanka and Kushner moved to Miami after spending four years in Washington, D.C., and serving in the former Trump administration.

“My kids are thriving, and I want to maintain this cadence — this rhythm — at this point in our family’s life,” she continued, adding that “time is fleeting, and every parent will tell you it really does go by so quickly.”

“They are at critical ages, and we are enjoying these moments with them,” Ivanka said. “We’re happy where we are right now, and we will continue to support my father — as his kids.” 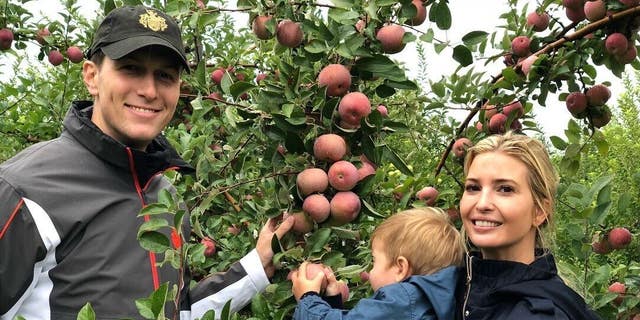 Ivanka, who served as a senior adviser in the White House during the Trump administration, told Fox News Digital she “never intended to go into politics.”

“I’m very proud of what I was able to accomplish,” she said. “I left it all on the field, and I don’t miss it.”

TRUMP CONFIRMS HE VOTED FOR RON DESANTIS, SAYS ELECTION WILL BE ‘EXCITING DAY’ FOR REPUBLICANS

Tiffany Trump, who got married over the weekend, also did not attend her father’s announcement.

A source close to Ivanka told Fox News Digital she is always transparent with her father, saying the decision to stay out of politics is not one she made “yesterday.”

“This is where she’s been since she left Washington,” a source close to Ivanka told Fox News Digital. “She felt she had served the country, and now she is going to focus on her family, and Jared felt the same.” 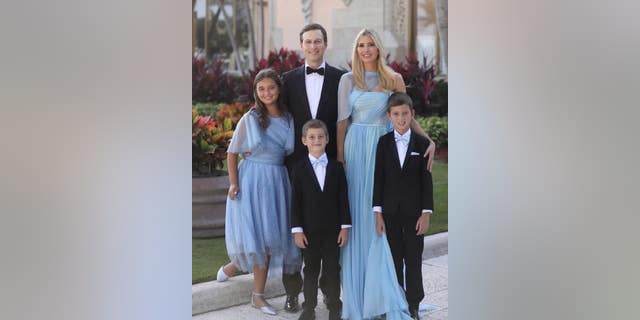 "My focus is prioritizing our young children and the private life we’re creating as a family," Ivanka said.
(Ivanka Trump)

Ivanka led efforts for legislation that doubled the child tax credit and expanded eligibility while successfully advocating for the largest expansion ever of Child Care and Development Block Grants.

Ivanka also worked with members of Congress to secure 12 weeks of paid family leave for federal workers. She also took part in COVID negotiations to ensure workers at small businesses had paid sick leave to care for themselves or sick family members.

During the COVID-19 pandemic, Ivanka also worked closely with the Small Business Administration and the Department of the Treasury to help enact the Paycheck Protection Program and worked with USDA to create the “Farmers to Families Food Box” program, which delivered more than 170 million boxes of fresh food to families in need.

During her time in Washington, she also pushed to double Department of Justice funding to combat human trafficking.

“She feels proud of what she was able to accomplish,” a friend of Ivanka’s told Fox News Digital. “But she has no nostalgia for Washington.” 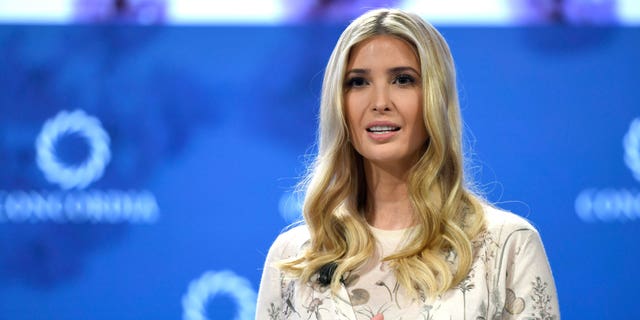 Since leaving government, Ivanka has focused on her philanthropic efforts.
(Getty Images)

Since leaving government, Ivanka has focused on her philanthropic efforts, specifically in supporting farmers in the United States, fighting food insecurity and aiding in various disaster relief efforts at home and abroad.

During the early days of Russia’s war against Ukraine, Ivanka helped to supply 1 million meals to Ukrainian families in need.

Domestically, Ivanka has provided financial relief and volunteered at disaster-stricken areas across the United States, including Kentucky, Florida and Louisiana.

A source close to Ivanka and Jared told Fox News the couple is committed to the work they are doing in the private sector and in philanthropy.

Kushner last yearstarted a nonprofit, The Abraham Accords Peace Institute, after working in the Trump administration on the Abraham Accords, which officials touted as a “historic peace agreement” between Israel and the United Arab Emirates that normalized Middle East relations.