Residents of Jackson, Mississippi, filed the first federal class action lawsuit over the contamination and failure of the city’s water system.

The residents are seeking injunctive relief — including the removal and remediation of lead pipes and fixtures, an adequate water supply delivered each home until the water supply is safe for consumption and an injunction entered to stop all Jackson residents from paying for the contaminated water — and compensatory, punitive and exemplary damages against the defendants over what they said is neglect, mismanagement and maintenance failure that left more than 150,000 Jackson-area residents without access to safe running water.

The complaint was filed with the Southern District of Mississippi. 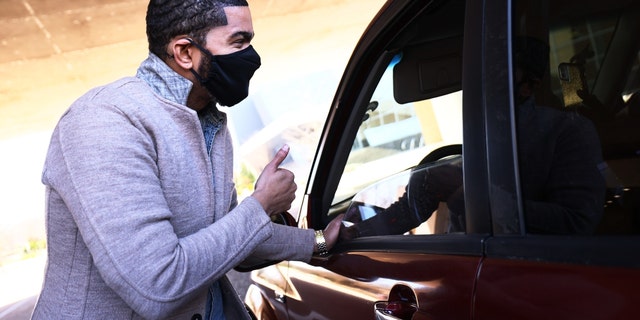 It notes that even before the water system failed in August — leaving residents without water pressure and safe drinking water — Jackson’s water supply was not fit for human consumption due to the high levels of lead and other contaminants.

This, the suit says, is in violation of the plaintiffs’ constitutional rights, the federal Safe Drinking Water Act and the Environmental Protection Agency’s Lead and Copper Rule (LCR).

The water crisis, the lawsuit says, was “wholly foreseeable” by the defendants’ actions and negligence.

Furthermore, the complaint says the plaintiffs were poisoned by lead and other contaminants in Jackson’s drinking water as a result of the defendants’ “conscience-shocking deliberate indifference.” 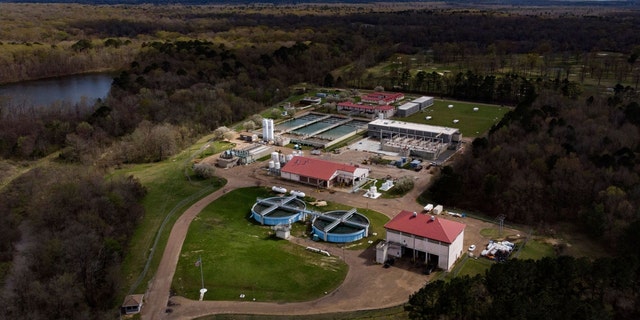 “All families are entitled to clean and safe drinking water,” Mark P. Chalos, a partner at Lieff Cabraser who represents the plaintiffs, said in a release. “Government officials turning a blind eye to contaminated water and letting a major American city’s infrastructure crumble into disrepair is neither representing nor caring for its people. This lawsuit seeks to bring justice – and safe, clean water – to the Jackson community.” 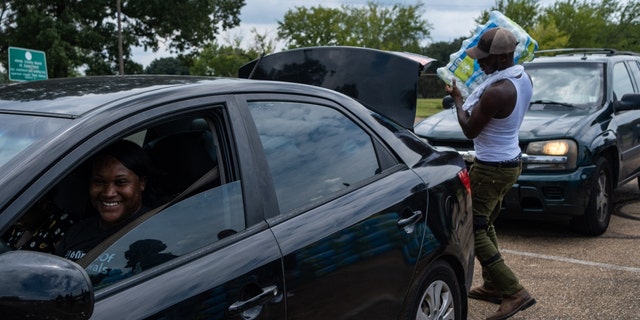 “We’re suffering because of the lack of leadership and planning by government officials and others. Access to clean water is a basic human right, and government officials must be held accountable for their misconduct,” said Raine Becker, who is one of the named plaintiffs in the class action suit. “The purpose of the lawsuit is to force them to fix the water mess, care for our community that has been put in danger, and put the right systems in place so that this never happens again.”

The city is already facing a class action lawsuit filed last October over those issues.

Officials announced on Sept. 4 that the water pressure had returned to normal and the boil water notice across Jackson was lifted on Sept. 15.

The City of Jackson said it had no comment due to pending litigation.

Siemens said it was unable to comment on active litigation matters.

Fox News’ request for comment from Trilogy Engineering Services LLC was not returned.