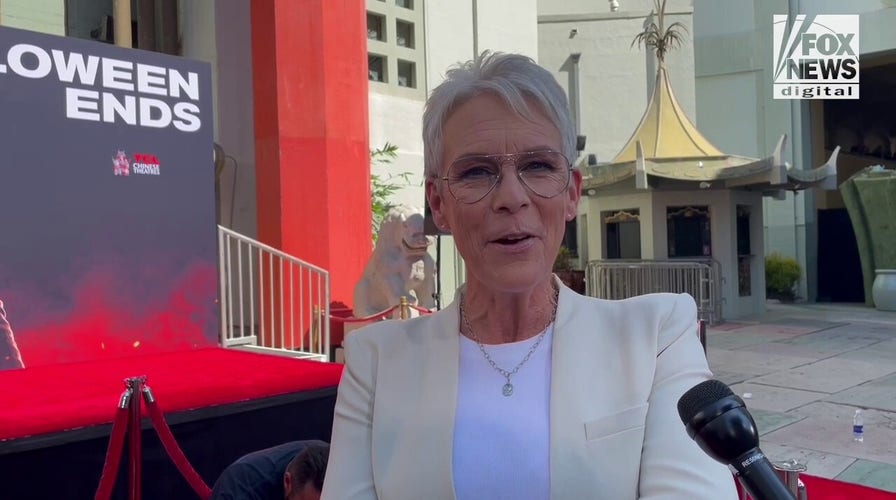 Jamie Lee Curtis on getting her hand and footprints in cement

Jamie Lee Curtis discussed getting her hand and footprints cemented forever in front of the Chinese Theater and the one role she thinks she owes it all to.

Jamie Lee Curtis and Colin Farrell opened up about sobriety during a recent conversation.

Curtis, 64, and Farrell, 46, both have been on a journey of sobriety and for Variety’s “Actors on Actors” series, they discussed what a “gift” it is.

“I think about it a lot. Being sober is going to be a legacy, for sure,” the “Halloween Ends” actress responded when Farrell asked what the word “legacy” meant to her sobriety journey.

“Because I’m stopping what has been a generational issue in my biological family,” Curtis explained. “It’ll be the single greatest thing I do, if I can stay sober. Because generations of people have had their lives ruled and ruined by alcoholism and drug addiction. For me, sobriety first. Always.” 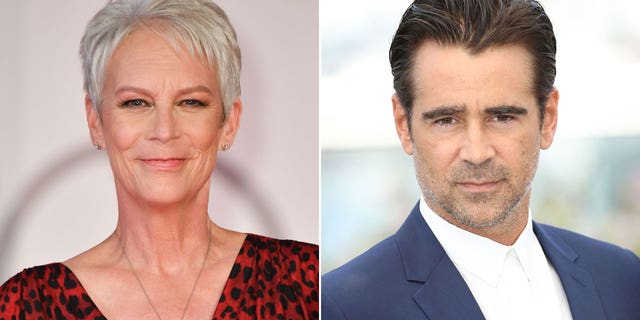 Jamie Lee Curtis and Colin Farrell opened up about their respective journeys with sobriety in a new interview.
(Getty Images)

JAMIE LEE CURTIS RECALLS HER BATTLE WITH ADDICTION: ‘I WAS AS SICK AS MY SECRETS’

Ferrell chimed in, “The whole reason art exists is because it’s an expression of the human condition. And no matter what blessings I have or what wealth I experience in my life, I have no more
or less of the human condition than the gentleman who’s liv­­ing without a roof over his head. We’re in exactly the same place internally.”

Curtis went on to explain what the “gift” of being sober gave her.

“And that’s the gift sobriety gives you, is that the rules apply to you just like they apply to other people. That’s what legacy is: making friends and loving your people really well. And bringing art here. I’ve seen ‘Tár.’ And although she’s a very complicated character, Lydia Tár, the music that she’s communicating through was written long ago and still…” 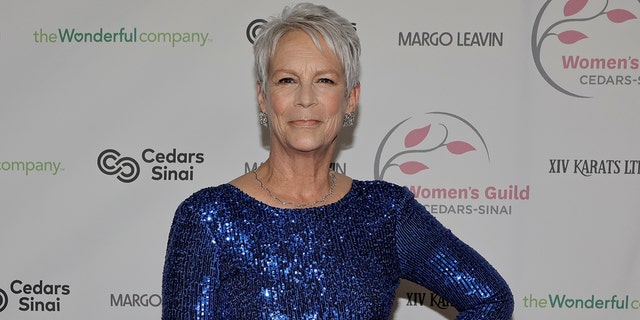 Curtis first embarked on her sobriety journey in 1999. At the time the “Freaky Friday” star was dependent on alcohol and addicted to Vicodin. The actress has publicly said she was addicted to the pills for roughly 10 years.

The actress ended up reading an article in Esquire about a Vicodin addiction, which prompted her to attend a recovery meeting.

Farrell sought treatment for his own addiction in 2005. At the time, the actor admitted he had been drunk or high since he was 14 years old.

After spending 12 years sober, the “In Bruges” star checked into rehab after filming two movies back to back in 2018.

“He’s been sober 12 years and wanted to do this to make sure he stays that way,” a source told People magazine at the time. “He’s taking some me-time and doing a tune-up and a reset. This was all his idea.” 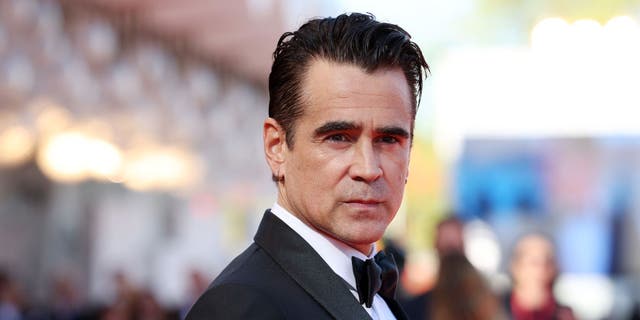 Colin Farrell has been sober since 2005.
(Getty Images)