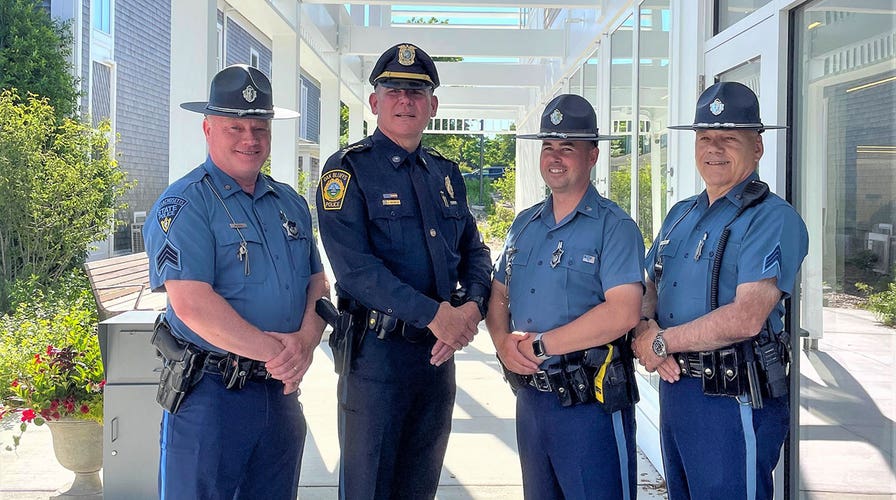 Former child star in the 1975 classic “Jaws” and real-life police officer Jonathan Searle was sworn in as the new Oak Bluffs police chief on Martha’s Vineyard on July 15.

Searle, along with his brother, had a cameo in the Steven Spielberg classic, playing a prankster who planted a fake fin in the water, causing chaos on the beach.

“We look forward to working with him to protect the residents of and visitors to the island,” the Massachusetts State Police wrote in a statement. 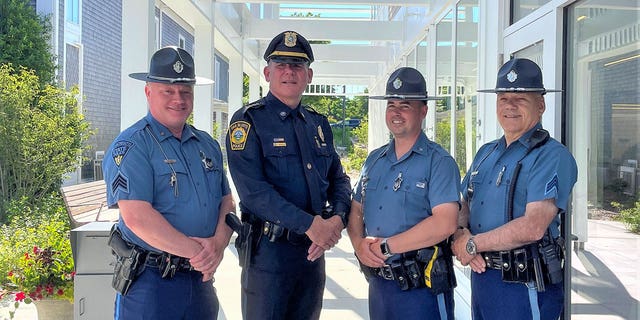 Searle wore his father’s stars on his uniform shirt during his swearing-in ceremony; his father also served as a police chief in Edgartown. 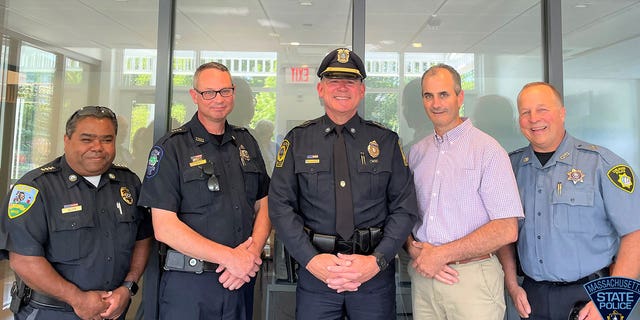 Searle’s role in the movie has become a popular anecdote for Martha’s Vineyard locals, with Edgartown Police even tweeting about it in 2019. 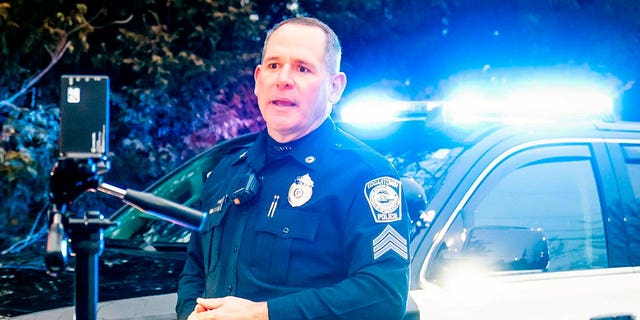 Edgartown Police Sgt. Jonathan Searle delivers a message about the Good Samaritan Law during the filming of a public service announcement in March 2021. (AP)

“Also, anytime we can show off the fact that Sgt. Searle was in ‘Jaws’ is a good day!!,” the department wrote on social media.