Man, 37, ‘stabbed his ex to death and beat her with baseball bat in front of her three kids who ended up covered in her blood’ 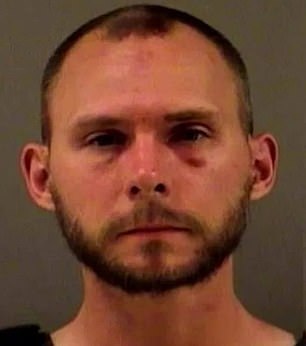 Stephen Craig Phillips, 37, was formally charged with deliberate homicide over the death of ex-girlfriend Jennifer McCollum, 34,

A man has been arrested and charged with murder after he allegedly stabbed his ex-girlfriend to death and brutally beat her with a baseball bat in front of her kids.

The alleged beating carried out by Stephen Craig Phillips, 37, was so severe that the children are said to have ended up with blood on their faces.

Jennifer McCollum, 34, was repeatedly stabbed while she was with her three children in their trailer home in Ballantine, Montana.

By the time police arrived on the scene, McCollum was already dead and lying in a pool of her own blood.

The affidavit as seen by NBC8 details how the three children aged nine months, four and nine, all had dried blood on their hands, faces and feet.

When investigators arrived, one of the children is alleged to have said ‘Hello, my mom has been killed. Steven killed my mom.’ 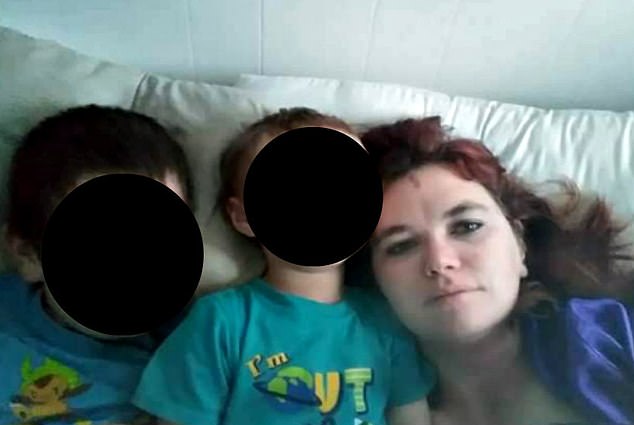 Jennifer McCollum, 34, pictured was repeatedly stabbed allegedly by her ex-boyfriend 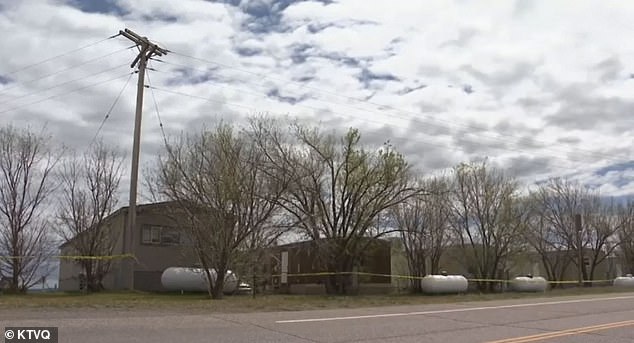 McCollum, 34, was repeatedly stabbed allegedly by her ex-boyfriend in her trailer home

A large kitchen knife was also said to have been found on the floor with blood on it.

Phillips’ mother who lives next door to the victim also told police that her son was in an on-off relationship with McCollum and came home on May 15th covered in blood saying ‘I’m sorry… I handled it,’ KTVQ reports. 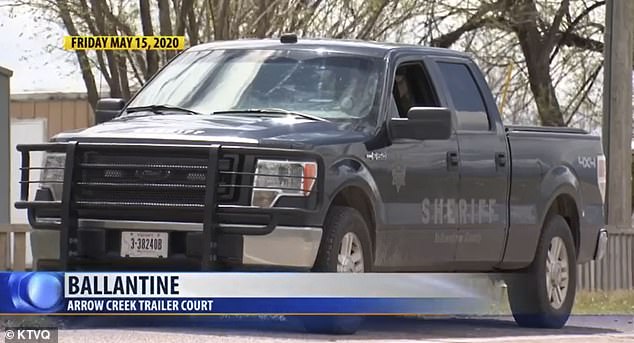 When police arrived, one of the kids said that it was Phillips who killed their mom

An autopsy on McCollum revealed she had stab wounds over most of her body, multiple blunt force trauma injuries, skull lacerations, and broken wrists – injuries to which she ultimately succumbed. Her hair also had blood and glass in it.

Deputies also got to hear from McCollum’s current boyfriend who revealed that Phillips had been harassing them in the weeks before his girlfriend’s death.