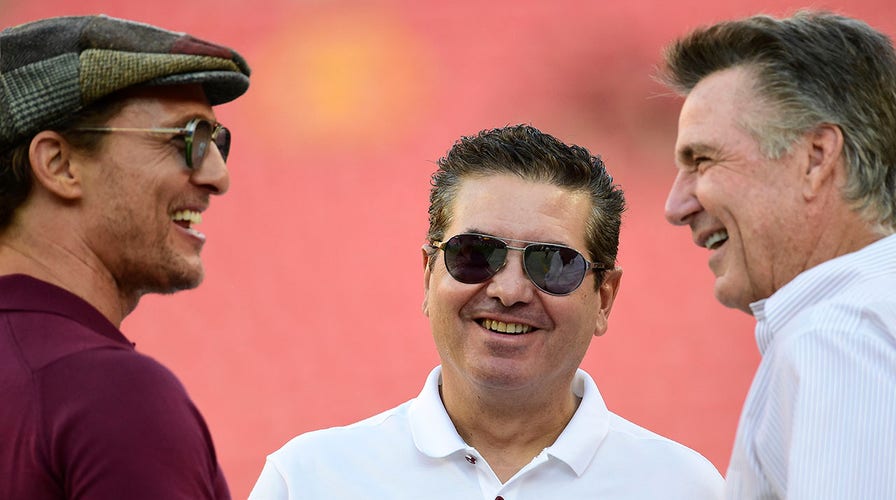 The Jeff Bezos and Jay-Z-led group to buy the Washington Commanders is reportedly set to receive some celebrity firepower.

Matthew McConaughey is set to join the group as it competes to buy the Commanders from Dan Snyder, the New York Post reported Monday.

McConaughey serves as an ambassador for culture at the University of Texas at Austin and was routinely seen on the sidelines for various sporting events. He’s also a part owner of the Austin FC of Major League Soccer. 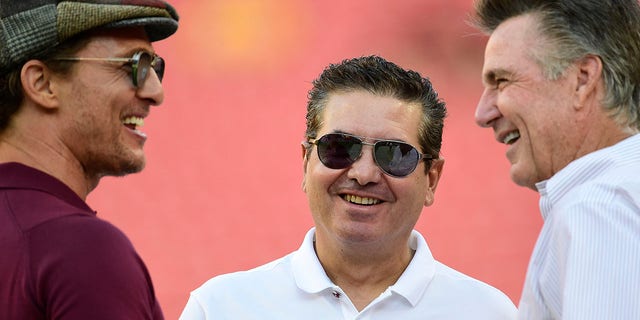 McConaughey is a noted Washington football fan and publicly supported the team’s decision to bring in Ron Rivera as its head coach and said the team was on its way to build another dynasty.

According to the New York Post, the bid from the Bezos/Jay-Z group is expected to come in January. Brooklyn Nets star Kevin Durant is also said to be interested in getting an ownership stake in the Commanders. 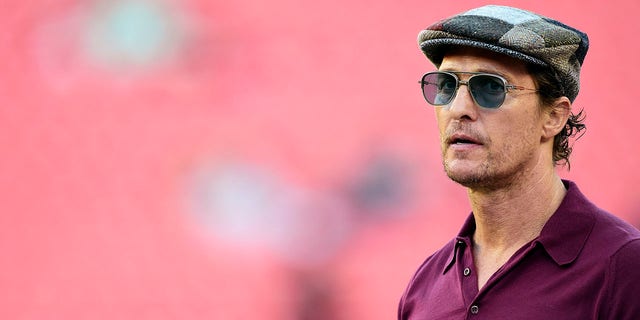 On Sunday, FOX’s Jay Glazer and the NFL Network indicated just how much the team could sell for.

Glazer said the deal would be to sell the entire stake, not just a percentage. According to Forbes, the Commanders are valued at $5.6 billion.

“It’s to sell the entire team,” Glazer said. “What I’m being told is, the asking price is going to go for about $7 billion. The other interesting part is the timeline. This is not going to be a long, drawn-out process. I’m told the hope is to have this done within the next six months and actually have it finalized by the NFL owners meeting next March.” 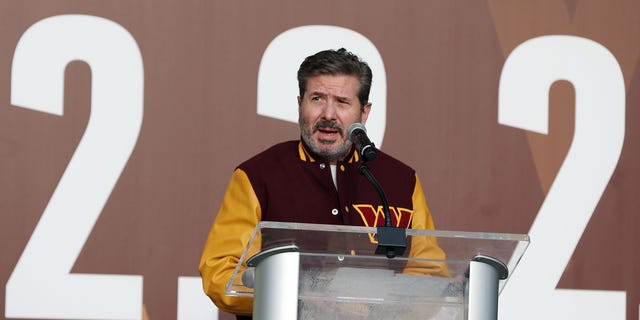 Team owner Dan Snyder speaks during the announcement of the Washington Football Team’s name change to the Washington Commanders at FedExField on Feb. 2, 2022, in Landover, Maryland.
(Rob Carr/Getty Images)

If Bezos became an owner, hisestimated net worth near $113 billionwould jump Walton, and he would claim the title of the league’s wealthiest owner.