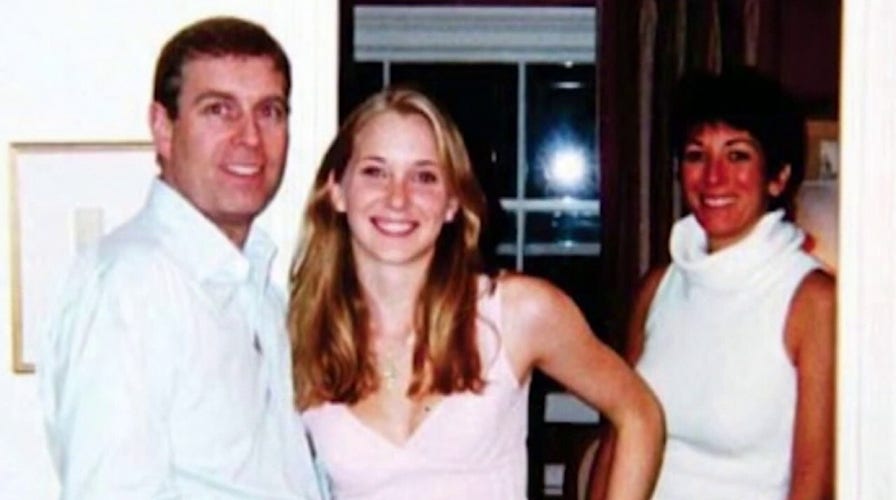 Court documents show that Ghislaine Maxwell was in contact with Jeffrey Epstein despite claims saying she had not been in touch with the convicted sex offender for more than a decade; Bryan Llenas reports.

One of Jeffrey Epstein’s alleged victims has accused a second woman, Virginia Roberts Giuffre, of sexually assaulting her in a new federal court filing, as the women engage in an ongoing legal defamation battle over their respective involvement with the disgraced financier.

Rina Oh, an artist and alleged victim of Epstein’s sex crimes, charged in court papers on Tuesday that Giuffre sexually assaulted her, and that Giuffre often referred to herself “as Epstein’s ‘number one’ girl.” Oh further described how Giuffre “employed tactics of intimidation and false allegations to dissuade [Oh], a witness in the criminal investigations, from testifying for government agencies and other parties involved.”

Oh’s attorneys submitted their claims in response to Giuffre’s staggering allegations made in a counterclaim filed in Manhattan last month. In her counterclaim, Giuffre accused Oh of carrying out “sadomasochist sexual and physical abuse” against her. Giuffre further alleged that Oh called Epstein her “older rich boyfriend” and scarred Giuffre emotionally and physically – including with the use of “cutting, slashing and other physical injuries during the sadomasochist sessions.”

On Tuesday, Oh further said she “never perpetrated any sadomasochistic acts or sexual abuse,” and it was actually Giuffre who “sexually assaulted her.”

Oh “was surprised when she was called to the massage room to see Epstein, and found Epstein and Defendant (Giuffre) waiting for her,” the filing states. “[Giuffre] then proceeded to touch Plaintiff (Oh) without Plaintiff’s consent and much to her horror.”

BILL GATES MET WITH JEFFREY EPSTEIN ‘A NUMBER OF TIMES,’ ADMITS IT WAS ‘HUGE MISTAKE’

The document adds that Oh “did not reciprocate or sexually touch [Giuffre[. [Oh] never engaged in any sadomasochism, nor did she ever cut or slash Defendant. These are lies.” 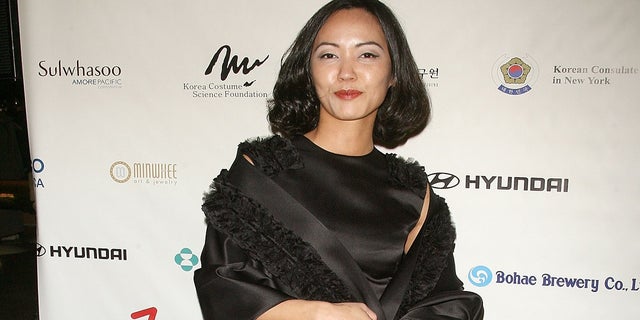 Writer Rina Oh attends King of Joseon in New York at the Metropolitan Museum of Art on Oct. 3, 2011. (Jim Spellman/WireImage)

Giuffre’s attorney did not immediately respond to a request for comment on Thursday, but told the New York Post: “The allegations of sexual assault against Ms. Giuffre are not true.”

The she-said-she-said saga began in October 2021, when Oh sued Giuffre for defamation in the Southern District of New York.

Oh cited a series of tweets in which Giuffre asserted that Oh was Epstein’s girlfriend and recruited girls for him to abuse.

“Rina- if you read this I hope you live in shame for the rest of your life,” said a portion of one tweet cited in the 2021 lawsuit.

The lawsuit, which sought $20 million in damages, was aiming at stopping what it called “false and defamatory bile.”

Photo from 2001 that was included in court files shows Prince Andrew with his arm around the waist of 17-year-old Virginia Giuffre, who says Jeffrey Epstein paid her to have sex with the prince. (U.S. Second Circuit Court of Appeals)

Giuffre previously said Epstein and his now-convicted associate, Ghislaine Maxwell, forced her to have sex with Prince Andrew, the Duke of York, when she was 17 years old. Andrew denied the allegations.

She sued the duke in 2021, and they reached a settlement in February for an estimated $12 million, the New York Post reported. The pair agreed to a settlement in which the prince would donate to Virginia Giuffre’s charity and make the declaration about her character.

In her counterclaim against Oh, Giuffre accused Oh of changing her characterization of herself from Epstein’s “girlfriend” to his “victim” “when an opportunity to profit presented itself.” She allegedly received a payout from the victim compensation fund created from Epstein’s estate after the convict died in 2019. 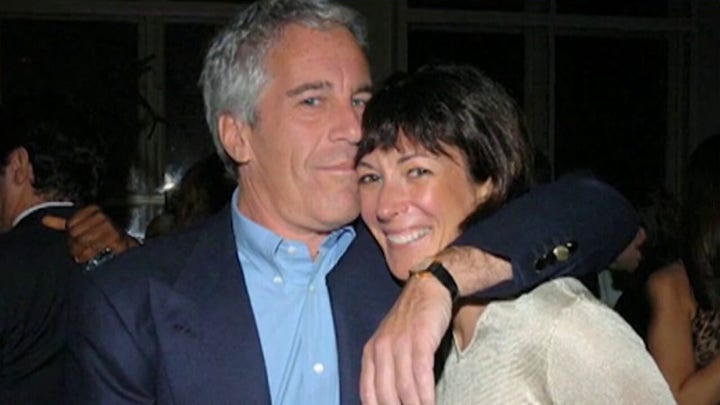 Meanwhile, Oh’s Tuesday response describes how the FBI interviewed her many times and fully investigated her before determining that she was a victim of Epstein’s sex crimes.

She said Giuffre “participated” in Epstein’s and Maxwell’s grooming of her and other women.

Maxwell was convicted in December 2021 of luring teenage girls to be sexually abused by Epstein. She appealed the conviction.