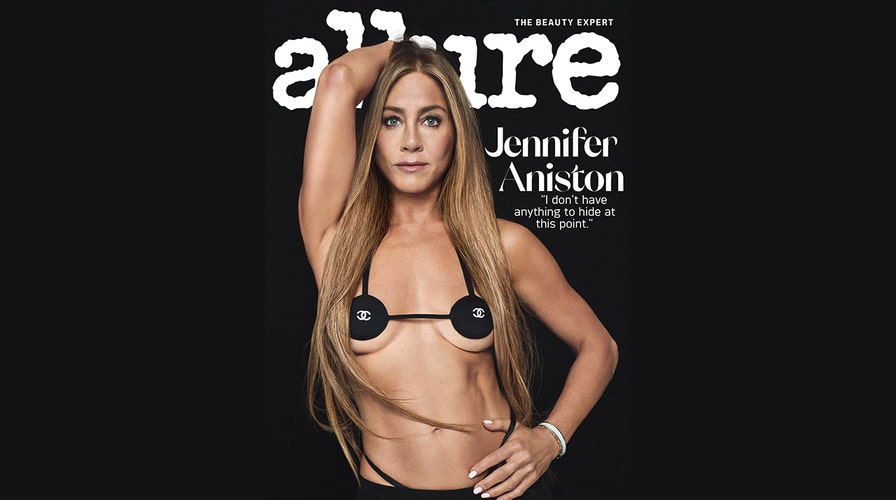 Jennifer Aniston is speaking out for the first time about her fertility struggles.

In a new interview, the 53-year-old actress revealed that she tried to get pregnant through in vitro fertilization.

“I was trying to…It was a challenging road for me, the baby-making road,” said Aniston to Allure Magazine.

While Aniston was not specific about when she tried to conceive through IVF, she did state it was several years ago. 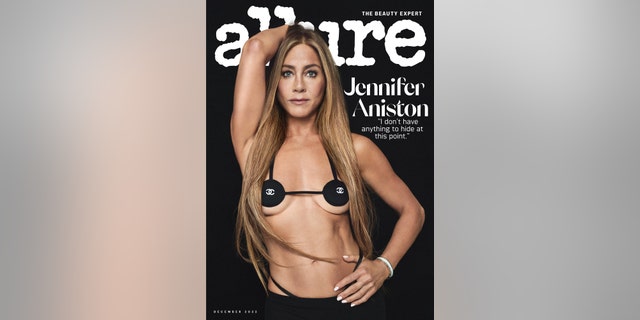 “All the years and years and years of speculation… It was really hard. I was going through IVF, drinking Chinese teas, you name it. I was throwing everything at it. I would’ve given anything if someone had said to me, ‘Freeze your eggs. Do yourself a favor.’ You just don’t think it. So here I am today,” the actress revealed.

“The ship has sailed,” she said. 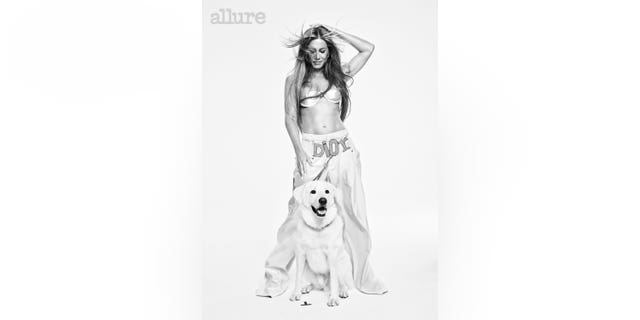 Despite being unsuccessful in setting sail on that journey, the “Friends” star is confident with where she is now.

“I have zero regrets,” she said. “I actually feel a little relief now because there is no more, ‘Can I? Maybe. Maybe. Maybe.’ I don’t have to think about that anymore.”

Aniston, a dog-mom to Clyde and Chesterfield, has been married twice. Throughout her marriages, she has been plagued with the constant hounding of people wanting to understand the nuances of her personal life. 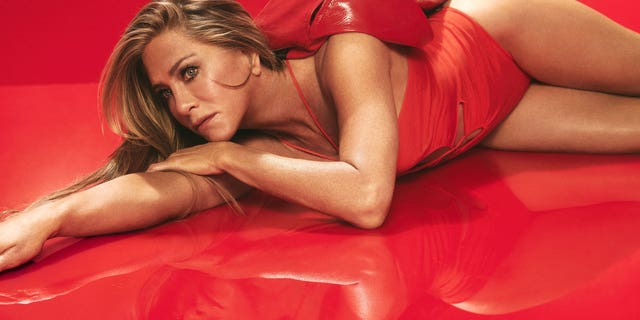 Jennifer Aniston says any claims about her being "selfish" or career-focused, or that her husband left her because she reportedly was unwilling to have children, are "absolute lies."
(Zoey Grossman)

She said the “narrative that I was just selfish” or “I just cared about my career” could not be further from the truth.

“God forbid a woman is successful and doesn’t have a child. And the reason my husband left me, why we broke up and ended our marriage, was because I wouldn’t give him a kid. It was absolute lies. I don’t have anything to hide at this point.” 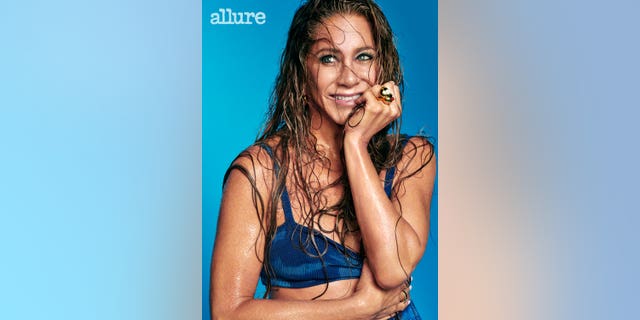 Jennifer Aniston smiles for her Allure feature. She reveals she doesn’t "have anything to hide."
(Zoey Grossman)

Additionally, while Aniston says she has nothing to hide, she has kept this personal exploration into expanding her family to herself.

“I’ve spent so many years protecting my story about IVF. I’m so protective of these parts because I feel like there’s so little that I get to keep to myself. The [world] creates narratives that aren’t true, so I might as well tell the truth. I feel like I’m coming out of hibernation.”

She reemphasized, “I don’t have anything to hide.”