Fox News host Jesse Watters said the protests that occurred after the Supreme Court overturned Roe v. Wade are eerily similar to those in the summer of 2020.

JESSE WATTERS:The Blue Ridge Pregnancy Center in Virginia was vandalized, windows were smashed. Threatening messages written in graffiti. The center helps councilwomen with unplanned pregnancies, I thought the left loved counseling. Don’t they want counselors riding shotgun with police officers? A Christian pregnancy center in Colorado on early Saturday was set on fire, spray-painted with messages like “If abortions aren’t safe, neither are you.”

This trail of destruction is eerily similar to all the lawlessness we saw in the summer of 2020. And in 2016. Cops being attacked. Small businesses looted. And the media telling us just chill out. It’s all good. Over in Oregon on Friday night over 75 Antifa–linked people dressed in all black, masks, hoods, came together for a night of rage. They attacked the Dove Pregnancy Resource Center where they threw smoke bombs at officers and then physically attacked them.

Police say several officers were left with some injuries and, according to Eugene Jail Support, all 10 of the people arrested were later released. Of course. We saw Antifa members sneaking their way back into the chaos all over the country. They were out in Seattle dressed in all black to disguise themselves. The Post Millennial reported they tackled a pro-life woman to the ground and pepper-sprayed her in the face. Antifa came out at our Capitol, too. You saw them over the weekend. All black, same deal. They even set an American flag on fire. That’s what they want to do. Take America down and destroy everything that’s left standing. Where is Biden’s attorney general, Merrick Garland? 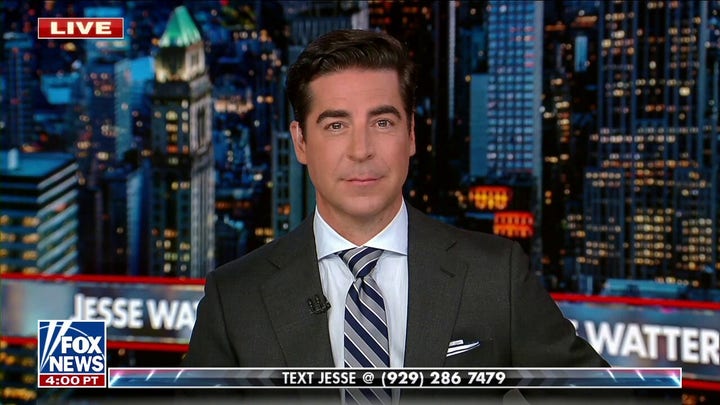