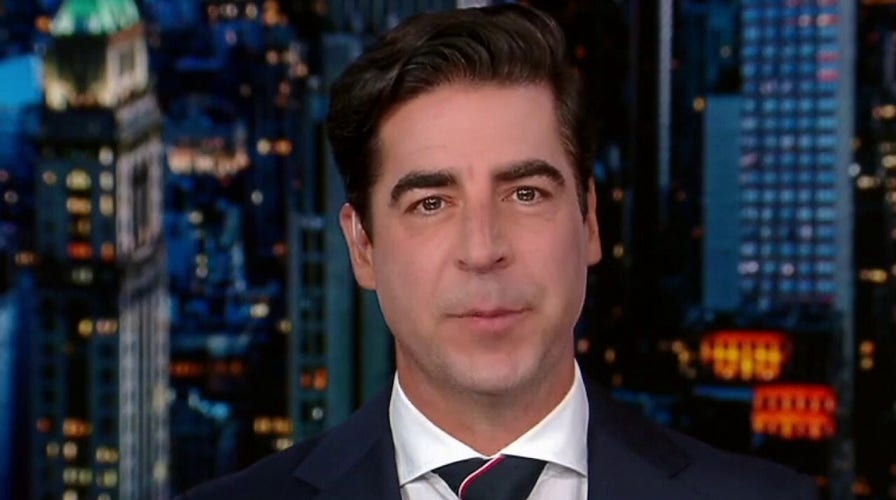 “The extent of these injuries is very important because that’s what the [district attorney]’s office uses to determine whether a DUI is a felony or not,” he said. “But DA Allison Haley… is sticking with the misdemeanor charge.”

“… [T]he misdemeanor charge is probably not going to land him in jail, but if it was upgraded to a felony that caused great bodily injury, Paul could be looking at six years in the slammer. There’s a lot riding on the DA’s office keeping this a misdemeanor.”

“So the injuries are a big factor,” he added.

Contrary to previous reports, the other driver in and victim of the crash suffered serious injuries, Watters said.

According to a California Highway Patrol report, the day after the crash, Paul Pelosi suffered from pain in his neck, right shoulder and upper-right arm, dealt with headaches that only arose after the collision, and found it difficult to lift objects with his right arm.

The other driver also sought medical care from his physician and refused comment to “Primetime,” Watters added.

Watters speculated that the Pelosis will be “taking care” of the other driver, “if you know what I mean.”

Potentially downplaying the victim’s injuries is not the only aspect of the case to alarm Watters.

The crash occurred slightly after 10 p.m., but police did not test Paul Pelosi’s blood until after 12 a.m., he reported.

“Why not at the scene? So he had a little time to sober up, obviously, and he still blew over the legal limit.”

“Both cars were totaled and… Paulie P was so drunk, he was slurring his words, and he had drugs in his system. What was this drug?”

Watters asked if it was blood pressure medication or a narcotic, adding that there is a “big difference” between the two.

Graham Colton is an associate editor for Fox News Digital. Story tips can be sent to graham.colton@fox.com and on Twitter: @GrahamGColton.