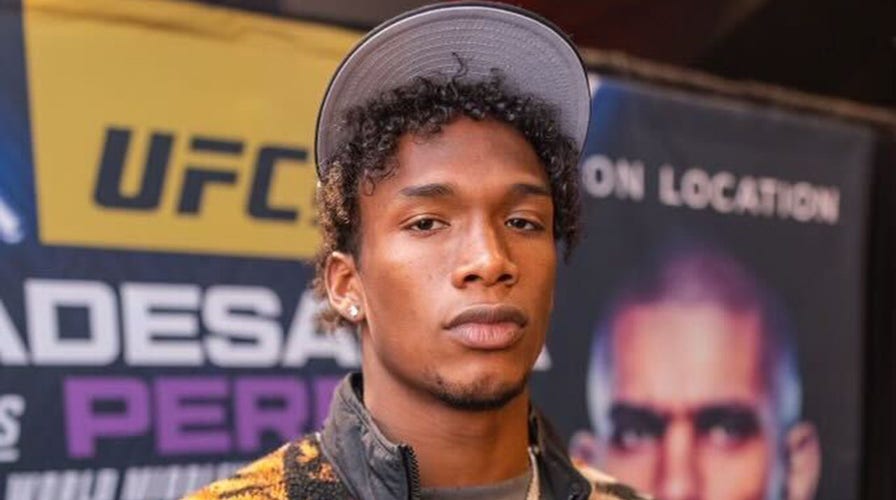 NEW YORK – New York Jets rising star Garrett Wilson was among the superstar athletes and celebrities who were at Madison Square Garden on Saturday night for UFC 281.

Wilson and the Jets were on a bye week and the rookie wide receiver decided to take in a little bit of the fan fare to see what one of the top sports in the U.S. has to offer. The former Ohio State standout got to see Alex Pereira defeat Israel Adesanya for the middleweight championship, Zhang Weili get back her strawweight title in a win over Carla Esparza and a bloody brawl between Dustin Poirier and Michael Chandler that ended with the former submitting the latter.

In an interview with Fox News Digital between matches, Wilson said it was the first UFC fight he’s been to. He said he started to follow it a bit in high school. 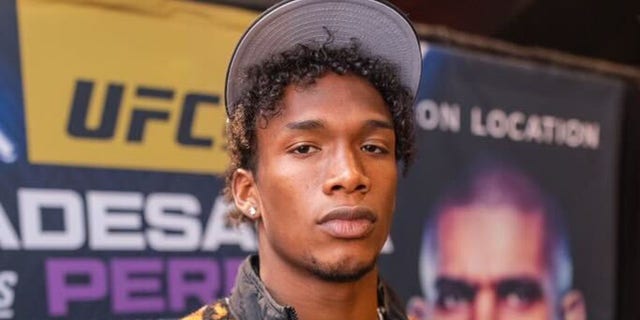 “But never really got into it as much as I could have,” Wilson said. “Now being in NYC and having the fight close, I wanted to see what it was like. Eventually, I could end up getting into it a bit.”

Wilson partnered with On Location, which gives sports, music and lifestyle fans the opportunity to get the VIP treatment for special events, and spoke to Fox News Digital from the DeltaSky360° Club at The Garden which offered premium services for fans, including pictures with Alexander Volkanovski.

Fans who got the On Location experience at UFC 281 were able to sit a few feet from the Octagon and just rows behind UFC greats like Robbie Lawler, Holly Holm, Francis Ngannou and Kamaru Usman. Fans could hear the thud of the fighters punching each other.

Wilson said Saturday night’s experience was his first with On Location. He said he was just getting started with his relationship with them and was hoping to do more things together.

While Wilson has been one of the best young receivers in football this season with 42 catches for 421 yards and two touchdowns, the defense also ranked top 10 in points and yards allow. But could Wilson see any of his teammates step into the Octagon? 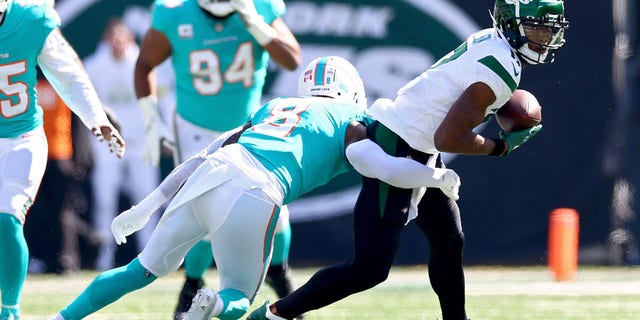 Garrett Wilson of the New York Jets is tackled by Jevon Holland of the Miami Dolphins at MetLife Stadium on Oct. 9, 2022, in East Rutherford, New Jersey.
(Elsa/Getty Images)

“I think Nathan Shepherd, who plays D-line for us or Mike Clemons,” Wilson told Fox News Digital when asked who he could see in the cage. “That’s the main one I think that could fight.”

Wilson also agreed he could see coach Robert Saleh in there too.

“Coach Saleh is big too. I think he could handle this too.”

Wilson and the Jets seem to be buying into what Saleh and the rest of the coaching staff have been selling. New York, now 6-3, is coming off a huge win over the Buffalo Bills and are in contention for the playoff spot despite many people dismissing them before the season started. 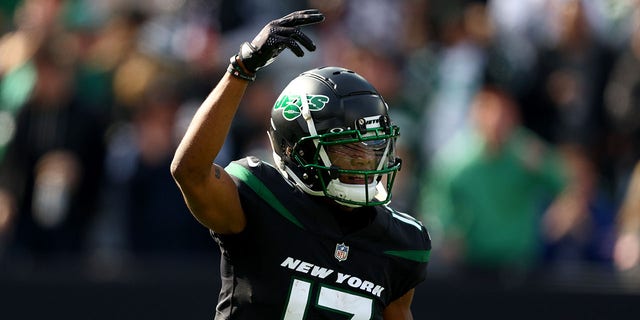 Garrett Wilson celebrates a reception for a first down against the New England Patriots at MetLife Stadium on Oct. 30, 2022, in East Rutherford, New Jersey.
(Elsa/Getty Images)

With only a few games left, the Jets will need to keep picking up key wins to make a play for the AFC East crown. Wilson said he and the rest of the team know not to look too far down the road.