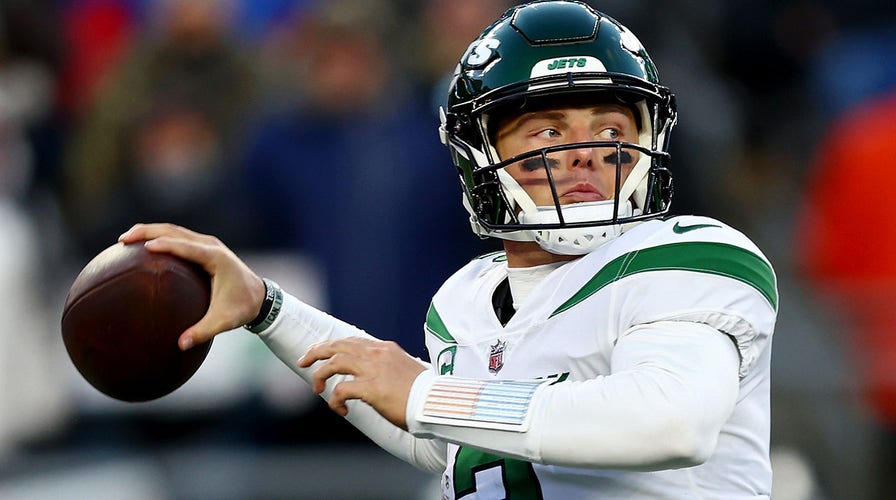 After throwing for just 77 yards in a 10-3 loss to the New England Patriots, New York Jets quarterback Zach Wilson was asked if he felt he let the defense down – he said “no.”

Well, that one word pushed Jets brass over the edge to the point where they are benching the second overall pick of the 2021 NFL Draft. 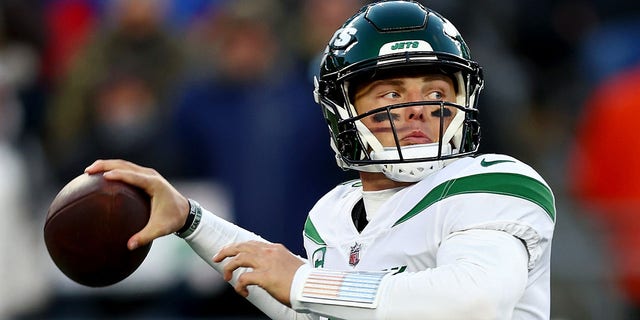 Zach Wilson of the New York Jets throws a pass against the New England Patriots at Gillette Stadium on Nov. 20, 2022, in Foxborough, Massachusetts.
(Adam Glanzman/Getty Images)

Wilson spoke to reporters on Wednesday and took full ownership of not only his questionable comments but his bad play as well.

“It’s tough, man, it’s never fun,” Wilson said when asked about losing his job. “But the first thing that kinda went to my mind was, ‘I gotta get to work. I gotta get better.’ I’m gonna approach that every single day, just keep working to get better.”

Jets head coach Robert Saleh told reporters earlier Wednesday that Wilson was not thrilled about the decision, but the QB himself admitted he wasn’t surprised.

“I wouldn’t say necessarily surprised, because I haven’t been doing my job. Of course, I would like to not agree with the decision and everything, but it comes down to I gotta play better,” he said.

Mike White will get the start on Sunday against the Chicago Bears (and Justin Fields, whom the Jets passed on for Wilson) – but Saleh expects that to be temporary.

“Zach’s career here is not over. I know that’s going to be the narrative, I know that’s what everyone wants to shout out and that’s not even close to the case,” Saleh said, via SNY.”The intent, the full intent, is to make sure Zach gets back on the football field at some point this year. When that is, I’m going to make that decision and take it day-to-day.” 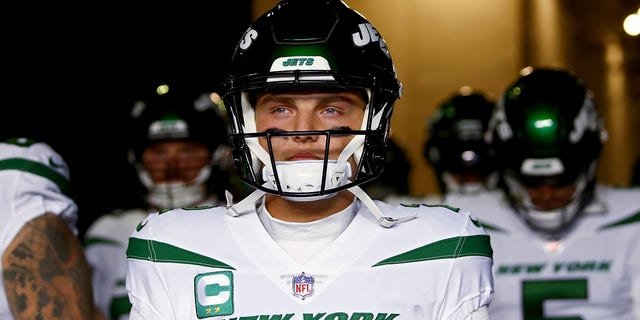 Wilson’s post game comments did not go over well in the locker room – Saleh even admitted there was “irritation” among the 52 other players. The 22-year-old QB addressed the team and apologized, acknowledging that the criticism he received about lack of leadership was “deserved.”

Wilson also said addressing his teammates “was the only thing I could think of the last couple of days,” and wants to move forward from the mistake. 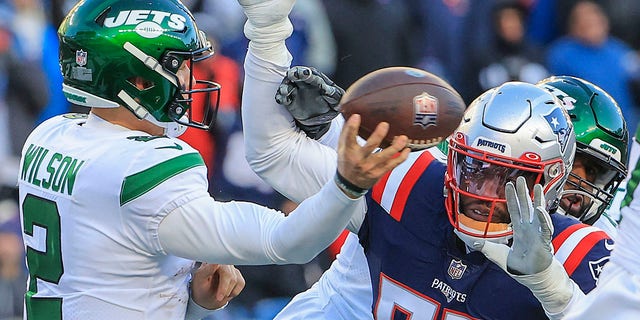 “I’m just looking forward to the future and from this event how I can grow as a person, as a leader, as a teammate to be there for my guys and just handle things the right way. This is going to be a good opportunity, a humbling opportunity, for me to put my head down and work harder.”

Wilson will be inactive Sunday – Joe Flacco will be the backup.