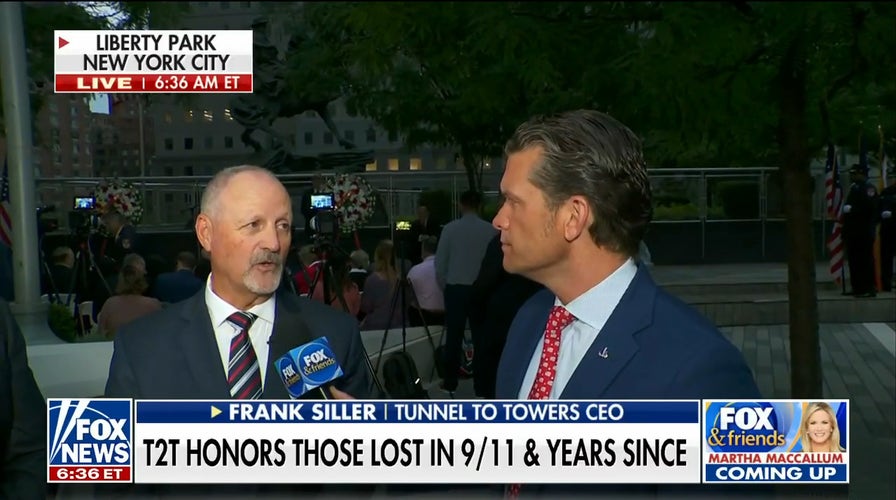 Reflecting on the 21-year commemoration of September 11

Tunnel to Towers CEO Frank Siller and Retired Master Sergeant Scott Neil joined ‘Fox & Friends Weekend’ to recall the events of 9/11 and the war in Afghanistan that followed.

Following the 21st anniversary of the September 11, 2001, terror attacks, Salem radio host Joe Piscopo urged Americans not to forget what happened that day, including how the nation came together in the aftermath.

The New Jersey broadcaster and “Saturday Night Live” alumnus noted how in the 21 years since, a new generation is being brought up without firsthand knowledge of the terror attacks in New York, Virginia, and Pennsylvania. He compared it to his generation learning secondhand of the Japanese attack on Pearl Harbor.

He criticized what he saw as the lack of substantive coverage of the memorial on Sunday, adding that all the services and historical programs help keep 9/11 front-of-mind in the nation’s conscience.

BIDEN ‘LOOKED LIKE HE WAS IN THE DEPTHS OF HELL’ DEMONIZING HALF THE COUNTRY: HALEY 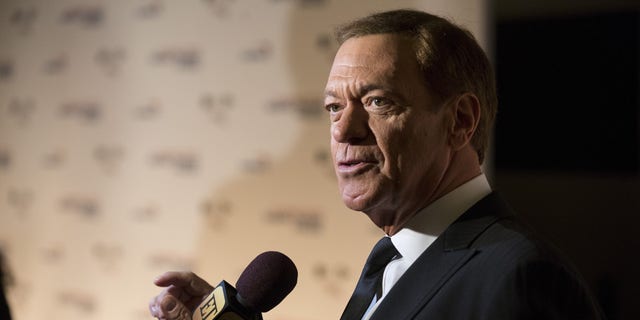 Comedian Joe Piscopo speaks to reporters as he arrives for the Mark Twain prize for Humor honoring Eddie Murphy at the Kennedy Center in Washington October 18, 2015.       (REUTERS/Joshua Roberts)

He cited the importance of the annual reading-of-the-names at Ground Zero, adding he and many other Americans still become emotional when thinking back to that Tuesday morning.

“You’ve gotta not forget… You have to learn from history, or you’re going to be doomed to repeat it,” Piscopo later added.

He recounted how he breached the topic with his own children over the weekend, flipping around the television to a documentary from that day. 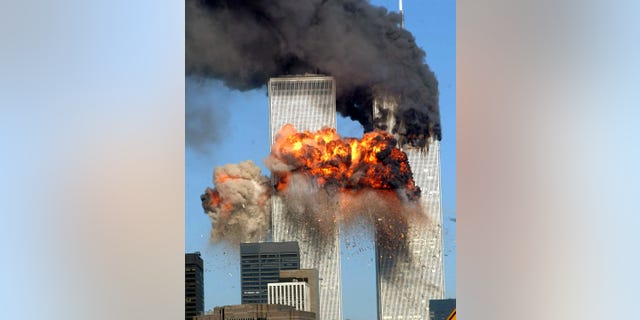 A fiery blasts rocks the south tower of the World Trade Center as the hijacked United Airlines Flight 175 from Boston crashes into the building September 11, 2001 in New York City. (Spencer Platt/Getty Images)

“I remember what we felt like as a nation. I remember the horror, the lives lost — I remember Mayor Giuliani, leading us out of that that dark horrible day,” he said, adding it may be up to families to instill the memory of that day in their children in case their schools do not.

He continued, “So we sat and watched it, and they were enthralled — I said ‘This is the history of the greatness of this country. This is how great America is. Do you see how we survived from that?'”

Piscopo said that while programs like his own weekend radio show “Sundays with Sinatra” are important, the nation must keep political news and historical remembrances at the fore.

He added that sees a trend away from “core patriotism” among some leaders in Washington, stating that makes it even more important to remind people of what happened on 9/11 and how America responded.