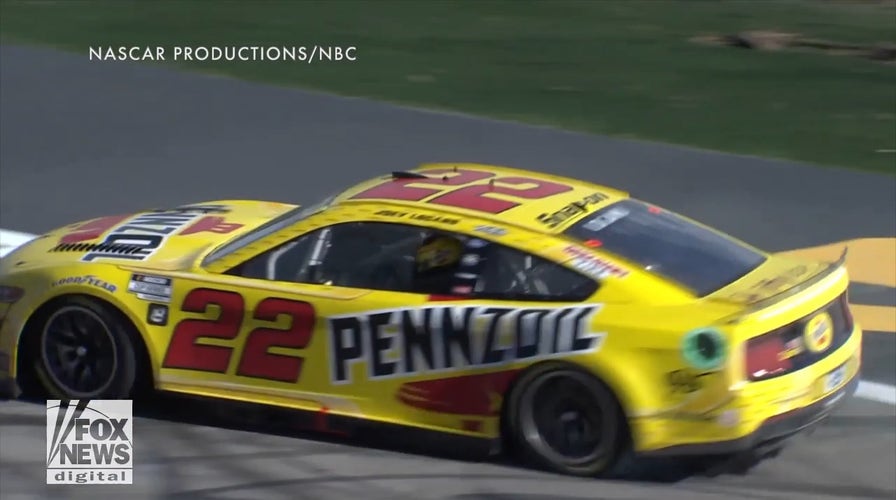 Will Joey Logano be NASCAR Champion? It’s a numbers game

Joey Logano dominated the NASCAR Cup Series Championship race at Phoenix on his way to a victory and his second career Cup Series title.

Logano led most of the race and outlasted contenders Ross Chastain, Christopher Bell and Chase Elliott. 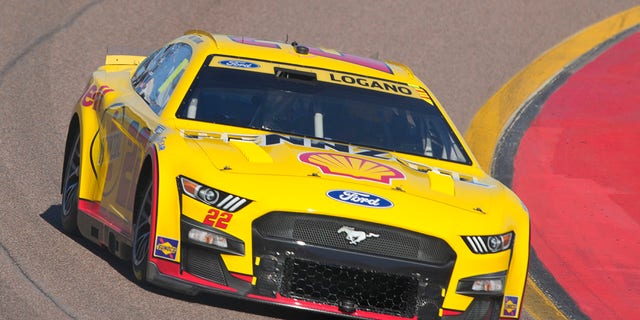 “I knew going into this thing we were going to win the championship,” Logano told NBC Sports after the race. “I told the guys we’re the favorite from Daytona, and we truly believed and that’s the difference. I had a good team with a bunch of confidence. We had all the reason in the world to be confident. I’ve never truly been this ready for a championship race, and we did it.”

Logano started the season with a 21st-place finish at Daytona and didn’t get his first win of the season until Darlington in the 12th race of the season. He then got another win at Gateway to solidify his spot in the NASCAR playoffs. 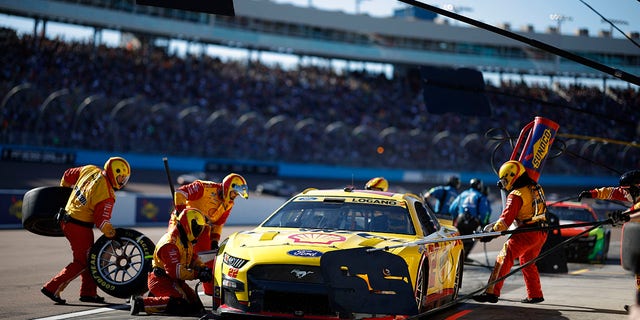 In the playoffs, a second-place finish in Texas really helped him stay in contention for the Round of 8 and needed a win at Las Vegas to give him a spot in the Championship Four. He used that momentum to attain the pole position and eventually the win at Phoenix.

He’s the first Ford driver to win the championship since he did it in 2018. The last Ford to win a championship in the NASCAR Cup series was Kurt Busch in 2004. He’s the first multi-time winner to race in a Ford since Dave Pearson won his second and his third in 1968 and 1969. 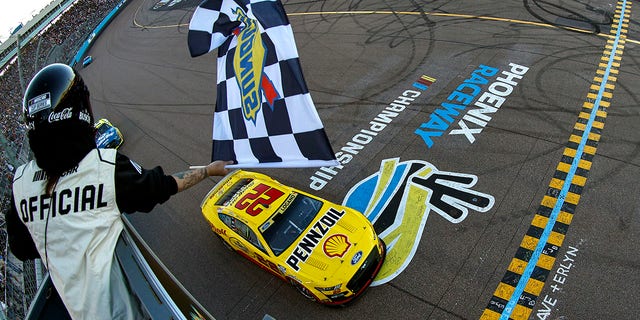 Chase Elliot had a tough day as he got tangled with Chastain at one point during the race. He ended his day in 28th.