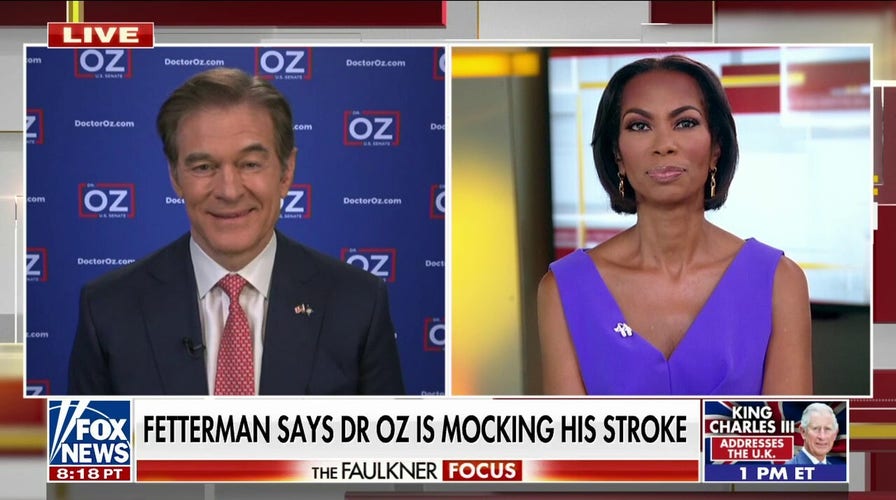 Lt. Gov. John Fetterman spoke to a crowd of over 3,000 Pennsylvanians at an abortion rally, even as the Senate candidate still hasn’t finalized a debate schedule against Republican Mehmet Oz due to “auditory processing” issues.

Planned Parenthood held a “Women for Fetterman” rally in Montgomery County, Pennsylvania, Sunday for the Democrat in an apparent effort to influence more pro-choice women voters to support him this fall.

Fetterman, recently agreed to one mid- to late-October debate against Oz. The Democrat had previously been hesitant to confirm a debate schedule as he recovers from lasting auditory effects from his May stroke. If a debate does take place in October, it would be after the beginning of early voting, leaving many Pennsylvanians to cast their ballots without hearing the candidates square off against each other.

With no set time or location for the debate confirmed, Oz is continuing his push for a September faceoff prior to early voting, claiming that Fetterman is dodging debates on purpose.

DR. OZ CALLS FOR TRANSPARENCY FROM FETTERMAN AS EARLY VOTING APPROACHES: ‘HE DOESN’T WANT TO DEBATE ME’

“He doesn’t have the interest of voters at hand. He’s dodging, because he doesn’t want to debate me.” Oz told Fox News’ Harris Faulkner Friday.

Joe Cavello, a spokesperson for Fetterman, defended the 9/11 Planned Parenthood event and pushed back on characterizations that Fetterman was dodging a debate.

“John held a rally at the same time as the Eagles season opener, and we still had over 3,000 people show up, that is what real enthusiasm and grassroots support looks like. Maybe you missed it, but John has now done several large rallies since returning to the campaign trail. John has been crystal clear that he is going to debate Oz and that the last lingering effect from the stroke is an issue with auditory processing,” said Cavello in a statement Monday. 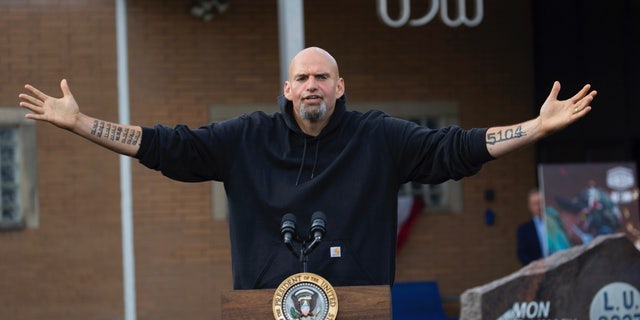 Fetterman also spoke at a United Steel Workers of America Labor Day event with President Joe Biden, prior to accepting a debate against Oz. While Fetterman stressed that he does plan on debating Oz before they face off on the ballot this November, it is unknown when or if he will agree to an exact date and location for the matchup.

“Is it because he doesn’t want to defend hiring two convicted murderers on his campaign? Or he doesn’t want to be confronted about not paying his taxes 67 times? Or is he still lying about his health?” Brittany Yanick, spokesperson for Dr. Oz told Fox News Digital. 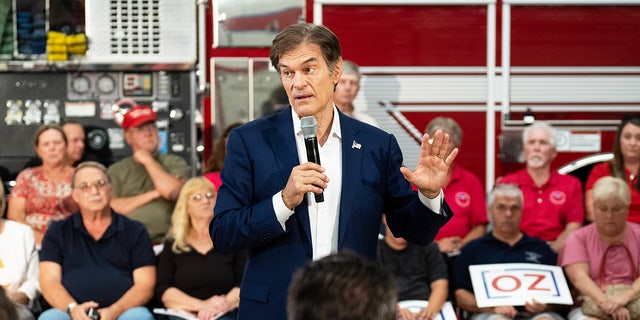 Several Democratic Party officials have recently expressed concerns over Fetterman’s health and whether the GOP’s focus on it will negatively affect his Senate chances this fall, according to a report from Reuters.

“If Mr. Fetterman is not well enough to debate his opponent, that raises serious concerns about his ability to serve as a United States senator,” the Post-Gazette editorial board wrote.

Fetterman and Oz are competing to fill the seat of retiring Sen. Pat Toomey this November.