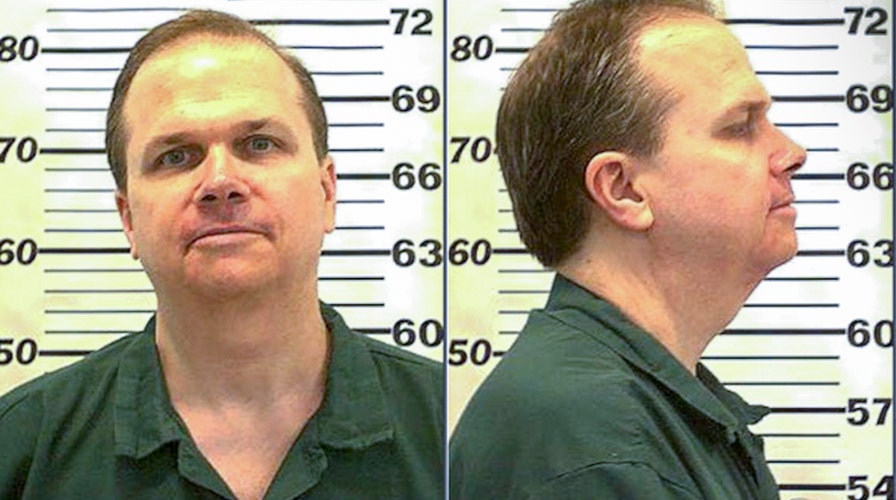 During a parole hearing, Mark David Chapman, who killed John Lennon in 1980, said he feels remorse and shame for murdering the former Beatle.

John Lennon’s murderer Mark David Chapman said he gunned down the beloved Beatle because he “wanted to be somebody and nothing was going to stop that.”

The 67-year-old was up for parole in August and denied for the 12th time. In a transcript released to The Associated Press on Monday, the killer told New York state officials during his hearing that he knew it was wrong to kill the singer, but that he was seeking fame and had “evil in my heart.”

Lennon, 40, was gunned down on the night of Dec. 8, 1980, as he and his wife Yoko Ono were returning to their Upper West Side apartment in New York City. Earlier that day, Lennon had signed an autograph for Chapman on a copy of his recently released album, “Double Fantasy.”

Chapman bought the gun three months before the shooting. He traveled to New York City from Hawaii to carry out the crime. 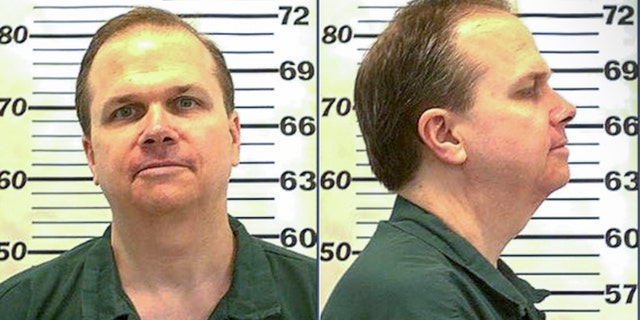 Chapman told the board that murdering Lennon was “my big answer to everything. I wasn’t going to be a nobody, anymore.”

“I am not going to blame anything else or anybody else for bringing me there,” said Chapman. “I knew what I was doing, and I knew it was evil, I knew it was wrong, but I wanted the fame so much that I was willing to give everything and take a human life.”

“This was evil in my heart,” Chapman told the board. “I wanted to be somebody and nobody was going to stop that.”

The board cited Chapman’s “selfish regard for human life of global consequence,” as their reason for keeping him behind bars. In denying him release, the board mentioned Chapman’s action has left “the world recovering from the void of which you created.” 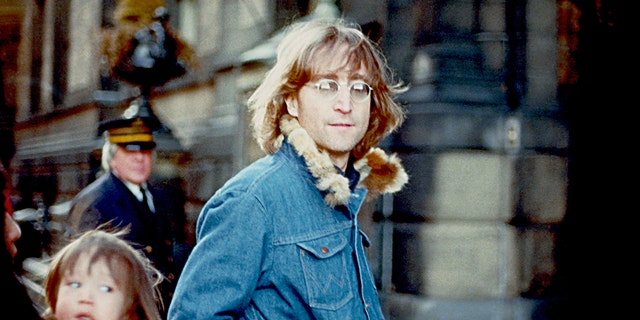 Former Beatle John Lennon poses for a photo with his wife Yoko Ono and son Sean Lennon in 1977 in New York City. Lennon was gunned down outside his apartment in 1980.
(Vinnie Zuffante/Michael Ochs Archives/Getty Images)

Chapman is serving a 20-years-to-life sentence at Green Haven Correctional Facility in New York’s Hudson Valley. He has repeatedly expressed remorse during his parole hearings over the years.

“I hurt a lot of people all over the place and if somebody wants to hate me, that’s OK, I get it,” said Chapman. 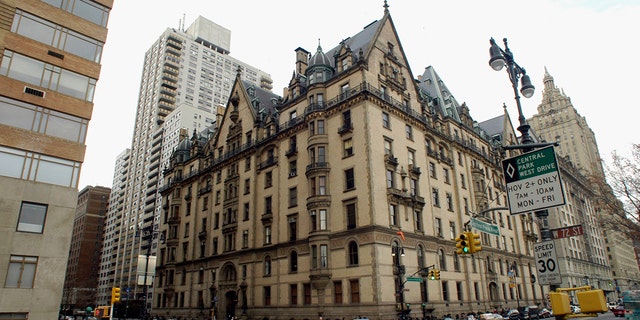 The Dakota apartment building is across the street from the Strawberry Fields memorial to John Lennon in Central Park, New York City.
(Richard Levine/Corbis via Getty Images)

In June, John Hinckley Jr., who shot and wounded President Ronald Reagan in 1981, was freed from court oversight, officially concluding decades of supervision by legal and mental health professionals. Hinckley had been acquitted by reason of insanity.

Chapman’s next parole board appearance is scheduled for February 2024.