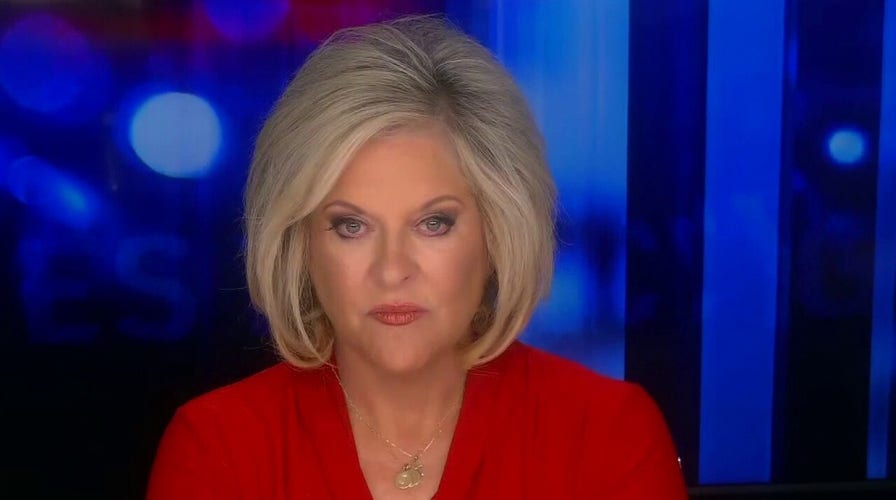 Fox Nation ‘Crime Stories’ host Nancy Grace sounds off on ‘Hannity’ after a Fairfax, Va., jury delivers its verdict in the actors’ defamation case and countersuit.

Fox Nation “Crime Stories” host Nancy Grace sounded off Wednesday on “Hannity” in the wake of a Virginia jury delivering a mixed ruling that weighed heavily in “Pirates of the Caribbean” actor Johnny Depp’s favor.

NANCY GRACE:[The Depp-Heard trial was] like two wet cats in the barrel. The only question was which one is going to crawl out on top of the other? In this case, Depp crawled out on top… It would be a cold day in ‘H’ ‘E’ double ‘L’ that I would let my daughter stay in a relationship where somebody cavity-searched me for drugs and raped me with a wine bottle. That’s not going to happen. 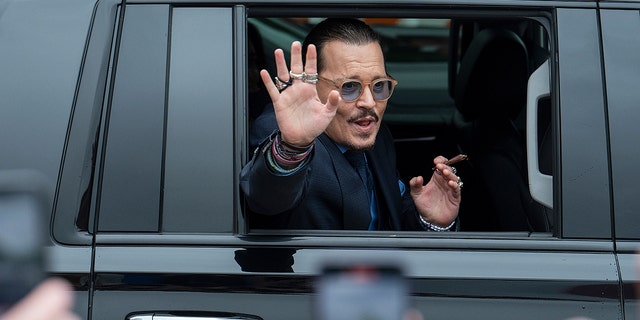 Actor Johnny Depp waves to supporters as he departs the Fairfax County Courthouse Friday, May 27, 2022 in Fairfax, Va.  A jury heard closing arguments in Johnny Depp’s high-profile libel lawsuit against ex-wife Amber Heard. Lawyers for Johnny Depp and Amber Heard made their closing arguments to a Virginia jury in Depp’s civil suit against his ex-wife.(AP Photo/Craig Hudson) (AP Photo/Craig Hudson)

For [actress Amber Heard] to now say this was a David and Goliath story where she is cast as David and Depp as Goliath, that somehow she could fight all of his power and sway — that’s not her undoing. Her undoing was her own lies in front of the jury. 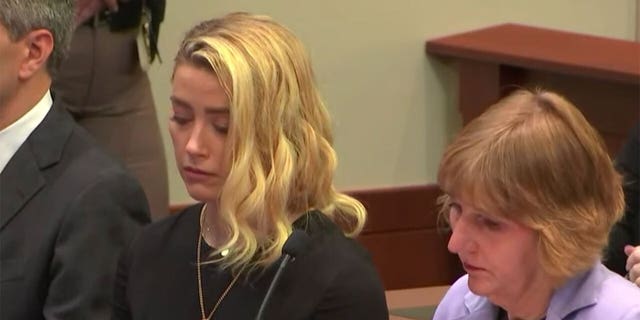 Amber Heard listening to the jury verdict in her ex-husband’s defamation claim against her. (Screenshot)

You can’t go into court and expect that everything about you is not going to be exposed, because it will be. And it’s a matter of this. I’m not saying that this is a popularity contest. Nobody’s going to be crowned “Miss Congeniality.” That’s not going to happen.

But when a jury can smell your lies, they don’t like you, and they’re not going to believe anything you say. And I believe they could smell her lies. 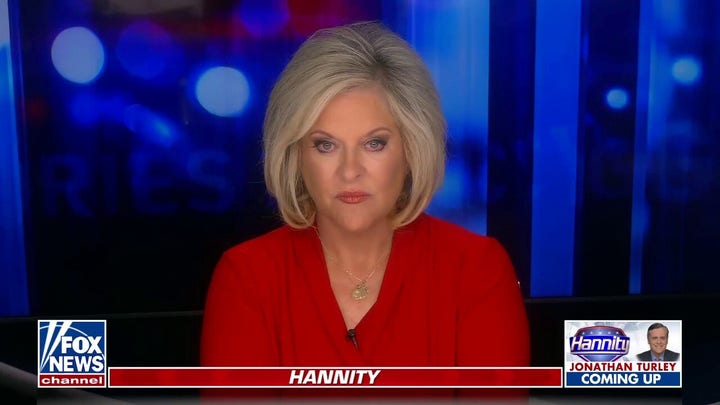