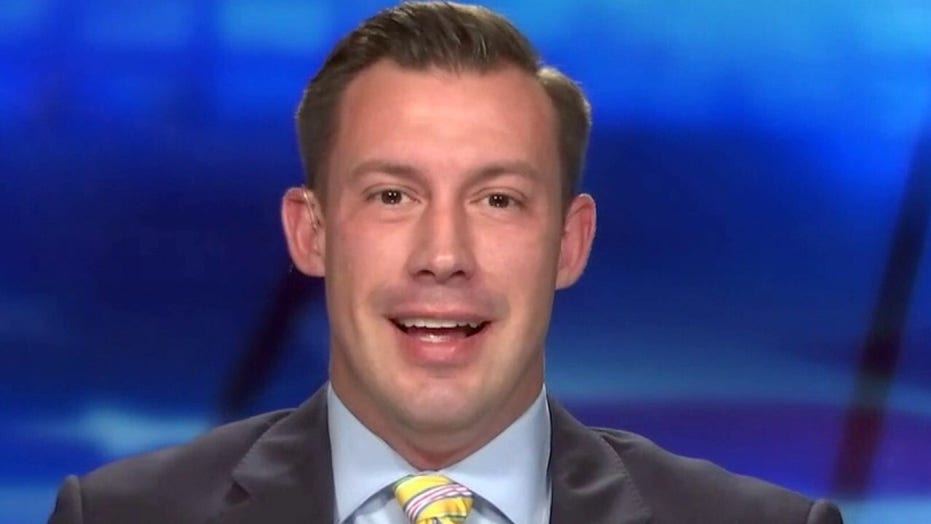 A semiprofessional soccer teams in Tulsa has decided to throw away our national anthem. Let’s be honest, this might be the least surprising thing to come of this week.

We live in a time where the history of things only matters if it’s convenient. For example, the Emancipation Proclamation monument is being threatened, not because of what it stands for, not because of its symbolism, and not because of who paid for it (former slaves), but because the untrained, ignorant passerby may mistake various nuanced aspects for an opposite message.

In such times it makes sense that a crowd of such spoiled, bored, misguided and angry people would take issue with a song so scared Americans have charged into battle to defend “their” rights with only its melody as inspiration. A song that, to most Americans, paints a picture of surviving the unsurvivable … written during a time when our nation was under attack … simply because we are the “home of the brave” and “land of the free.”

DAVID LIMBAUGH: RADICAL LEFT HATES OUR COUNTRY'S FOUNDING – WILL AMERICA WAKE UP BEFORE IT'S TOO LATE?

They want to abandon this song because some liberal professor provocateur has convinced them that digging up the ghost of Francis Scott Key and executing what is now much more than “his” legacy somehow solves today’s problems.

I could care less what a semi-pro soccer team in Tulsa does. I can’t imagine their fan base stretches beyond friends and family, so maybe the random woke anti-patriot will borrow money from their hardworking parents to attend a game in honor of this brave and righteous act.

What I do think about is past generations, the struggles our grandparents and their parents faced.

Adopted as our national anthem in 1931, “The Star-Spangled Banner” is the song that inspired warriors charging Omaha Beach and Mount Suribachi, the song we were all able to have renewed pride in because of a generation of civil rights leaders who fought for equality.

Or imagine a country drafting you, shoving you off to Vietnam, quitting in defeat despite your sacrifice and then spitting in your face and calling you a baby killer. Those men might’ve had an argument against this song, but their grace and wisdom prevailed. They work every day to ensure no other generation endures such treatment, and believe me, they stand with a tear in their eye when this song plays.

I know what this song stands for. I know it doesn’t discriminate or oppress, in fact, it inspires us to fight against those things.

The feeling I get in my heart, the chill on my neck, that brief moment acknowledging generationally shared sacrifice at a ball game or any other indulgence of American prosperity matters. It matters to the men and women buried at Arlington, to the grieving mothers in attendance, to the newly minted citizens hearing it as an American for the first time, and to my son looking up at his visibly flawed father.

It’s nothing more than a song and nothing less than a heartbeat. We are better today than yesterday, we are eternally in search of, not just freedom, but fairness and equality in those freedoms, not in spite of our mistakes, but in light of them.