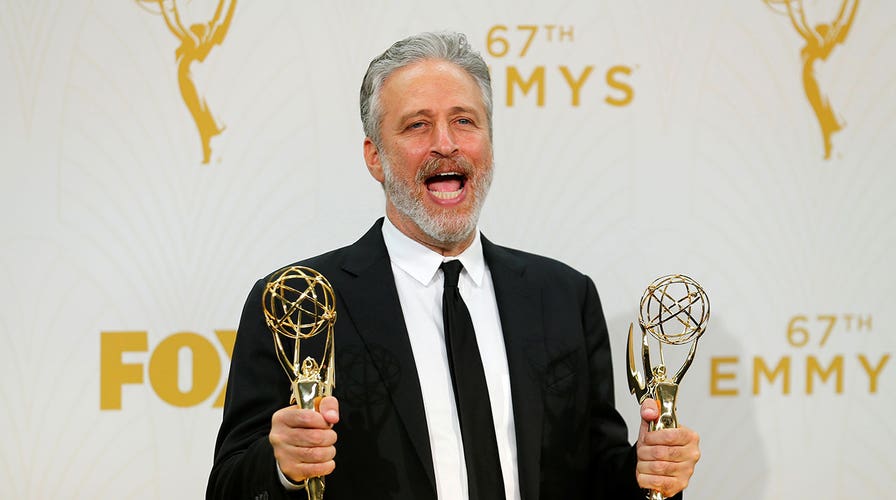 Comedian Jon Stewart blasted Senate Republicans on Thursday for blocking the passage of a bill that would have extended health benefits to veterans exposed to burn pits and toxins during their military service.

Speaking with reporters, the former “Daily Show” host said a group of veterans traveled to Washington, D.C., to see the PACT Act get passed.

“Yeah, just it’s — it just makes the gut punch that much more devastating is that these people all came down here so that they could finally tell the men,” Stewart said, who became visibly emotional. “Their constituents are dying.”

The legislation passed the House with some bipartisan support, but it fell short of the necessary 60 votes in the Senate.

Stewart, who vigorously advocated for 9/11 first responders, had particular disdain for Sen. Pat Toomey, R-Penn., who claimed the bill would create $400 billion in discretionary spending, going so far as to call him an “f–king coward.”

On the Senate floor, Sen. Jon Tester, D-Mont., hit back at Toomey, saying: “If you have the guts to send somebody to war, then you better have the guts to take care of them when they get home.”

Stewart said the bill will eventually get passed despite GOP opposition.