EXCLUSIVE – JonBenet Ramsey, the 6-year-old pageant queen mysteriously murdered in the basement of her family’s Boulder, Colorado, home on Dec. 26, 1996, would have turned 32 years old on Saturday.

“She was a daddy’s girl,” John Ramsey, JonBenet’s father, told Fox News Digital the day before his daughter’s birthday. “She was really proud that she was named after me, and she would tell people that. My name is John Bennett, so that’s where that came from.”

Ramsey described his daughter as “an extrovert, very outgoing, full of energy and personality.” She was “smart and very, very outgoing.” He worried that she would want to “run off to Hollywood” when she grew up, because she loved to “dance and perform and put on little shows” for her family at home.

On the night JonBenet was born in 1990, her mother, Patsy Ramsy, told her husband it was “time to go to the hospital,” which was about “six miles away” from their then-Atlanta home. 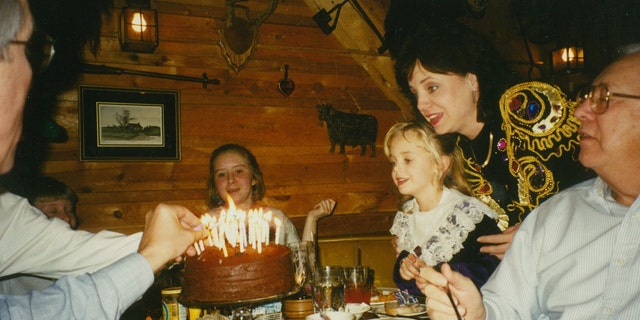 “It was, like, midnight, and I looked at my speedometer and I was going over 100, and I thought, ‘That’s not a good idea.’ So, I slowed down, but we got to the hospital. They took her right into delivery. There was no epidural, no nothing, because it was fast. They said, ‘Next time, if you have another child, you better live closer to the hospital,” Ramsey recalled.

JonBenet “arrived with a bang…and that was how she was in life,” Ramsey said.

He remembered one night when he came home from work and had a frown on his face, which JonBenet noticed.

“She said, ‘Dad, I don’t like that face.’ So, I kind of put on a fake smile, and she said, ‘That’s better.’ That was justice her personality,” he said. 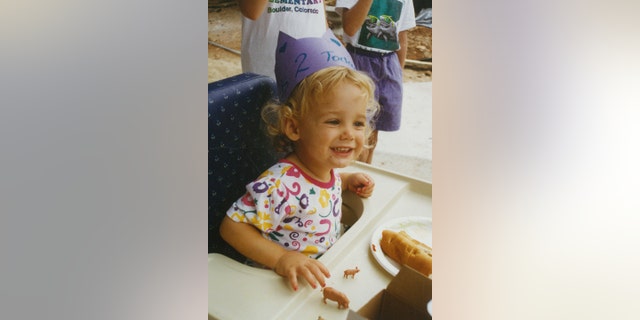 Ramsey has been pushing to bring renewed attention to his daughter’s murder case, which is still an active and open investigation more than 25 years later. The father of five believes independent research teams who have offered their assistance in the case have the ability to bring his daughter’s killer to light, but in order to do so, the Boulder Police Department (BDP) must hand over the evidence in their custody so that items can be re-tested for DNA to potentially build a profile of the suspect.

If they are able to build a more complete DNA profile of the suspect(s), that information can then be compared to millions of DNA profiles uploaded to public databases showing people’s unique genetic codes.

Ramsey unveiled a petition in April at the CrimeCon 2022 convention titled “Justice for JonBenet Ramsey” on Change.org, which has garnered more than 20,000 signatures since its launch, asking the Colorado government to allow an independent agency to conduct DNA testing on evidence in the case.

Part of the issue is that given the age of the case, there is a limited amount of DNA to be tested. DNA eventually disappears if it is tested too many times. 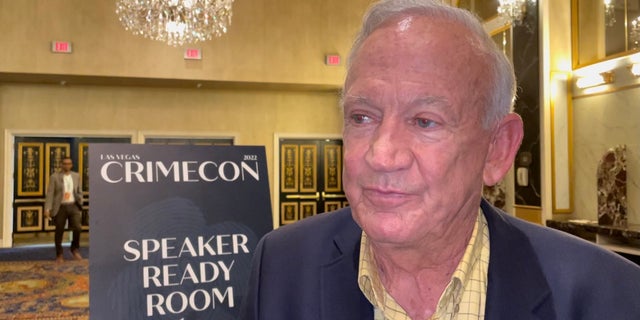 John Ramsey unveiled a petition at CrimeCon 2022 in April asking the Colorado government to allow an independent agency to conduct DNA testing on evidence in his 6-year-old daughter’s 1996 murder case. (Fox News)

JonBenet’s mother reported her missing to police when she was 6 years old on the morning of Dec. 26, 1996, after finding a lengthy ransom note demanding $118,000 in exchange for JonBenet. John Ramsey found her body later that same day in the basement of her home.

An autopsy revealed that JonBenet died of strangulation and a blow to the head. The Boulder City Medical Examiner reported an 8 1/2-inch fracture on her skull. Authorities have not convicted any suspects in the case.

A BPD spokesperson recently told Fox News Digital in a statement that the Department “regularly meets with multiple entities regarding this investigation, to include private labs, the FBI, CBI, the District Attorney’s Office and others.”

“In this ever- and quick-changing field of DNA analysis and testing, we are constantly speaking with these investigative stakeholders to evaluate how best to proceed given legal and scientific rules and limitations,” the spokesperson said, adding that “due to the length of time since this crime first occurred, Boulder Police must be extremely cautious with the handling of evidence and analysis.” 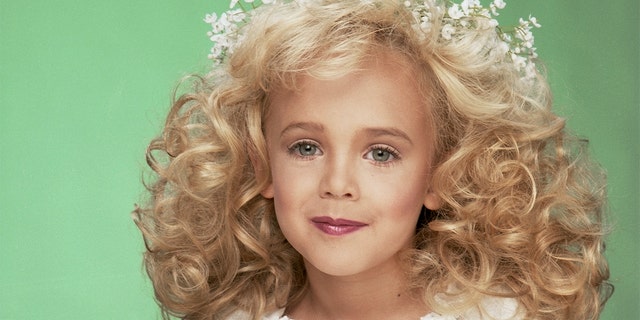 JonBenet Ramsey, a child beauty queen was brutally murdered in her home in Boulder, Colorado, on Dec. 26, 1996. (Polaris/Discovery+)

BPD said in a December 2021 statement marking the 25-year anniversary of JonBenet’s homicide that they have processed more than 1,500 pieces of evidence and “reviewed or investigated more than 21,016 tips, letters and emails.” The Department also said that due to advances in DNA technology, “multiple suspects have been run through the system to check for matches” and that investigators have updated more than “750 reference samples with the latest DNA technology.”

Ramsey believes it is “unacceptable” that police “have never and still do not accept help from anybody that offers help.”

“Police departments tend to be territorial … so, if they don’t ask for help, help can’t come in,” he said. “There’s lots of help that was offered to them from qualified people that they refused to let come in. That’s why this case has never been solved.”

“That’s really been gratifying to me and heartwarming and actually keeps me motivated to keep pushing hard on these government people,” he said.