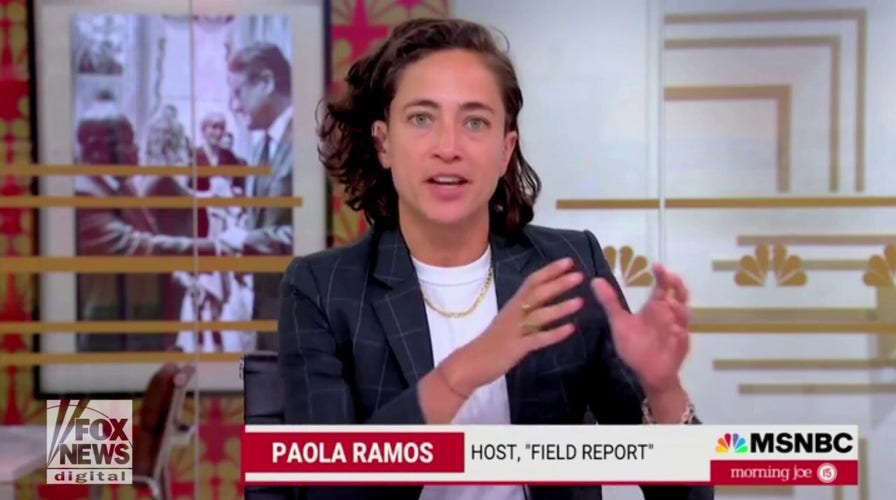 During Friday’s episode of MSNBC’s "Morning Joe," Ramos said that former President Donald Trump’s 2020 campaign and recent elections of Hispanic Republican lawmakers indicate that "Latinas" are "walking away from the Democratic Party."

MSNBC contributor Paola Ramos warned that Latinos are “walking away” from the Democratic Party.

During MSNBC’s “Morning Joe” on Friday, Ramos, the daughter of famous liberal Latino journalist Jorge Ramos, said that former President Donald Trump’s 2020 campaign and that recent elections of several Hispanic Republican lawmakers indicate that “Latinas” are “walking away from the Democratic Party.”

Ramos made her comments while promoting the upcoming episode of her political talk show, “Field Report,” telling the MSNBC co-hosts that Latinas have been showing signs of ditching the Democratic Party for several years now.

“So I think the larger picture is that Latinas have been sending a message for the past four years, right? If you take a step back and you just look at 2020, Donald Trump won seven of the 14 counties along the U.S.-Mexico border, right?” 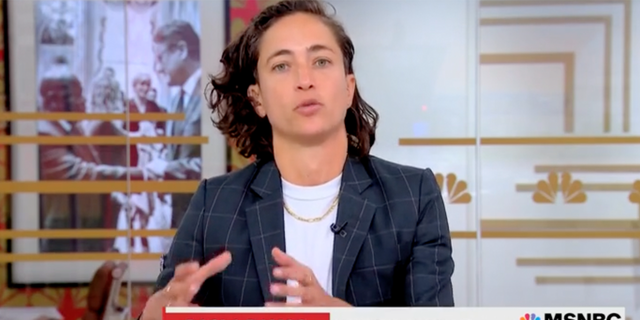 MSNBC contributor Paola Ramos explains how Latinos are "walking away" from the Democratic Party on MSNBC’s "Morning Joe."

She added, “And he was able to flip two of those and he made significant inroads in places like the Rio Grande Valley.”

Ramos then pointed to the special election victory of Republican congresswoman Mayra Flores, R-Texas., saying, “Fast forward to this summer, someone like Mayra Flores suddenly becomes the first Republican to win Hidalgo County in a hundred years.

She then mentioned how Republican Latinas are gaining even more momentum since that race. Ramos stated, “Fast forward to where we are now, we’re not just talking about Mayra Flores. There’s three Latina Republicans in South Texas, that are running for office that are completely transforming the dynamics of politics in Texas.”

Because of this, she claimed the “hypothetical question of ‘Can the Rio Grande Valley – this stronghold for the Democrats, this majority Latino region – can a place like that suddenly become the region that gives Republicans this final push they need through the finish line?’” is “no longer” hypothetical.

Ramos took care to note, “The point here isn’t really to sensationalize the story. We’re not trying to say that Republicans are winning the national Latino vote. What we’re trying to say is that Democrats are losing it.” 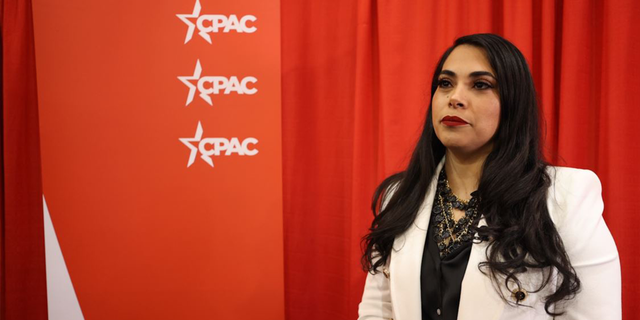 At CPAC, Congresswoman Mayra Flores, R-Texas, tells Fox News Digital that the beliefs and concerns of Hispanic voters do not align with the Democratic Party,  (Fox News Digital )

She added, “Latinos are sending a message and we need to listen.”

Later in the segment, Ramos claimed that Latinos don’t want to just hear from Democrats about Republicans treating migrants harshly at the border.  She said, “The myth is if you talk about migrants, you know, if you show these stories, then Latinas will vote for you. That’s not true. Latinas care about economy, they care about crime, they care about jobs, they care about education. That’s it.”

Ramos added, “They wanted to be talked to and spoken to the same way that Democrats would go out for any other vote.

She continued, “I think it’s a matter of at least if you’re looking at this story of Mayra Flores, at least matching that, you know, at least spending the resources, at least showing up and listening. And I think that’s the story here. Latinas, as I said before,  they’re sending a message. They’re drifting away, they’re walking away from the Democratic Party.” 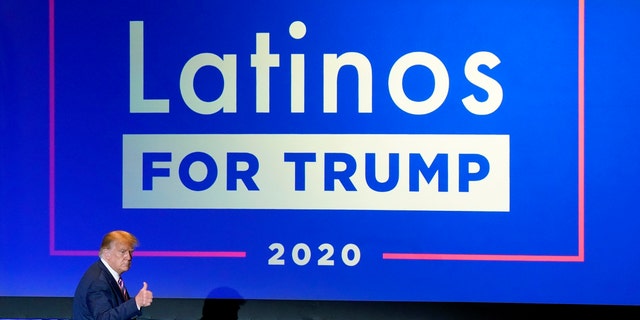