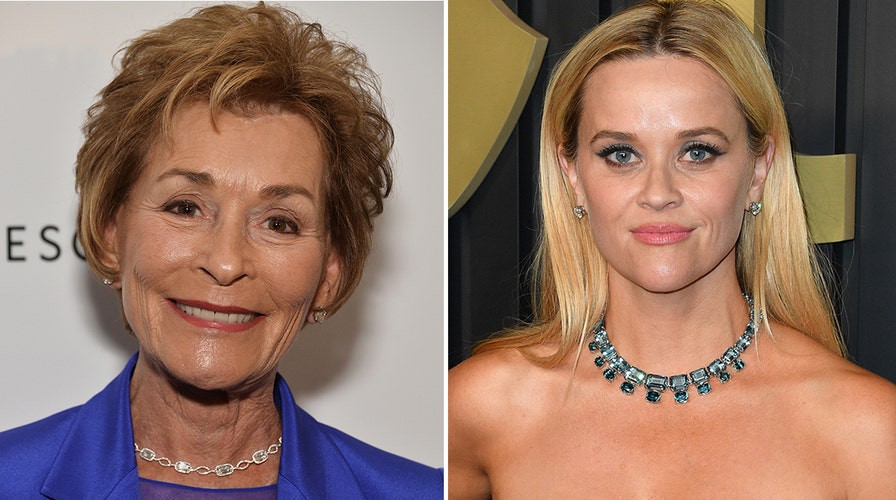 Raw video: Judge Judy Sheindlin explains why she supports Michael Bloomberg for president in 2020 on ‘The View.’

Judge Judy Sheindlin is revealing who she would pick to portray here in a biopic if there’s a time when her life is played out on the big screen.

In an interview with E! News, Sheindlin, 80, shared that she would like Reese Witherspoon to play her on screen. She referred to the Oscar-winning actress as “a fabulous lady.”

“We’re friends, and she gets me, and I know she does,” Sheindlin shared with the outlet. “And I think she’s a great actress, and I think she could — if they did, which I would not like — I think that she could carry that off.” 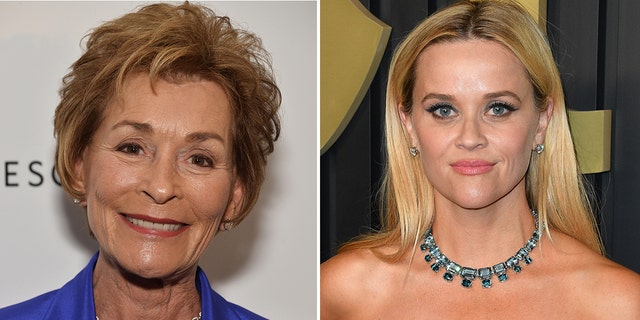 Judge Judy Sheindlin shared that she wants Reese Witherspoon to portray her in a biopic.
(Getty Images)

A biopic on Judy has not been confirmed; however, shortly after “Judge Judy” went off the air in 2020, Sheindlin began production on her new program, Amazon’s IMDb TV”Judy Justice.” Sheindlin appears on the show alongside her granddaughter Sarah Rose.

WHAT IS JUDGE JUDY’S NET WORTH?

In 2021, she told the Hollywood Reporter that she’s “not tired” at all and does not see a reason to retire from television. 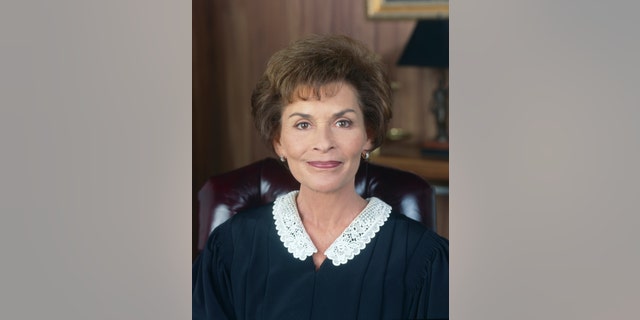 Judy Sheindlin announced "Judge Judy" was going off the air after 25 seasons in March 2020.
(Photo by Aaron Rapoport/Corbis/Getty Images)

“I don’t play golf or tennis. I have no desire to learn how to play mahjong, chess or checkers. I know what I like to do,” Sheindlin told the outlet. “Why, at my stage in life, would I try to find something else when I already know what I like?”

In March 2020, Sheindlin announced that “Judge Judy” was going off the air after 25 seasons. In May of the same year, she was honored with the Lifetime Achievement Award by Amy Poehler at theEmmy Awards. 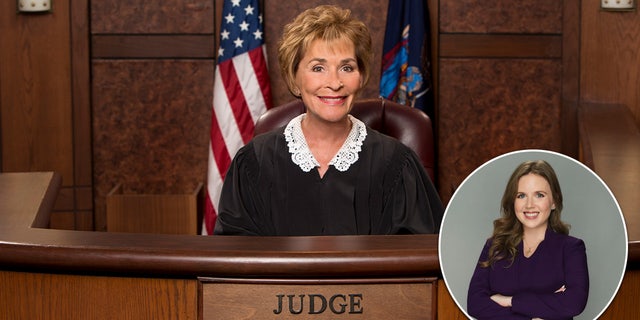