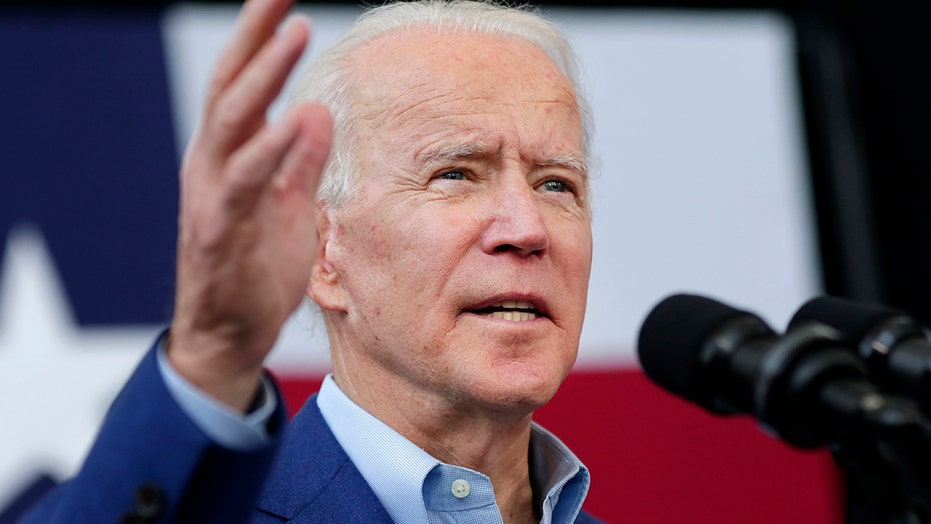 Less than two months into the primaries, only two viable candidates remain for Democratic voters: Sen. Bernie Sanders, a self-described socialist and admirer of Fidel Castro, and former Vice President Joe Biden, an entrenched Washington gaffe-machine whose biggest selling point is that he’s not quite as far left as most of his extremely far-left competitors.

From the get-go, Biden has built his campaign on the idea that although he agrees with many of his radical friends about the problems facing America, he doesn’t believe that we should completely abandon the free market for a socialist hellscape like Cuba or Venezuela.

Biden’s campaign slogan might as well be changed to: “Hey, at least I’m not a socialist!”

NEWT GINGRICH: BIDEN VS SANDERS – HERE'S WHAT TO EXPECT IN THE FIGHT AHEAD

While it’s true he isn’t the Castro-loving Marxist that Comrade Bernie is, the media’s portrayal of Biden as the quintessential “moderate” Democrat couldn’t be further from the truth. Biden’s policies are unquestionably progressive, and far from anything resembling a moderate approach to governance.

Perhaps one of the best examples of Biden’s extremely liberal agenda is his climate plan. It isn’t on the same scale as the Green New Deal offered by Bernie Sanders and fellow socialist Rep. Alexandria Ocasio-Cortez, D-N.Y., but it, too, would wreak economic destruction.

Although Biden has been vague about the details, he wants the United States to reach net-zero CO2 emissions by 2050, at the latest, by dramatically increasing regulations and taxpayer-funded renewable energy subsidies and by forcing people to buy “greener,” more expensive cars and homes.

One of the most destructive ways Biden plans to reduce CO2 emissions is by forcing “polluters” to “bear the full cost of the carbon pollution they are emitting.” This is political-speak for creating huge new taxes on energy-intensive businesses like manufacturers, who often can’t afford to spend significantly more to power their operations and don’t want to depend on less-reliable “green” energies like wind and solar.

According to Biden’s own estimates, his plan would cost a whopping $1.7 trillion in new federal spending over 10 years. But that’s only scratching the surface of the true costs of his radical proposal.

Biden says he will pay for his costly plan by increasing tax rates on corporations — some of the nation’s largest employers — from 21 percent to 35 percent, a move that could on its own reverse the tremendous economic growth that has occurred since Republicans and President Trump passed the Tax Cuts and Jobs Act in 2017.

Even if you believe that human-caused global warming is an existential threat to the world — a delusional belief that simply isn’t supported by the available data — there’s nothing the United States can do to meaningfully affect global climate over the next century, a fact Biden’s own campaign admits.

Additionally, because Biden’s plan — like all climate change proposals — would impose more expensive energy costs, economists have consistently found that productivity and total economic growth would be substantially reduced by even the most modest parts of his policy.

For example, part of Biden’s strategy for reducing CO2 emissions is to force the United States to re-enter the Obama-era Paris Climate Agreement, which would have required America to reduce its emissions by 28 percent below 2005 levels by the year 2030. (President Trump announced the removal of the U.S. from the Paris deal in June 2017.)

And what would Americans get in return for all of this economic chaos? Absolutely nothing.

Even if you believe that human-caused global warming is an existential threat to the world — a delusional belief that simply isn’t supported by the available data — there’s nothing the United States can do to meaningfully affect global climate over the next century, a fact Biden’s own campaign admits. 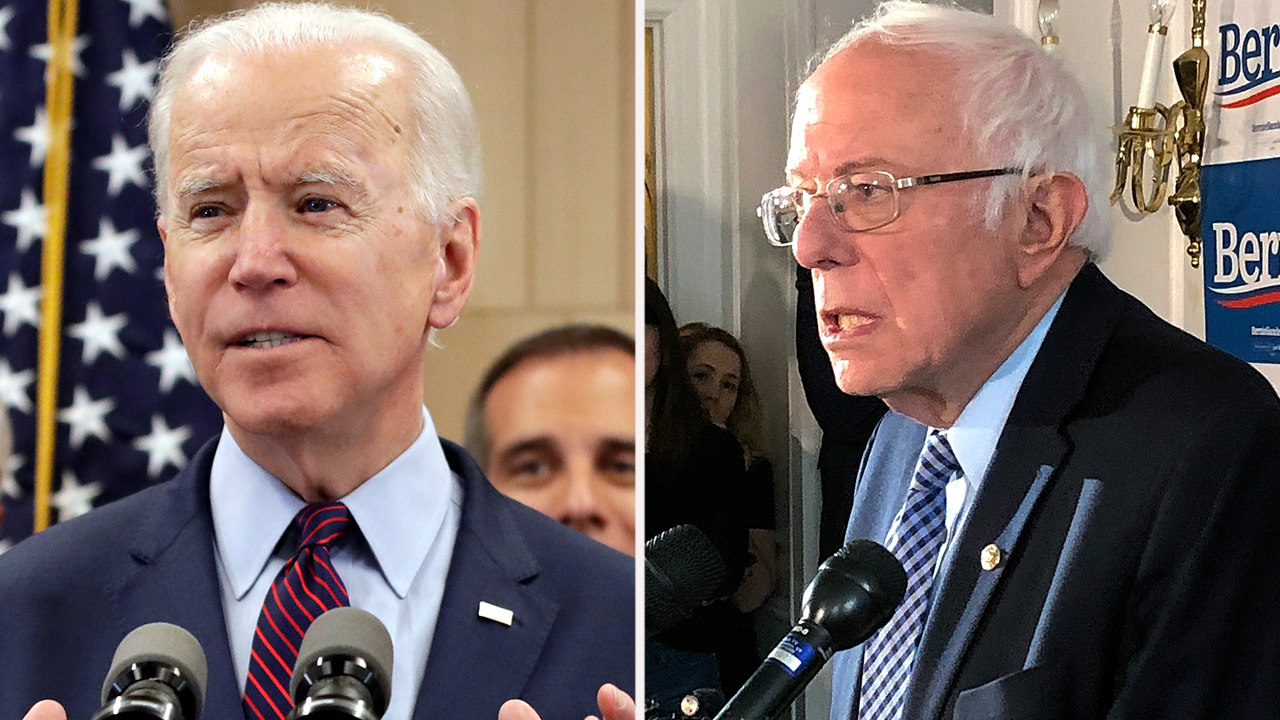 On Biden’s campaign website, he acknowledges, “The United States accounts for only 15 percent of global emissions, so we know we cannot solve this emergency on our own. Climate change is a global challenge that requires decisive action from every country around the world.”

This presents a massive problem for Biden and Democrats, because many of the world’s largest economies are significantly increasing their CO2 emissions every year, and there’s no reason to believe that trend is going to stop.

For example, since 1992, CO2 emissions in China have increased by 270 percent, and the country is increasing its reliance on coal by remarkable levels.

The Guardian (U.K.) reported in November 2019 that China has a pipeline of “coal plants that are either under construction or suspension but are likely to be revived … This is more than all existing coal plants in the EU combined and almost 50 percent higher than the … capacity planned in the rest of the world.”

Biden’s plan to deal with the rest of the world’s unwillingness to jump off the economic cliff by embracing expensive forms of energy is to spark a trade war with any nation that refuses to adopt his proposal.

According to Biden’s website, “As the U.S. takes steps to make domestic polluters bear the full cost of their carbon pollution, the Biden administration will impose carbon adjustment fees or quotas on carbon-intensive goods from countries that are failing to meet their climate and environmental obligations.”

These “fees” and “quotas” would raise the price of goods and services around the world, but especially here in the United States, crushing the economy and driving businesses overseas.

Biden might sell himself as a “moderate” to win back disaffected Midwestern voters, but nothing could be further from the truth, as his climate policies clearly illustrate.