ANDY CARD: We better pay attention to what’s going on with terrorism around the world. What’s happened in Afghanistan, where we’ve given the Taliban the right to again house people or support people who are going to be enemies of this country. We’ve got to pay attention to that. I think the threat of terrorism is very real. It continues to this day and we have to be vigilant. 21 years ago on this day, the president went from the Oval Office to the hospitals in Washington, D.C. to see some of the victims that were hurt and maimed in the attack on the Pentagon. I’ll never forget that day. He then went over to the Pentagon. He saw that flag draped over the Pentagon. He said that this would not stand and he did everything he could to protect this country from future terrorist attacks. Every president following him should make that their number one priority. And I think it is we, the people in this country, have the responsibility to polish our democracy, and we’ve got to get out there and do that. 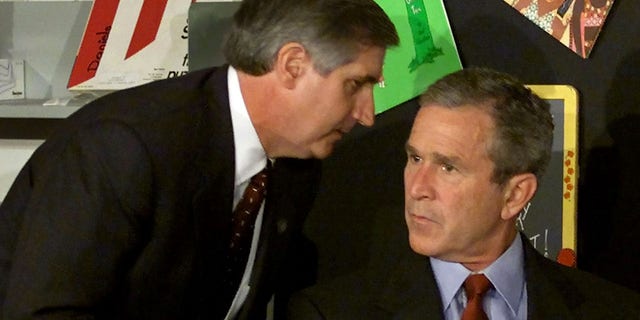 So I don’t like the extremism in our politics today. And I was in tears on January 6th. And just last January, it was just a terrible thing what happened. Terrible, terrible thing. But it is what it is. We’ve got to move forward. It’s election season. Pick good people to serve in Congress. Pick good people to serve in state government. And that’s the way we polish our democracy and that’s what we can do. But the president and the vice president, Kamala Harris, her job was supposed to be protecting our borders. She’s not down there protecting the border. I don’t think she’s done anything to protect the border down there. And she hasn’t done a good job of demonstrating that we are paying attention to what’s going on around the world. And no terrorism should enter this country from another country. I don’t care where it is. 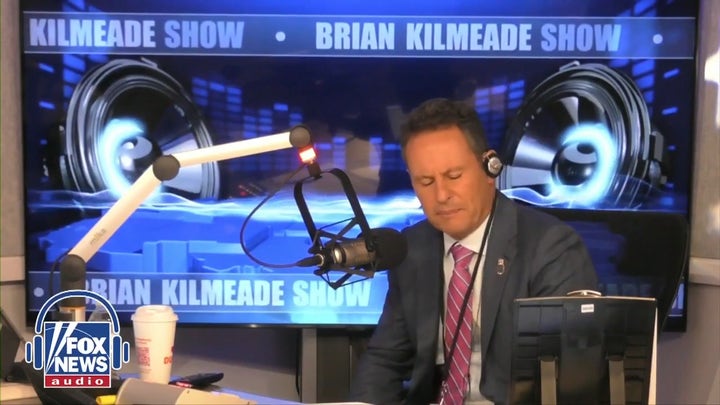