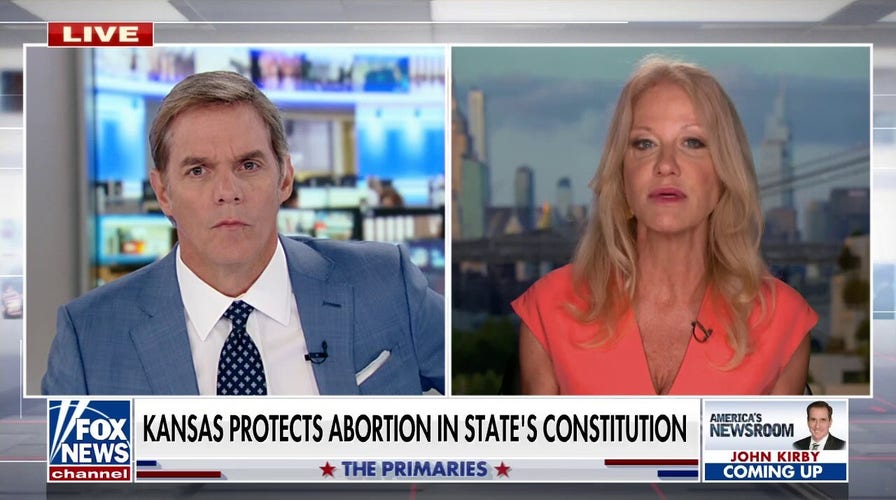 Kellyanne Conway argued on “America’s Newsroom” Tuesday that Kansas’ vote to strike down a pro-life amendment to allow state lawmakers to regulate abortion may have come “too soon” after Dobbs decision, which overturned federal abortion protections and gave power back to the states.

KELLYANNE CONWAY: This is exactly what the Dobbs decision designed the next steps to be, which is kick it back to the states, let the people decide. And Kansas, they spoke very loudly last night based on the language of that particular initiative that was before them. Secondly, it may be too soon. Emotions are raw. Confusion is deep. You see that Planned Parenthood, I read last week, had a 40-fold increase in donations right after the Dobbs decision. So people are concerned that we’ve gone from all — abortion anyone, any time, anywhere, essentially under Roe — to nothing in some of these states. So it may be a little too soon for that. 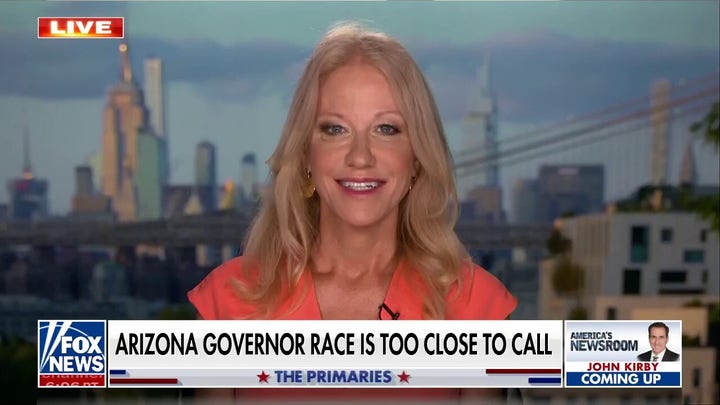