A Kansas law allowing deadly force against an attacker doesn’t protect people from prosecution if a bystander is injured, the state’s highest court declared Friday.

The Kansas Supreme Court ruled in the case of a Wichita police officer whose shots at a charging dog wounded a 9-year-old girl. The justices ordered a trial in Sedgwick County District Court for former Officer Dexter Betts on a felony reckless aggravated battery charge.

The December 2017 shooting happened after Betts and other officers responded to a call about domestic violence and a suicide threat at a Wichita home. Once inside, the dog charged at Betts, and he fired twice. His shots missed and hit the floor, and bullet fragments hit the girl above an eye and on a toe, according to the court’s decision.

Betts argued that he acted in self defense. A judge dismissed the case before trial, and the Kansas Court of Appeals upheld that decision. But Supreme Court Justice Dan Biles, writing for a unanimous state Supreme Court, said Kansas law grants immunity from prosecution for force used specifically against an attacker and doesn’t mention bystanders. 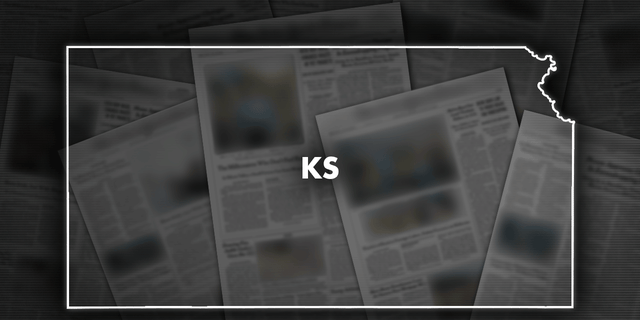 “If the Legislature wishes to extend self-defense immunity when an innocent bystander is hurt, it can do so,” Biles wrote. “In the meantime, we find nothing in the statutes providing a blanket shield for reckless conduct injuring an innocent bystander who was not reasonably perceived as an attacker.”

Jess Hoeme, Betts’ attorney, said he believes Betts will be acquitted at trial, but expressed concern that the ruling could hinder law enforcement and endanger officers.

Hoeme said the ruling is “unfortunate” because Betts didn’t intend to hurt any person while shooting and the bullets fragmented.

But prosecutors have argued that Betts acted recklessly in shooting at the dog with the girl nearby. A conviction on a reckless aggravated battery charge for a first-time offender carries a presumed sentence of 18 months’ probation.

“This settled a question that had been unsettled since the passage of the `stand your ground”/ self-defense immunity law in Kansas,” Sedgwick County District Attorney Marc Bennett said of Friday’s ruling, adding it was a “difficult legal question.”