Karl Rove reveals the man behind the rise in crime

KARL ROVE: The crime thing gets people harder because increasingly our communities — whether it’s Philadelphia with this nutty prosecutor there, in New York, which you just ran the footage — my city, my town, Austin, Texas. We had George Soros [who] came in and spent nearly $1 million in a Democratic primary to nominate a criminal defense attorney over a well-respected, longtime county attorney, Democrat, in the Democratic primary… Four out of the five largest counties in Texas today — think about this, Texas, a red state. 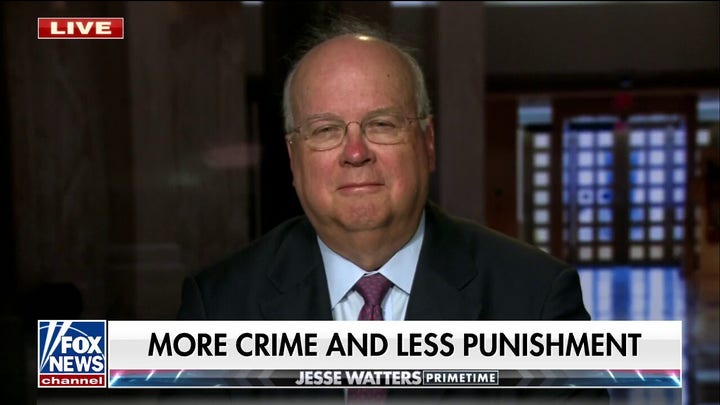