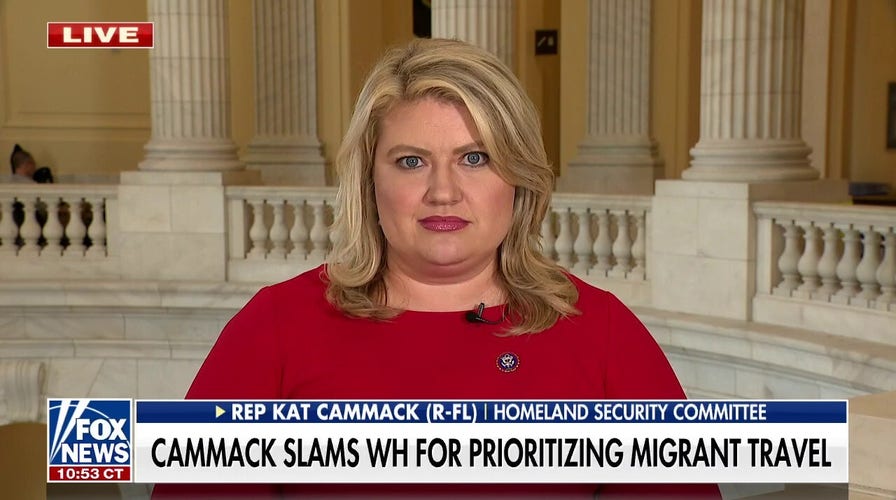 Rep. Kat Cammack, R-Fla., joined “The Faulkner Focus” Tuesday to torch FEMA for diverting funds away from Americans most at risk for homelessness in order to help migrants at the southern border. Cammack said it was “stunning” to hear FEMA Administrator Deanne Criswell decline to call the border issues a “crisis” in a House hearing Tuesday morning.

REP. KAT CAMMACK: The people who [Democrats] claim to represent the most, working-class families and families and individuals at risk. They are the ones that are suffering the most under their policies. It’s absolutely mind-blowing to me that FEMA, the Emergency Management Agency of the United States, is operating at the border, yet they can’t bring themselves to call it a crisis. I think it’s about time to call a spade a spade. It is, in fact, a crisis. But more than that, to add insult to injury, they are spending millions of dollars intended for those individuals and families most at risk for homelessness. Instead, they’re sending that money to the border to house illegals and in fact, we uncovered over $260 million in the last two years that has gone to house and feed illegals at the border instead of giving that money, as it was originally intended, to families that are on the verge of homelessness. Tell me that’s not a clear distinction and show of priorities for this administration. 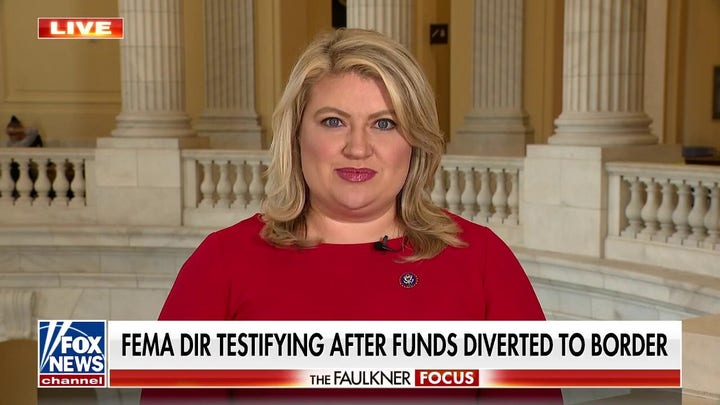