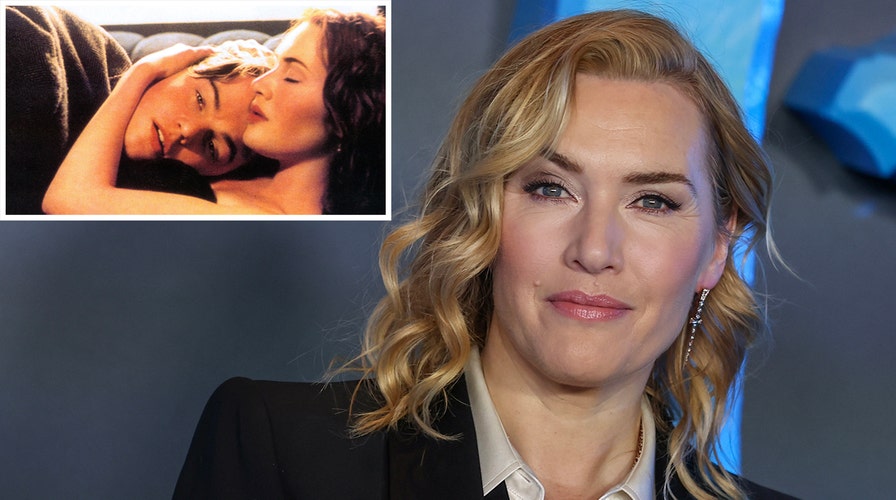 The Titanic tragedy holds secrets of epic proportions. Fox Nation’s "Titanic Secrets" busts the myths that have long been held at the bottom of the sea and uncovers the truth in this century-long conspiracy. Narrated by Titanic’s Billy Zane.

Ahead of the 25th anniversary of the third-highest grossing film of all-time, “Titanic,” lead actress Kate Winslet and director James Cameron are speaking about the legacy of their movie.

The two recently reunited at a photocall for their new film, “Avatar: The Way of Water,” which will debut in theaters on Dec. 16, and held hands while posing for pictures.

While doing press for the “Avatar” sequel, Winslet revealed that she will likely watch “Titanic” in honor of the anniversary, despite disliking watching her own movies.

“Well, I might. I mean, I’m just not very good at watching myself on screen. It’s not just ‘Titanic,’ like I don’t like watching myself in anything,” she told “Good Morning America” on Monday. 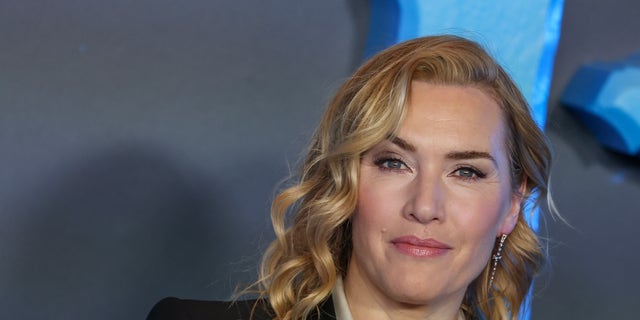 Kate Winslet discussed whether she would rewatch "Titanic" for the 25th anniversary of its release.
(Mike Marsland/WireImage)

“I guess I probably will watch it. … You know people are talking about the 25 years — for us, it’s actually longer,” she explained.

“I’m 47 years old now, guys, and I turned 21 when we were shooting that movie. So, it’s like half my lifetime ago,” she said of the Oscar-winning film in which she starred alongside Leonardo DiCaprio. 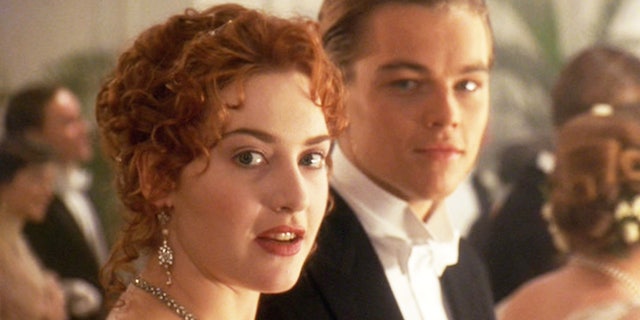 “It’s amazing and incredible to have been part of something that, you know, [is] so steeped in nostalgia for people and still resonates with people in the way that it does,” Winslet said. “It’s a huge, huge honor that people still love something that I was a part of all those years ago.”

Although she received an Oscar nomination for her portrayal of Rose in the film, Winslet’s trajectory after the blockbuster’s release was not as easy as one might think. She has openly discussed her struggles within the industry, revealing in a conversation with the Los Angeles Times, “I was scared of Hollywood. A big, scary place where everyone had to be thin and look a certain way. And I knew that I did not look that way or feel like I fit there, so if I was ever going to belong, I had to earn my place. And to me, I hadn’t earned it,” she said of the time. 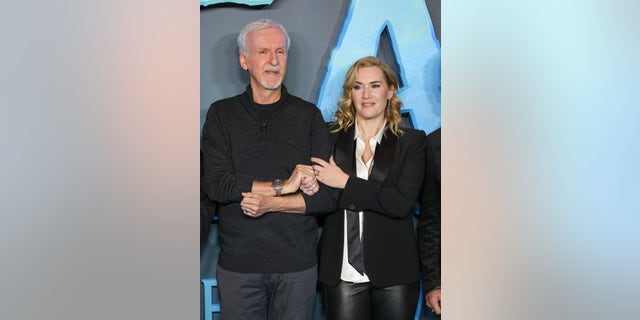 James Cameron and Kate Winslet held hands at a photocall for "Avatar: The Way of Water" in London.
(Mike Marsland/WireImage)

This was echoed by a recent comment made by Cameron.

“I think Kate came out of ‘Titanic’ a bit traumatized by the scale of the production and her responsibility within it,” he told the Radio Times, according to the Daily Mail. “We’ve both been eager over time to work together again, to see what the other is about at this point in our lives and careers. She’s very large and in charge on set. You’d swear she was producing the film.”