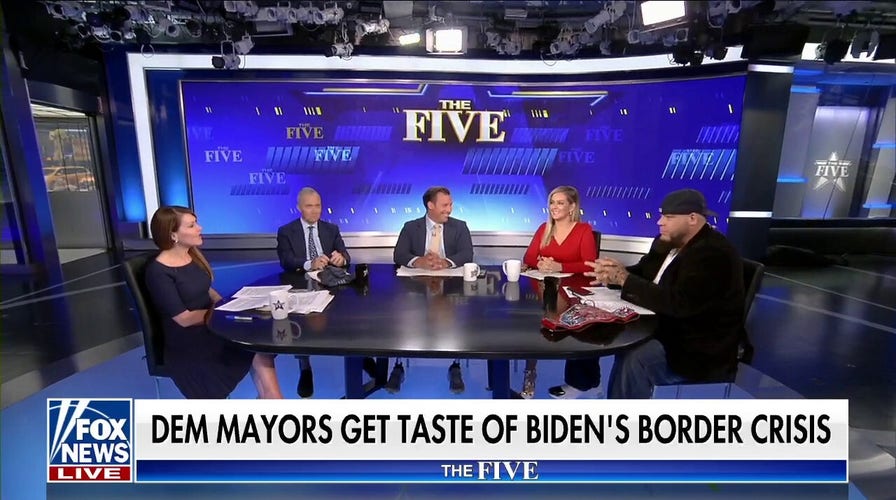 ‘The Five’ co-host Katie Pavlich pointed out the different ways the media is covering the border crisis under President Biden than when Trump was in office.

Fox News contributor Katie Pavlich said Democratic mayors only care about the border crisis when it is affecting them personally Friday on “The Five.”

KATIE PAVLICH:It is interesting that the mayor of the nation’s capital is not welcoming these people with open arms, given the narrative of the left that everybody who crosses the border illegally should be welcome to stay in whatever community that they choose. It is not true to say that Republican governors are sending these people all over the country. The federal government for a year and a half has been sending and flying illegal immigrants by the thousands to cities across the country in the dead of night because they know they are doing something wrong.

They’ve been completing these transactions for cartels because they get them to the border, the smugglers, and pick them up and ship them off on planes to communities around the country. Looking back at the headlines from 2018 when President Trump decided to send the National Guard to an international border, the Mexican border, the United States is amazing given what the mayor of D.C. is asking for now. They said he is militarizing the border, xenophobic, racist, that this was not something the military should be used for. Democratic governors like the one in Oregon refused to send the National Guard to be a part of securing the border for the National Guard.

Most recently, Texas Governor Greg Abbott is using the National Guard to build fencing along the border because the Biden administration refuses to finish the federal fence as cartels continue to cross profit by billions of dollars off of human smuggling. So, it is ironic. It is interesting. I’m very interested to see how this tent city that they are going to set up in Washington, D.C., plays out with the National Guard essentially processing these people in the capital. But they are living by their own rules now. This is what they were perfectly fine with before. 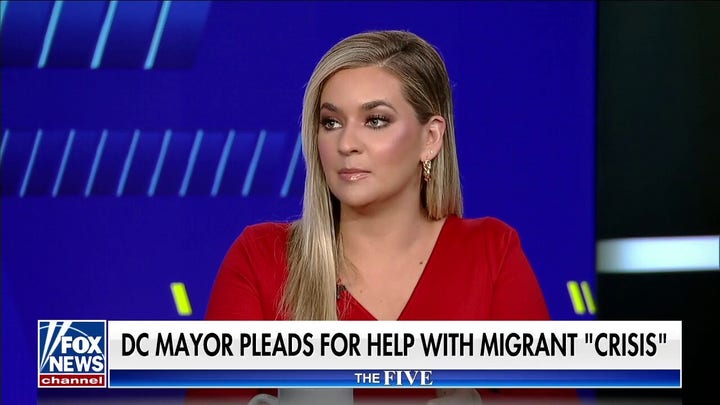