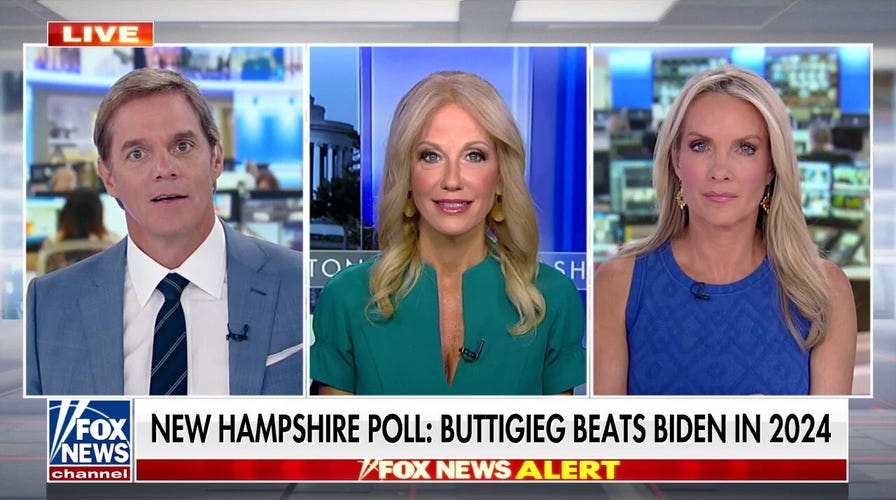 Kellyanne Conway: Only Democrats in the White House think Biden is successful

Kellyanne Conway, former senior adviser for President Trump, said the only people who believe President Biden is successful in his position are his staff members, adding on “America’s Newsroom” Wednesday that the administration is not taking action to build confidence among the American people.

KELLYANNE CONWAY: Other presidents who have been unpopular have faced – they’ve been at war or they’ve faced economic circumstances like this, but they at least try to build a little confidence within and be a man with a plan. And we don’t see any of that, any of the course correction from this White House. And that, I think, is what’s most surprising to me. I feel right now the only Democrats in Washington and perhaps the only people in the entire country who think Joe Biden is doing a good job and that their messaging and their facts are in balance are people in the White House. So if you don’t have folks around who are willing to say, ‘Mr. President, this is not working. It’s not been a good stretch for the home team. We need to rebuild. We need to communicate better what our plans are.’ I don’t see anybody doing that for the president. 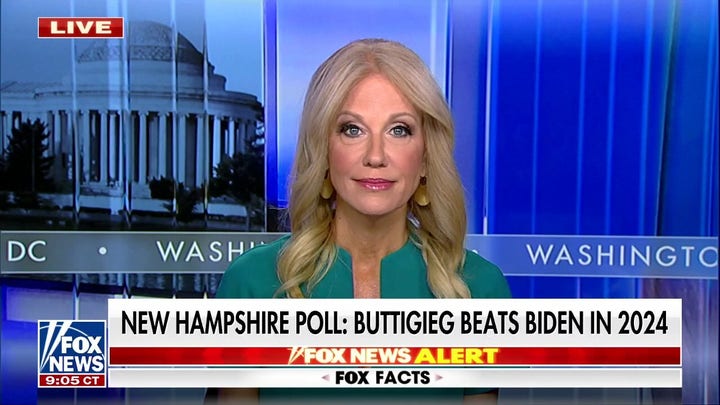