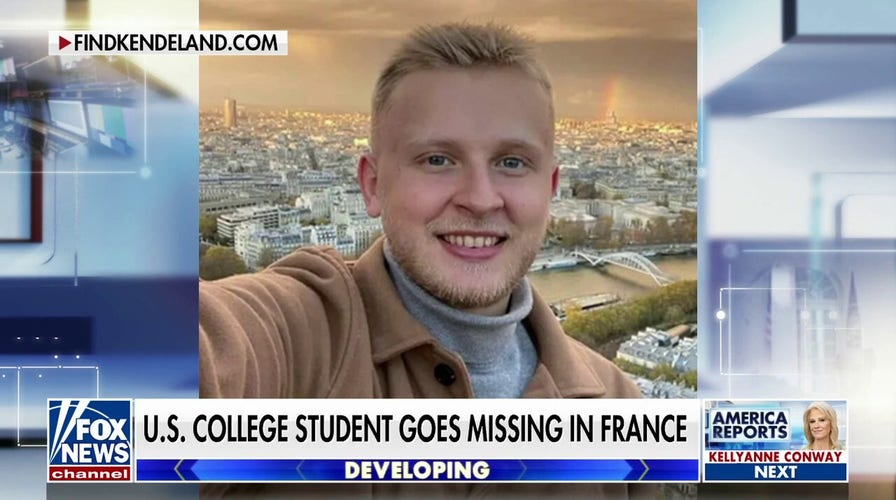 Police in France search for missing US college student

Fox News correspondent David Lee Miller has the latest on a 22-year-old’s disappearance on ‘America Reports.’

Ken DeLand, an American college student missing in France for more than two weeks, previously interned for a New York state senator’s office, as the politician remembers how the now unaccounted-for 22-year-old had “brought a positive energy with him every day.”

The college student, studying abroad at the University of Grenoble Alpes, was last spotted about 85 miles away on surveillance video at a store in Montelimar, France.

There, banking statements indicate he made an $8.40 purchase around 9 a.m. on Dec. 3 and hasn’t been seen since. 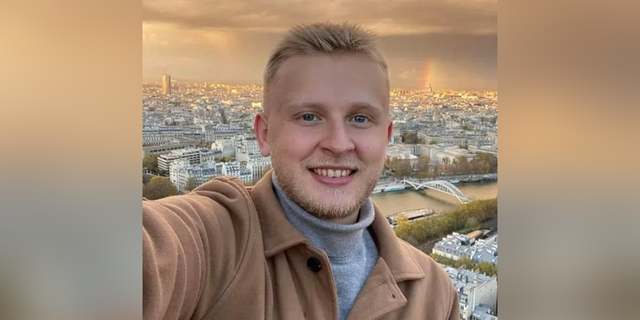 “News of Ken’s disappearance is worrisome and has certainly taken everyone by surprise,” state Sen. Pam Helming, a Republican representing New York’s 54th state Senate district, said in a statement to Fox News Digital. I first met Ken when he was a senior in high school and presented him with a proclamation at his Eagle Scout ceremony. Ken later became an intern in my Senate office from 2019 to 2020 and brought a positive energy with him every day.”

“I pray that he is found safe and returns home soon to be with his family,” she added.

DeLand’s father, also named Ken DeLand, told Fox News Digital earlier Monday that his son was studying psychology and aimed to pursue becoming a lawyer after graduation. He also took French courses all throughout high school and saw studying abroad as an opportunity to improve his language skills. 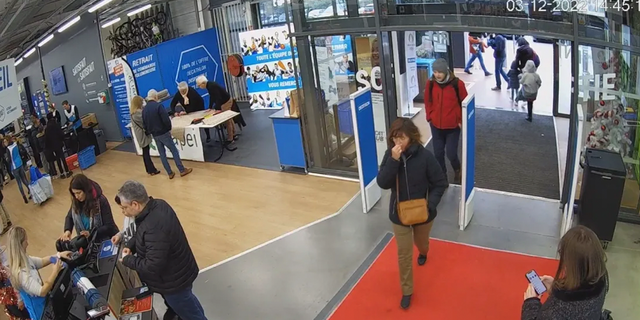 The elder DeLand said he’s been pleading with the French university and the AIFS Abroad for more information on any friends or acquaintances the 22-year-old hung around while abroad – or just any other details that could lead to his whereabouts – but the institutions have cited privacy restrictions preventing their release.

Because Kenny is an adult, the student would have had to sign a waiver allowing the release of private information to other parties, including his own parents, according to the elder DeLand. 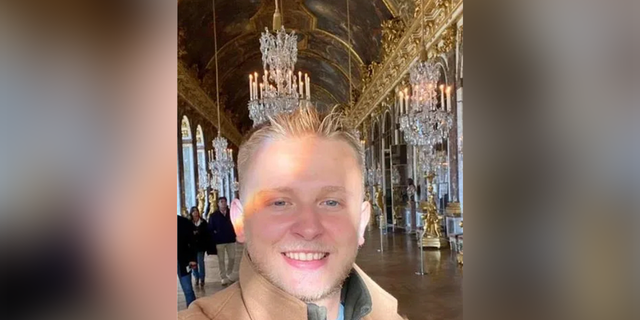 Ken DeLand smiling in a photo on his Instagram story from Versailles.
(Instagram/Ken DeLand)

“Well, if he’s missing, he can’t sign something. And going into this, I never would think that this would ever be something that would happen in my wildest dreams,” the elder DeLand said. “I don’t know all about the legalities and whatnot. I’m just a parent that’s concerned about the whereabouts of my kid.”

In statement to Fox News Digital, St. John Fisher University said it “will continue to do all it can to assist in the investigation to find Kenneth DeLand.”

“University officials have stayed in close contact with the American Institute for Foreign Study (AIFS) who is working with local law enforcement on the search, as well as Kenneth’s family to offer support to them during this time,” a university spokesperson said. “Our campus community remains hopeful that Kenneth will be found safe and return home.”

Holiday break doesn’t begin for the university until Saturday. 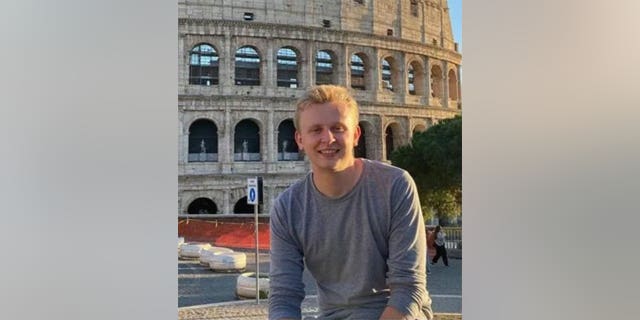 The State Department said it is “aware of reports of a U.S. citizen missing in France.”

“When a U.S. citizen is missing, we work closely with local authorities as they carry out their search efforts, and we share information with families however we can,” a spokesperson told Fox News Digital. “The Department of State has no higher priority than the welfare and safety of U.S. citizens abroad. We stand ready to provide appropriate assistance to U.S. citizens in need and to their families.”

DeLand’s family said it’s out of character for their son not to contact them.