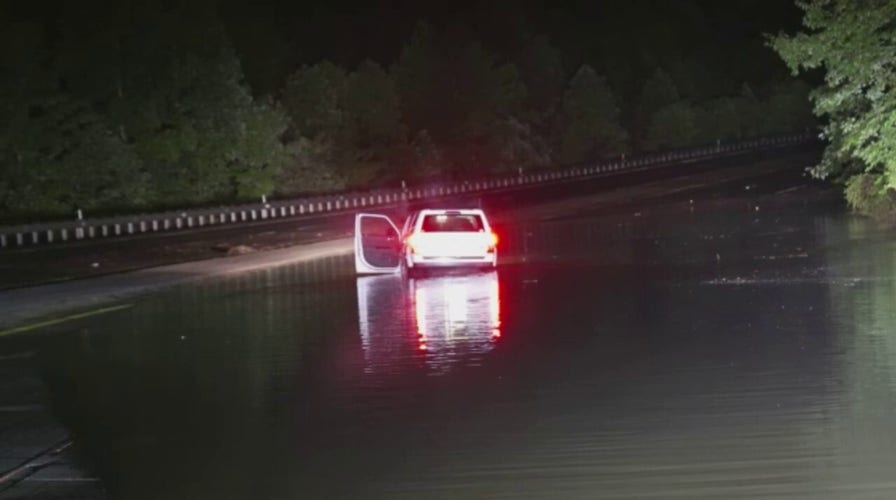 Mudslides, rockslides and flooding in Hazard, KY. One woman hit a tree in the road that was washed down with a large mudslide. Another man swamped his car in flood waters while trying to go help a family member in another town whose home was flooding. Credit: Brandon Clement / LSM

Massive flooding in Kentucky Thursday has killed at least three people, and the death toll was expected to hit double digits, Gov. Andy Beshear said in announcing an emergency declaration.

“In a word, this event is devastating,” the governor said Thursday, after declaring a state of emergency in six counties. “And I do believe it will end up being one of the most significant, deadly floods that we have had in Kentucky in at least a very long time. 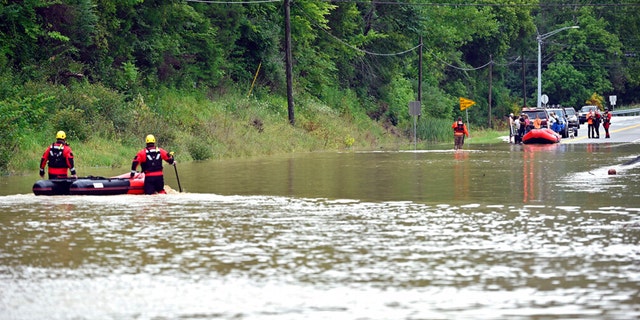 The three deaths included two people in Perry County, one of whom was an 81-year-old woman. The third death was reported in Knott County.

The governor grimly predicted that many people would be displaced, and hundreds of properties would be destroyed, potentially taking years to repair.

Beshear said he had deployed National Guard soldiers to the hardest-hit areas, and three parks in the region were opened as shelters for displaced people. 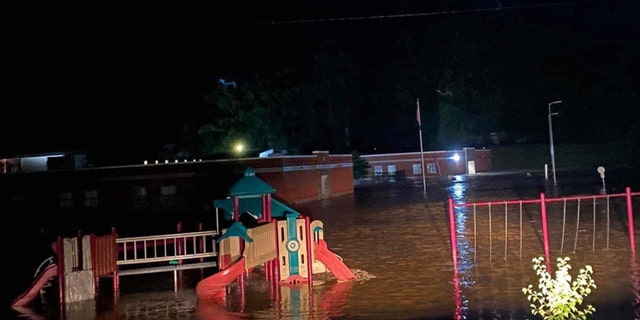 Flash flooding and mudslides were reported across the mountainous region of eastern Kentucky, western Virginia, and southern West Virginia, where thunderstorms have dumped several inches of rain in recent days.

In Breathitt County in eastern Kentucky, floodwaters covered roads and swamped homes and businesses. A volunteer fire department had to abandon its flooded-out station, authorities said.

The storms hit an Appalachian mountain region where communities and homes are built on steep hillsides or down in the hollows between them, where the only flat land often shoulders creeks and streams that can rise in a hurry.

Roads in many areas weren’t passable after as much as 6 inches of rain had fallen in some areas by Thursday, and 1-3 more inches could fall, the National Weather Service said.

Perry County dispatchers told WKYT-TV that floodwaters washed out roads and bridges and knocked homes off foundations. The city of Hazard said rescue crews were out all night, urging people on Facebook to stay off roads and “pray for a break in the rain.” 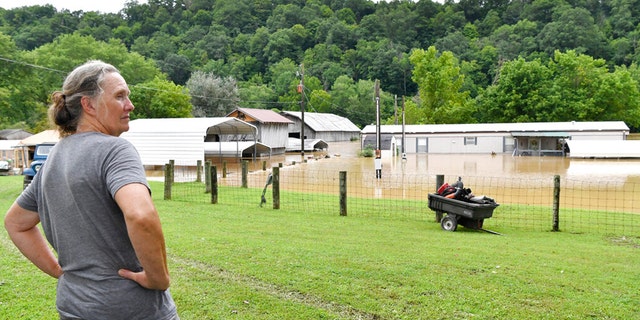 In Buchanan County, Virginia, which was hit by severe flooding two weeks ago, preliminary assessments of the previous flooding were postponed for safety amid the latest high water, according to Virginia Department of Emergency Management spokeswoman Lauren Opett.

And in Wise County, the Office of Emergency Management warned of imminent flooding and road closures in the Pound Bottom area on Thursday morning. Officials advised residents to shelter in place until floodwaters recede or evacuate to a shelter in an elementary school.

Fox News’ Julia Musto and The Associated Press contributed to this report.