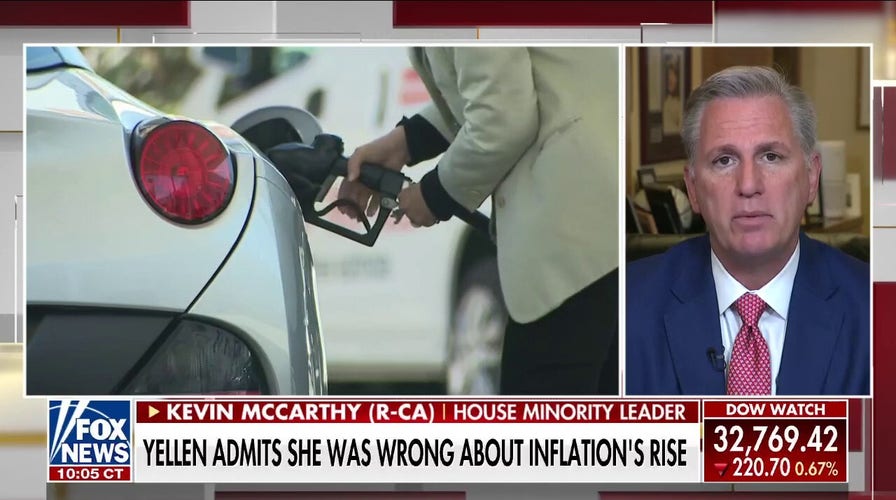 House Minority Leader Kevin McCarthy joined ‘The Faulkner Focus’ to discuss how the Biden administration has contributed to the spike in energy prices.

BIDEN ADVISER GRILLED OVER GAS PRICES, INFLATION ON ‘AMERICA REPORTS’:I’M NOT A FORECASTER’

KEVIN MCCARTHY: It weakens America. Think about, this is our reserves. In case we got in trouble, we can actually create more diesel. We can create more natural gas. It not only harms America, it harms the world by not being safe. Because what happened after these action that he took? He emboldened Putin because Putin got more money to put into his own war. It destabilized Europe to have to rely on Putin instead of America. If America has more jobs, America energy independent, America supplying our allies with natural gas. And also think of this: American natural gas is 41% cleaner than Russian natural gas, so the environment would be safer if America was able to produce it. And then what did he do in the Middle East… We started to have peace in the Middle East with the Abraham Accords. He pivoted and went back to Iran, upsetting Saudi Arabia and others. He has done every decision wrong in the process of going and to use our reserves now for in the future, why doesn’t he create more supply to make the price go down? That would be the answer. 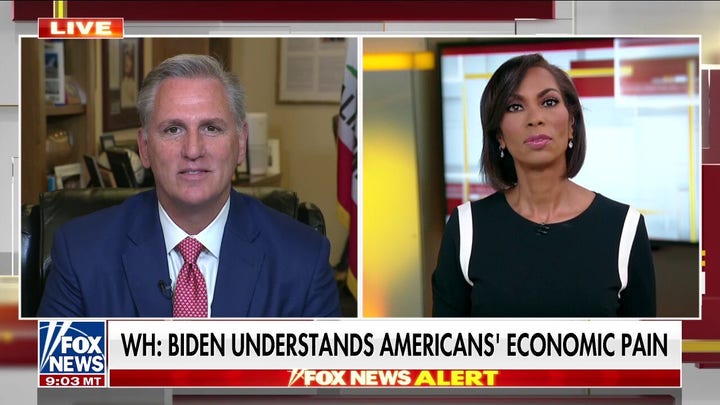