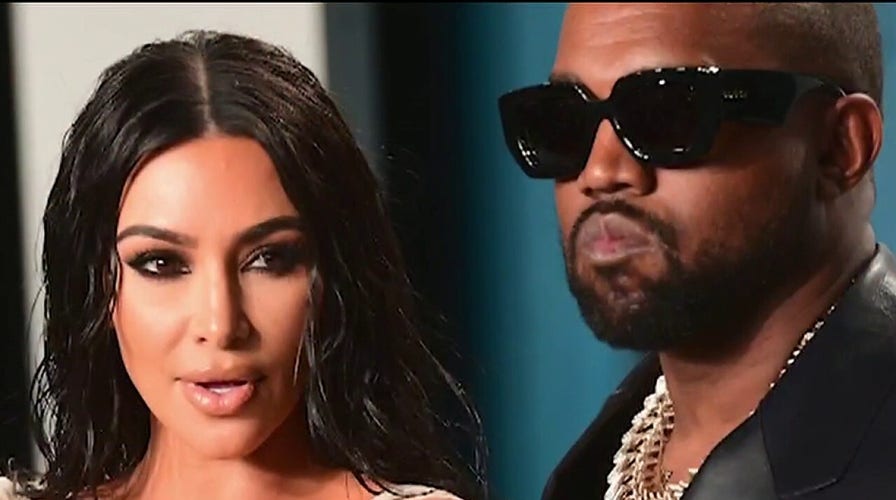 According to court documents, the reality star will receive $200,000 per month in child support payments from her ex-husband for their four children.

The former couple agreed to joint custody, and beginning Dec. 1, West will be responsible for the monthly support fees.

Kardashian and West, who now goes by the name Ye, had a prenuptial agreement in place and agreed to “divide all assets and liabilities” from their six-year marriage.

Kardashian filed the judgment for a dissolution of marriage on Feb, 19, 2021. Kardashian and Ye separated on Dec. 26, 2020 after six years of marriage. 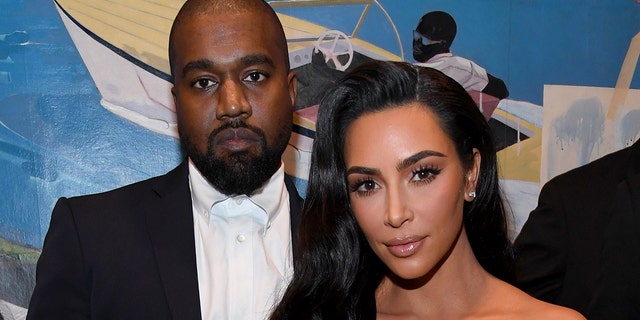 Kim Kardashian will receive $200,000 per month in child support from ex-husband Kanye West. Their divorce was finalized Tuesday.
(Kevin Mazur)

“Commencing December 1, 2022, Respondent (West) shall pay to Petitioner (Kardashian) as and for child support the sum of $200,000 per month. The child support shall be paid by wire transfer on the first day of each month to an account to be designated by Petitioner,” the docs stated.

Both Kardashian and West will be responsible for any portion of their children’s uninsured “health care, medical, and dental expenses,” and Kim will continue to maintain and pay for the kids’ insurance as long as its available or “until each child turns 26, without contribution from Respondent.”

The former couple will split costs for North, Saint, Chicago and Psalm’s private school education, and also share responsibility of the expenses incurred from private security for the minors. 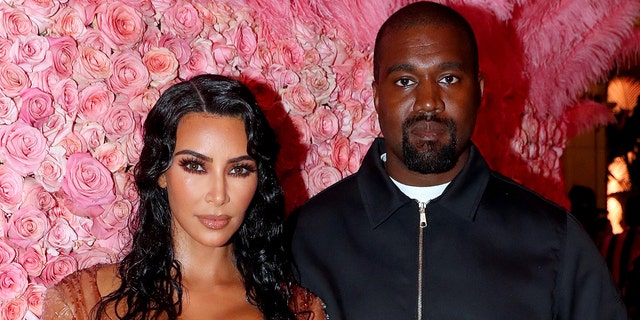 Kim Kardashian and Kanye West were married for six years before she filed for divorce in February 2021.
(Kevin Tachman)

Kardashian and West will also equally pay for college expenses for all four of their children, whose ages range from 3 to 9 years old.

Per the agreement, if Kardashian and West cannot agree to “major decisions relating to the Minor Children’s health, education and welfare,” they will participate in mediation for “at least three hours with a mutually agreed upon retired judicial officer based in Southern California.” At which time, they shall both make a “good faith effort” to resolve all such outstanding disputes.

Mediation shall occur within 14 days of a written request by either party, and if they are unable to resolve their disagreements, they may be able to “petition the Court for relief as to those then unresolved disputes.” However, if one party fails to participate in mediation, the other party will have “sole decision-making power regarding the item(s) then in dispute.”

West, who has fired two lawyers since the divorce filing, also raised several technical issues and demands, including seeking the right to question any new husband of Kardashian’s under oath, which Judge Steve Cochran promptly rejected. The settlement comes soon after several companies have cut ties with West over offensive and antisemitic remarks.

West and Kardashian began dating in 2012 and had their first child in 2013. West proposed later that year using the giant screen at the empty waterfront ballpark of the San Francisco Giants, and the two married May 24, 2014, in a ceremony at a Renaissance fortress in Florence, Italy.

The settlement reached on Tuesday averted a trial that had been set for next month.

The Associated Press contributed to this report