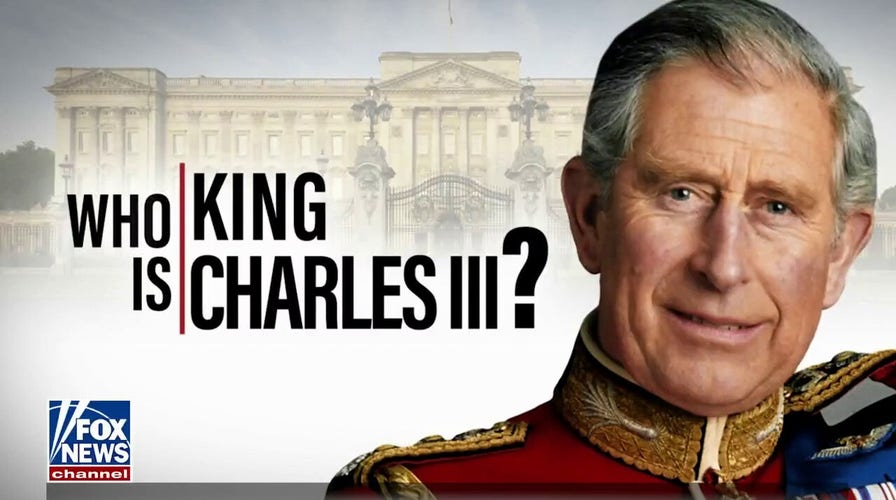 An inside look at the life of King Charles III. from an isolated childhood to his marriage to Princess Diana, his ascension to the throne, and every royal scandal along the way.

Royal author Christopher Andersen has written a new book titled “The King: The Life of Charles III,” for which he spoke to numerous sources about Queen Elizabeth II’s eldest son. The book, which is set to be published Tuesday, reveals many surprising details about “one of the most eccentric sovereigns Great Britain has ever had.”

Andersen alleges that former valet Michael Fawcett was in charge of squeezing toothpaste onto the royal’s monogrammed toothbrush, as well as shaving his face, and helping him put on trousers and his shoes. Fawcett also allegedly laid out the 73-year-old’s pajamas.

Andersen also claimed that Charles’ former nanny, Mabel Andersen, was brought out of retirement to mend his childhood teddy bear. 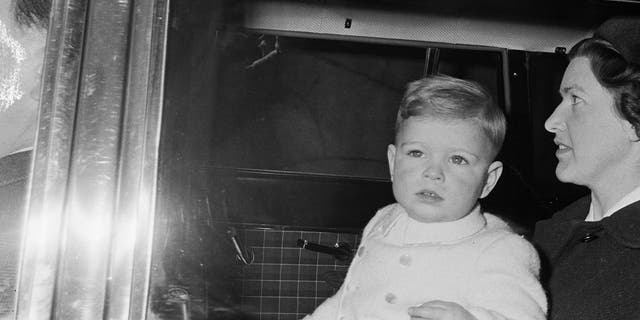 “[She] was the only human being allowed to take needle and thread to [former] Prince Charles’ teddy bear,” a former valet told Andersen, as quoted by Page Six on Thursday. “He was well into his 40s, and every time that teddy needed to be repaired, you would think it was his own child having major surgery.” 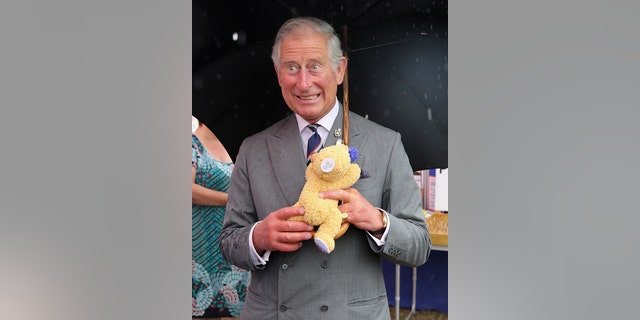 Prince Charles, Prince of Wales is presented with a teddy bear for Prince George of Cambridge during a visit to the 132nd Sandringham Flower Show at Sandringham House in King’s Lynn, England, on July 31, 2013.
(Chris Jackson – WPA Pool/Getty Images)

Andersen also alleged that Ken Stronach, another former valet, was in charge of hand-washing the royal’s underpants and ensuring that Charles’ beloved stuffed animal was by his side.

A former servant claimed to the author that Charles is just as particular about his morning routine. The former Prince of Wales’ breakfast tray had to “contain a cup and saucer to the right with a silver spoon pointing outward at an angle of five o’clock. Butter must come in three balls and be chilled. The royal toast is always on a silver rack, never on a plate. Assorted jams, jellies, marmalades and honey are served on a separate silver tray.”

As for dinner, the former aide claimed that a green salad always needed to be present, along with a soft-boiled egg. 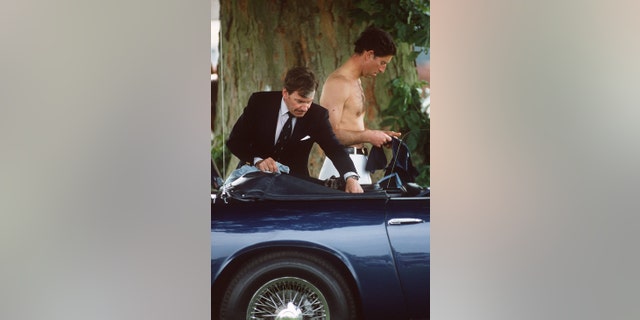 Then-Prince Charles being helped by his valet, Ken Stronach, during a game of polo. The sports car was a birthday gift to the prince from his mother, Queen Elizabeth II.
(Tim Graham Photo Library via Getty Images)

“Chefs in the royal kitchen normally prepared several three-minute eggs before being satisfied that one had been cooked to meet the prince’s standards of softness,” Andersen wrote. “The rejects were discarded.”

The outlet revealed that in 2018, Buckingham Palace had to issue a statement denying that Charles rejected six eggs for every one he ate.

The claims were made amid the premiere of the ITV documentary “Charles: Our New King,” which aired Wednesday night. In it, a former classmate alleged that Charles was bullied while attending Gordonstoun, a boarding school in Scotland. The future king followed in his father’s footsteps and attended the school from the age of 13.

“One of the mistakes that were made when Charles arrived at Gordonstoun was that we were all told he was just to be treated like everybody else,” said John Stonborough. “But he wasn’t everybody else, was he? He was going to be the King of England.” 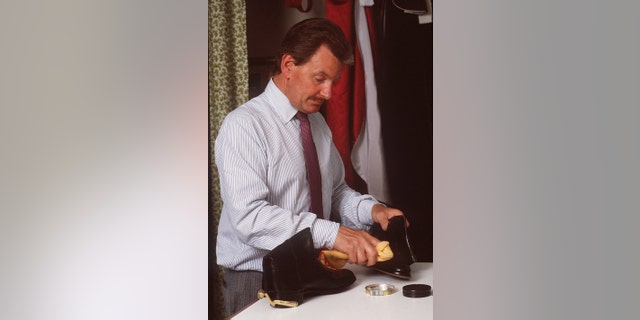 “He had a private detective, we didn’t have private detectives,” he alleged. “And when he came, they strengthened all of the rules, and it became a stricter school, and I think that some people took it out on him. I actually witnessed one straight attack on Prince Charles during a rugby game when… one guy pulled his ear, and another guy punched him. And there was a little bit of pride that somehow these people managed to clock the future King of England.” 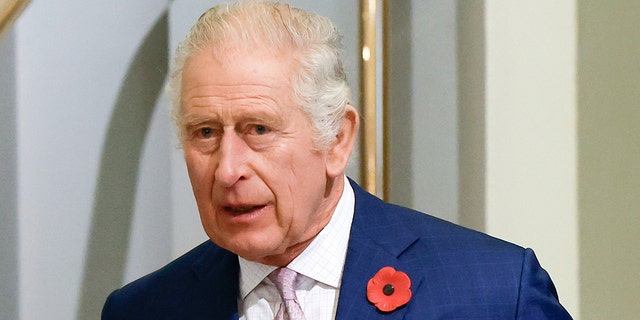 According to a new documentary on ITV, the future King of England was bullied as a teen in boarding school.
(John Phillips/Getty Images)

Stonborough said that Charles never complained and just “put up with it.”

“He found it difficult to make friends… people found it difficult to make friends with him, because they got teased if they tried to be his friend,” said Stonborough. “… But you know, he was the most remarkably stoic person. He never complained… certainly not that we were ever aware of it. He just put up with it, he got along with it. And I think that Gordonstoun probably put a little bit of steel in his backbone.”

The documentary shared that Charles defended the school during his House of Lord’s speech in the mid-‘70s. 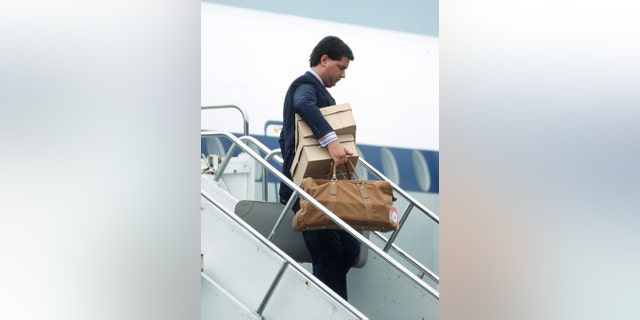 “I am always astonished by the amount of rot talked about Gordonstoun and the careless use of ancient clichés used to describe it,” said Charles at the time. “It was only tough in the sense that it demanded more of you as an individual than most other schools did — mentally or physically.”

“I am lucky in that I believe it taught me a great deal about myself and my own abilities and disabilities,” Charles shared. “It taught me to accept challenges and take the initiative.”