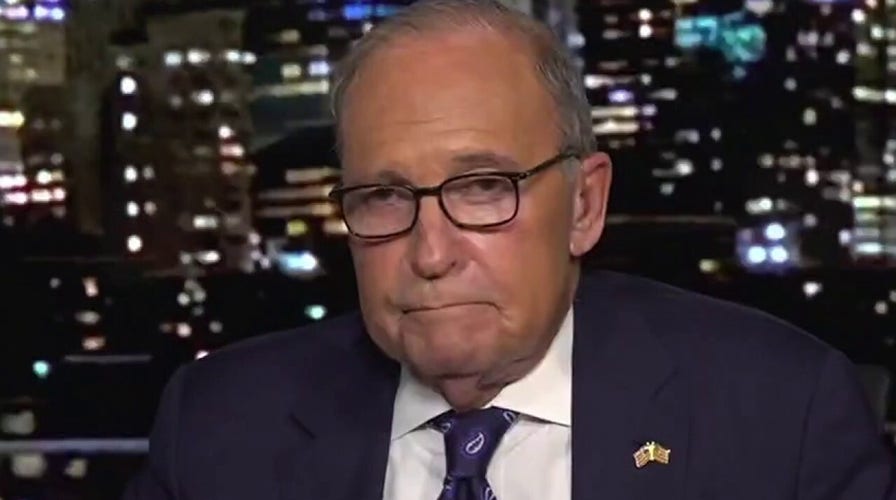 Larry Kudlow: Biden has the fewest federal leases since Truman

Fox Business host Larry Kudlow slammed the radical left’s climate change agenda and says they want high prices and are not interested in solving the problems for national security on Tuesday’s “Hannity.”

LARRY KUDLOW:First of all, natural gas is a clean burning fuel. And second of all, our oil production is the cleanest in the world. Cleaner than Russia’s. Cleaner than the Saudis. Cleaner than Venezuela or Iran. But, Sean, I think you know as well as I what’s behind this very bad thinking is you have this very radical, obsessive climate change group that’s in charge of the White House and the Congress. So they’re not interested in cheap electricity or cheap gasoline. They want high prices. They’re not interested in solving these problems for national security. They’re only interested in election year price fixing.

The logic here is the Green New Deal climate change obsession that they have. There’s no scientific evidence behind this. And I want to say, with respect to our show tomorrow, our Fox Nation show on socialism, their regulatory assault on fossils is a perfect example, Sean, of socialism. It’s central planning. It makes the government run the economy. Nowadays, you don’t have to buy the steel mills the way it did under Joseph Stalin. You do it all through the regulatory dictates of the executive branch. That’s exactly what they’ve done. They want to bring down free market capitalism. They want to bring down free enterprise. They have these bizarre views about energy. And that’s what we’re seeing play out until the cavalry comes and November. 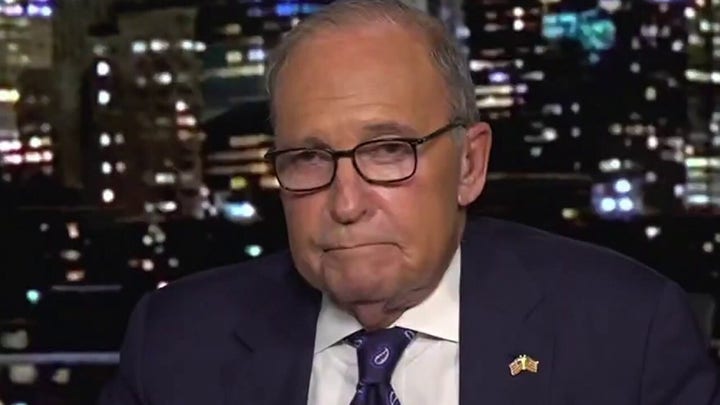