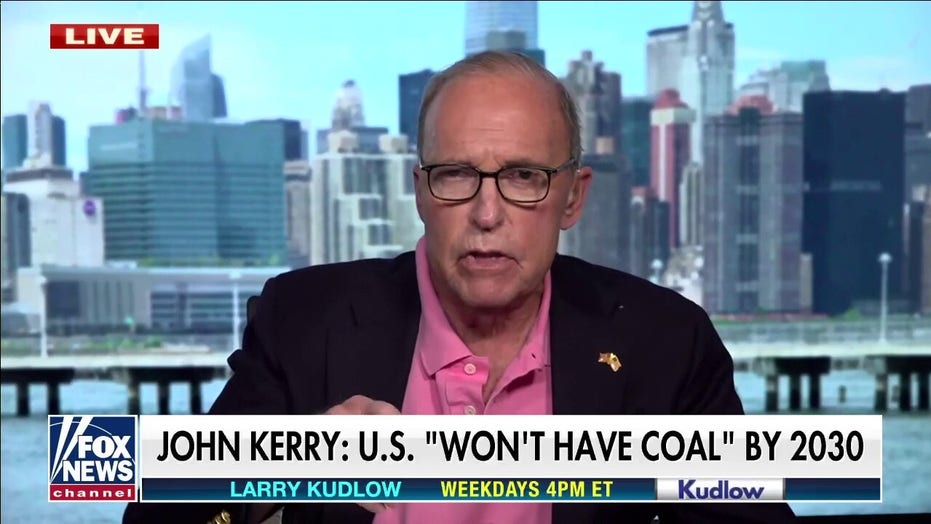 Larry Kudlow: Someone should tell Biden we can pump oil in the US

After Biden administration climate czar John Kerry claimed America “will not have coal plants” by 2030, FOX Business host Larry Kudlow told “America’s Newsroom” that it was a “ridiculous statement.”

LARRY KUDLOW: There isn’t a legitimate analyst of energy or climate who would actually believe or actually promote no carbons by 2030 or 2035. That’s the most ridiculous statement I have ever heard and in fact, the State Department had to walk it back. It is unserious and it is silly. By the way on coal. We have 100 years of coal reserves at least. But we are loaded with natural gas. We are loaded with oil.