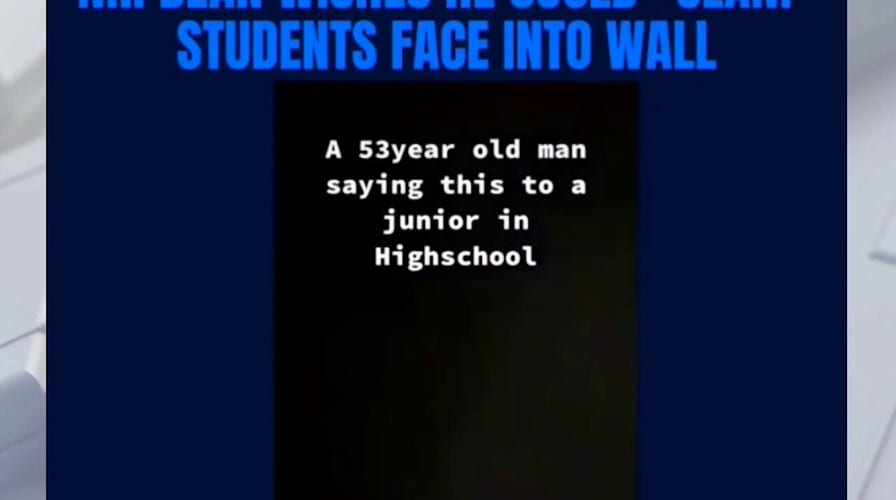 A California high school teacher was placed on administrative leave and is under an internal investigation after he allegedly made comments stating that he wanted to "slam" a female student’s "face up against the wall." (Credit: FOX 11)

An elementary school teacher in Las Vegas, Nevada has been arrested after allegedly sexually assaulting a student.

The Las Vegas Metropolitan Police Department said that 52-year-old Walker Richardson has been charged with sexual assault against a child less than 14 and kidnapping of a minor,” KVVU-TV reported.

Richardson had been working as a teacher for the Clark County School District at Sunrise Acres Elementary.

“We are informing you that an employee assigned to our school was arrested for kidnapping and two counts of sexual assault against a child,” Sunrise Acres Elementary School Principal Jennifer Boeddeker told parents in a statement. “The employee has been assigned to home since October 2022 per the negotiated agreement with the bargaining unit. The employee has been employed with the Clark County School District since 2017.” 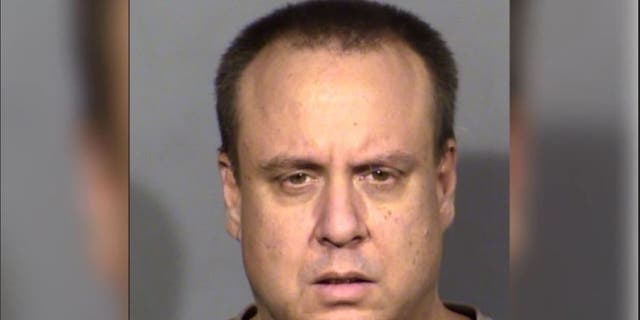 Walker Richardson, 52, was arrested for sexually assaulting a student at the elementary school where he teaches.
(Las Vegas Metro Police Department)

“The Las Vegas Metropolitan Police Department is the lead investigative agency,” the statement added. “We wish to assure you that we are cooperating fully with law enforcement in their Investigation.”

In a press release, Las Vegas police said that Richardson is alleged to have “inappropriately touched” a student “at an elementary school near Downtown Las Vegas.” 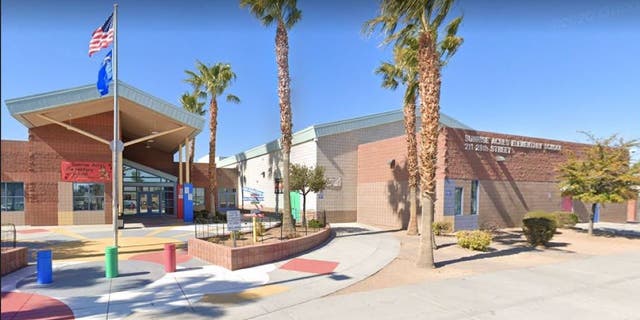 Police urged any other victims to come forward via an anonymous tip line.

Richardson was booked into the Clark County Detention Center on $25,000 bail.

The Clark County School District did not immediately respond to a request for comment from Fox News Digital.