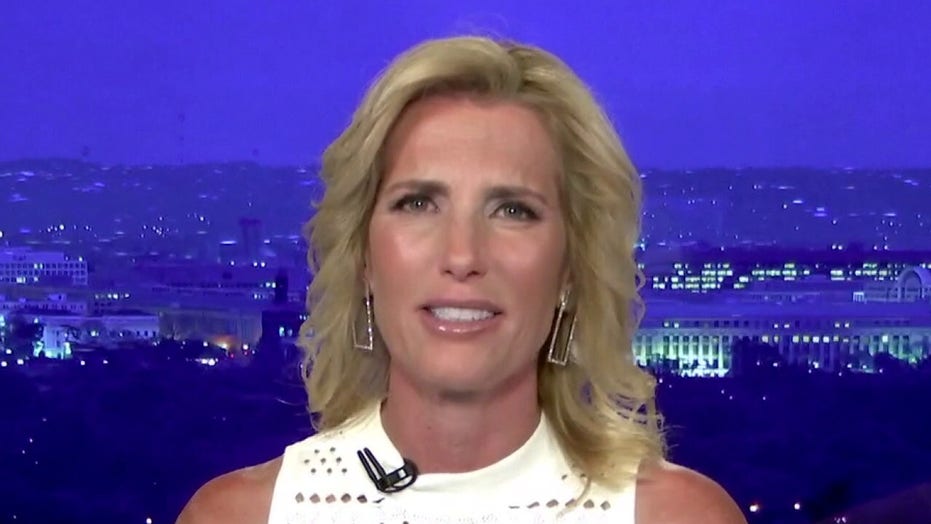 Evidence is mounting that Joe Biden’s party has adopted a by-any-means necessary approach to winning in November.

Laura Ingraham opened Friday's edition of "The Ingraham Angle" by reflecting on a week in which it became clear "how radical and dangerous" Democrats have become.

Citing Tuesday's contentious House Judiciary Committee hearing with Attorney General William Barr, Ingraham claimed there is no longer even a bipartisan consensus that rioting and mob violence is a bad thing and should be stopped. 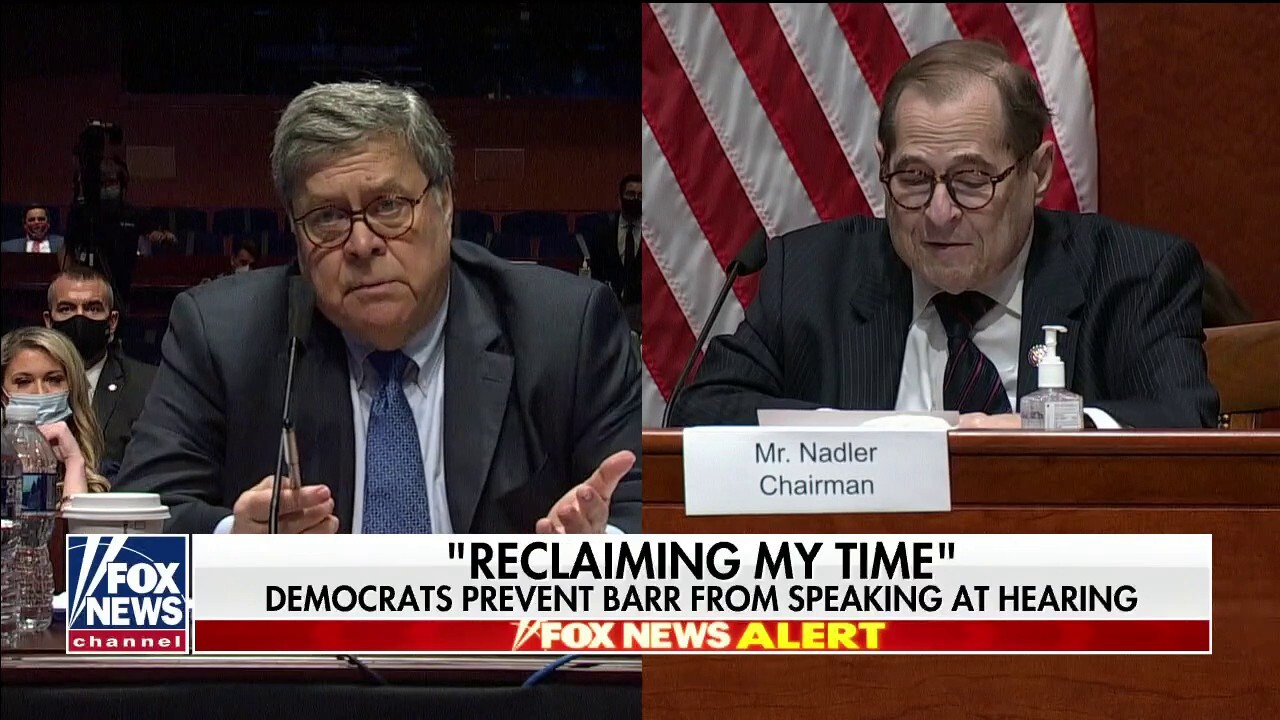 At one point, Dean questioned the motives of the federal government's use of tear gas amid the Portland riots.

"I think it is very important nonlethal option," said Barr.

"No, for rioters," Barr clarified. Later in the exchange, Dean accused Barr of "disrespect."

According to Ingraham, the hearing made clear that Democrats "will allow total mayhem to go unchecked and [Americans'] life's work [to be] destroyed if perpetrators are anti-Trump. If you have the right motives, they will leave you alone."

The host then presented "another indication that the Democrats have gone totally nuts … their famed hyperventilation yesterday about Trump's tweet about mail-in voting and this question of delaying the election. They all know he doesn't have the power to do that nor was he even saying that he would try to do that."

"For good reason,"Ingraham explained, "the president believes that male-in voting would be a nightmare that would end up delaying election results for weeks, even months. And that is what the Democrats themselves have repeatedly said too …

"The Democrats are madly pushing in mail-in voting for one reason," Ingraham said. "They think it would help them beat Trump. They know, and they don't even care it can lead to fraud and corruption."