U.S. lawmakers on both sides of the aisle sounded the alarm Thursday over the U.S. military’s deflated recruitment numbers, with some comparing the trend to the military’s unpopularity during the Vietnam War.

The U.S. has so far achieved 85% of its total recruitment goals for the fiscal year 2022, which ends in September. The U.S. Marines, Space Force and Air Force have all met their goals, but the Navy is at 89% and the U.S. Army sits at just 66%, according to Politico.

Rep. Mike Gallagher, R-Wis., argues the primary factors contributing to low recruitment are recruiters’ inability to personally interact with candidates due to COVID-19 and a high level of obesity among candidates.

“We are on the cusp of a military recruiting crisis,” Gallagher told Politico. “When Republicans take control of Congress in a few months, averting the recruiting crisis will be a top priority.” 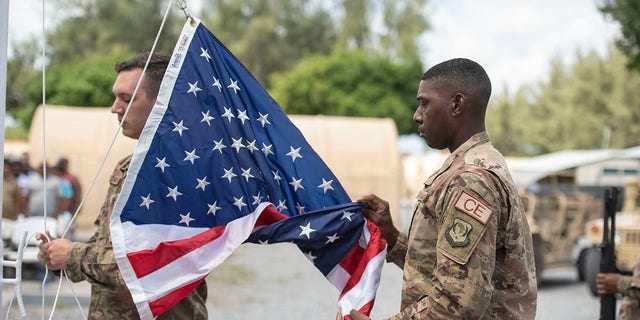 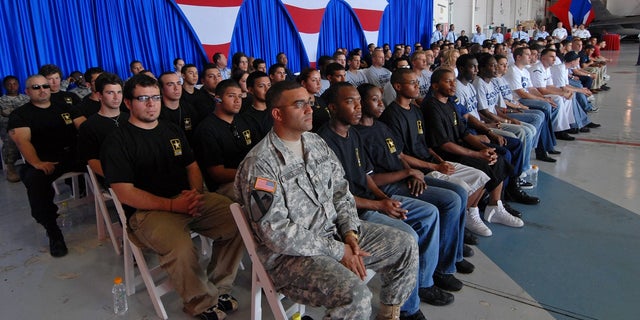 “We’re going to have to provide enlistment incentives and bonuses, and I think we also have to educate people … about military service and what it looks like and what it means,” he told the outlet.

COVID-19 has cut away at U.S. military readiness among both recruits and service members, with President Biden’s administration imposing a service-wide vaccine mandate.

The U.S. Army cut roughly 60,000 National Guard and Reserves members from pay and benefits for refusing to take the COVID vaccine at the beginning of July, even as more than 30% of its recruitment slots sat unfilled.