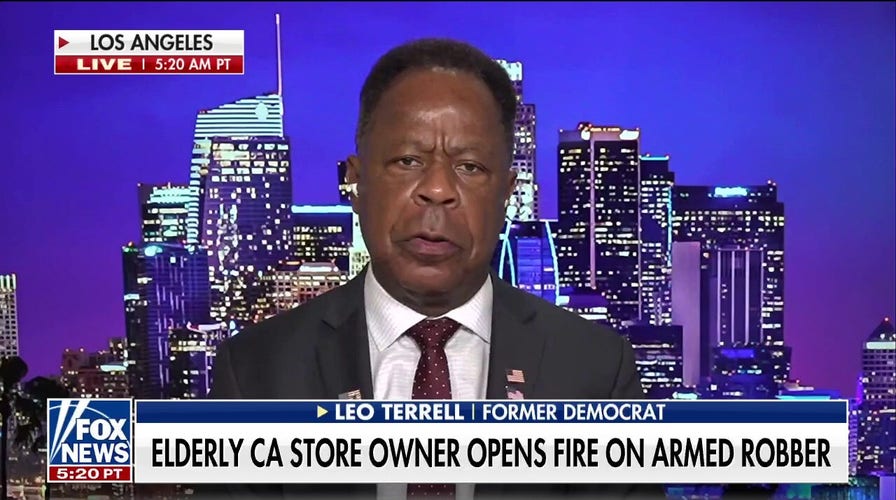 EMERGING CRIME CAPITALS OF AMERICA: THESE CITIES HAVE THE HIGHEST MURDERS PER CAPITA

LEO TERRELL: The Second Amendment, the right to bear arms, saved this 80-year-old man. Where’s Gavin Newsom and Joe Biden talking about gun control? Those four criminals – they had illegal guns. This shop owner had a gun that he lawfully purchased, and he saved his life by having that gun. And look at those four criminals – they ran. They were scared because he leveled the playing field. He protected his livelihood and he protected his life. That’s the Second Amendment working for those who are law-abiding citizens. I applaud that man. He’s in the hospital. He had a heart attack. Hopefully, he comes out. And this is a deterrent to these criminals who are just running rampant in democratic cities funded by George Soros. 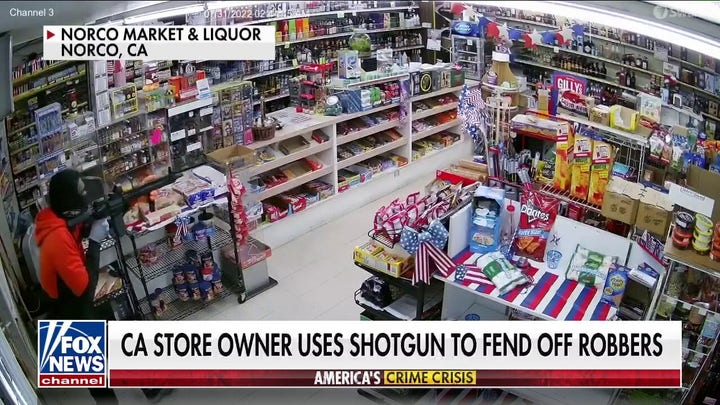