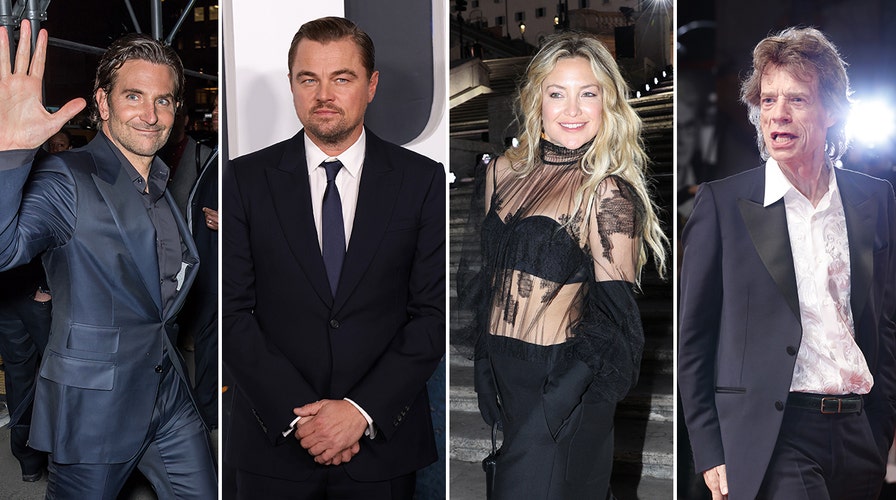 The most elite stars – from musicians to actors to sports legends – congregated to Leonardo DiCaprio’s birthday party this weekend.

The Oscar-winning star turned 48 in style, celebrating with Hollywood’s finest at a Beverly Hills mansion on Friday.

Celebrities may have showed up to the extravaganza with personal chauffeurs, but they were mandated to hand over their phones once inside. 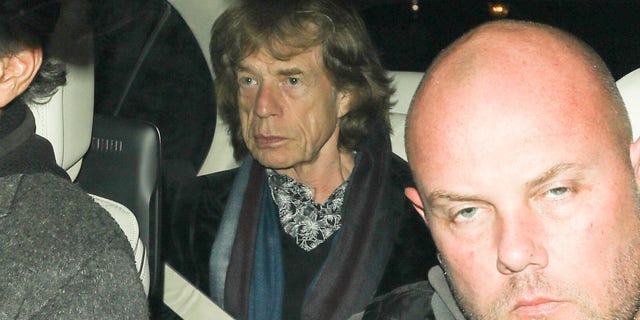 Rolling Stones icon Mick Jagger, 79, who was driven to the party, was photographed observing the law and wearing his seatbelt in the backseat.

Bradley Cooper did not have an entourage with him at the party, but he was photographed with “How to Lose a Guy in 10 Days” actress Kate Hudson. Cooper has recently been linked to his ex-girlfriend Irina Shayk as well as Huma Abedin, while Hudson is engaged to Danny Fujikawa. 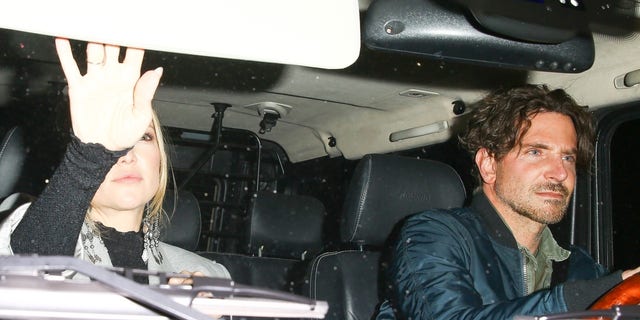 LeBron James and the Los Angeles Lakers lost to the Sacramento Kings 120-114 on Friday, but that didn’t stop the NBA All-Star from showing up to DiCaprio’s bash. He appeared with his wife, Savannah, as well as his sports agent Rich Paul. Paul is currently dating Adele, however she was not pictured at the party. 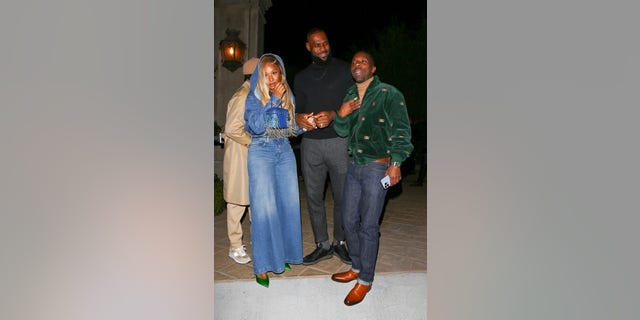 LeBron James showed up to Leonardo DiCaprio’s birthday party with his wife Savannah and his agent, Rich Paul.
(Backgrid)

Longtime friend of DiCaprio, Tobey Maguire, was pictured at the party in an all-black outfit alongside a younger-looking woman. His ex-wife Jennifer Meyer, who he remains close to, was also at the party. 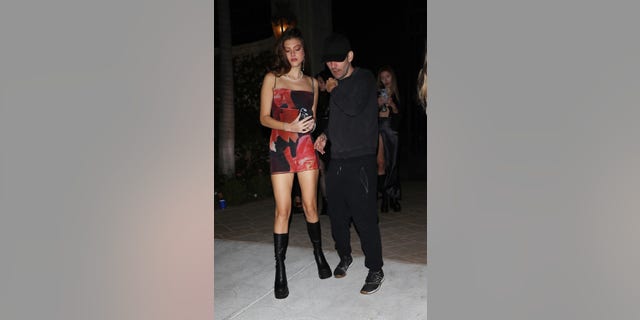 Jamie Foxx rolled up to the party in his Rolls-Royce. The rapper and actor was photographed with his small posse. 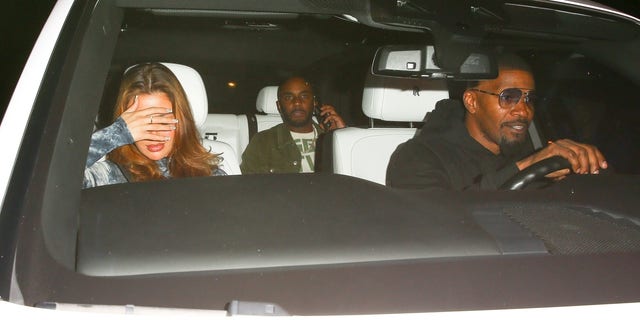 Also appearing at the party for DiCaprio, who is known for dating a bevy of beautiful Victoria’s Secret models, were former angels Sara Sampaio and Josephine Skriver.

Other couples pictured on the scene were Rebel Wilson and her girlfriend Ramona Agruma, Casey Affleck and his girlfriend Casey Cowan, and Rami Malek and his wife Lucy Boynton.

While DiCaprio’s rumored girlfriend Gigi Hadid, 27, was not pictured at the event, two other important people were: his parents.