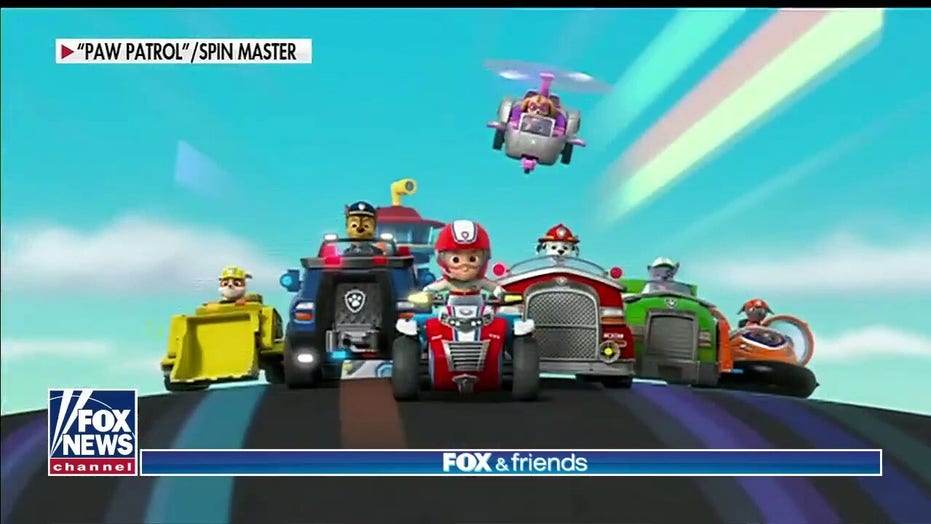 After a Canadian professor claims ‘Paw Patrol’ is capitalist propaganda, Fox Nation host Rachel Campos-Duffy says what he really disagrees with is the American dream.

Is your child's favorite TV show propaganda? Kings College professor Liam Kennedy says his 2-year-old son isn't allowed to watch the popular show "Paw Patrol" because of what he sees as the show's harmful underlying messages.

Created in 2013, "Paw Patrol" is an animated series about a group of do-good dogs and a 10-year-old boy named Ryder who rescue various people in tricky situations. But when the Canadianeducator watched hours of the show during research for the journal "Crime Media Culture," that's not all he saw.

Kennedy published a paper on the subject titled "'Whenever there's trouble. Just yelp for help': Crime, Conservation and Corporatization in Paw Patrol." In an interview with London Morning's Rebecca Zandbergen, Kennedy said the depiction of the state and local government officials like Mayor Humdinger and Mayor Goodway are "portrayed negatively."

"Mayor Humdinger is portrayed as unethical or corrupt. Mayor Goodway as hysterical, bumbling, incompetent," he noted.

In addition, Kennedy takes issue with the "Paw Patrol" organization as a "private corporation" acting as a stand-in for a government-funded police force.

"That's problematic in that the 'Paw Patrol' creators are sending this message that we can't depend on the state to provide these services," he told Zanbergen. 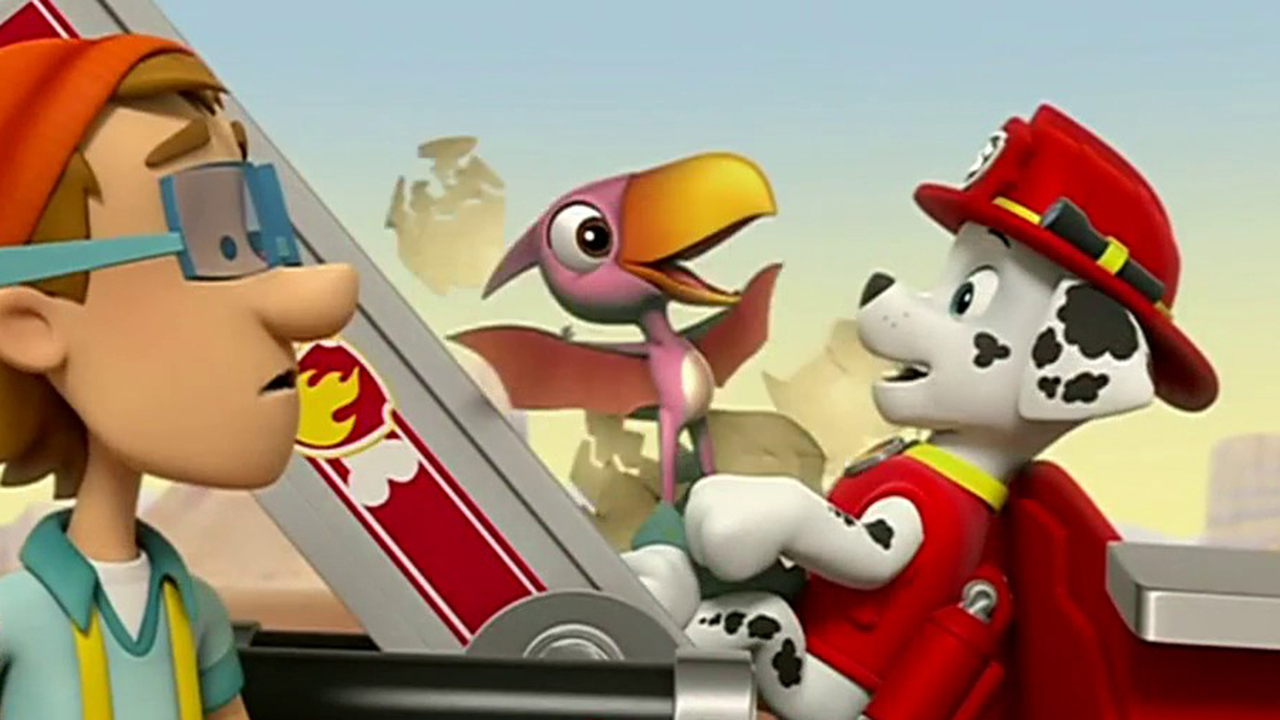 Kennedy also said he believed that Ryder should be in school and that — as time goes on — children who watch the show might be less likely to critique the capitalist system that "causes environmental harm in the first place and reproduces inequality."

He believes the show also ignores structural barriers in our society with an individualist message: "No job is too big; no pup is too small."

"Some people roll their eyes," he admitted. "I think it's a serious message but I also want to have fun in my job, so this was fun."

"So, in other words, we don't want to teach our kids that they can do things for themselves and that, you know, the American dream…is alive and that you can lift yourself out of poverty or help yourself," she said.

Campos-Duffy said the one thing Kennedy has right is that shows like "Paw Patrol" can be formative and the messages are absorbed by kids. But she thinks "Paw Patrol" is getting it right.

"I think these are really great messages," she said.