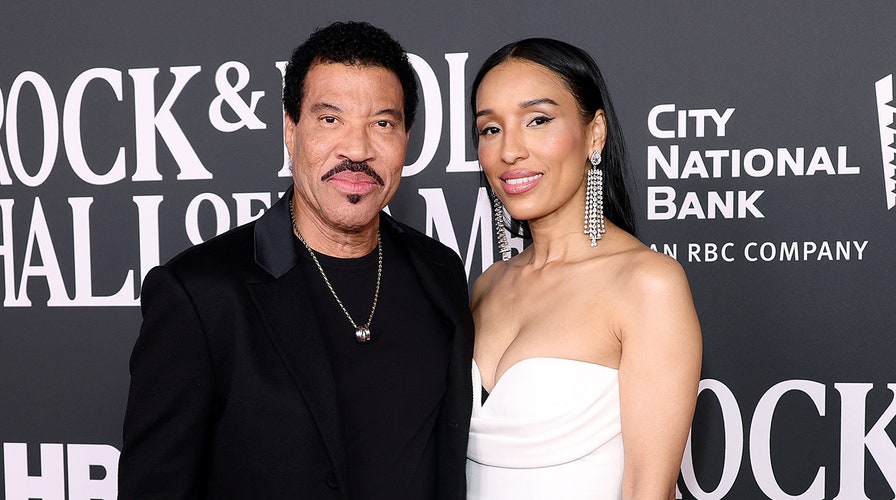 Lionel Richie was inducted into the Rock & Roll Hall of Fame on Saturday. He celebrated the honor arm in arm with his girlfriend Lisa Parigi, who is 40 years his junior.

The couple, who have been together since 2014, celebrated the “Hello” singer’s achievements on the red carpet, posing for photos together.

Richie, 73, was introduced by friend and fellow musician, Lenny Kravitz and was joined on stage by Foo Fighters frontman Dave Grohl while performing some of his most notable hits. 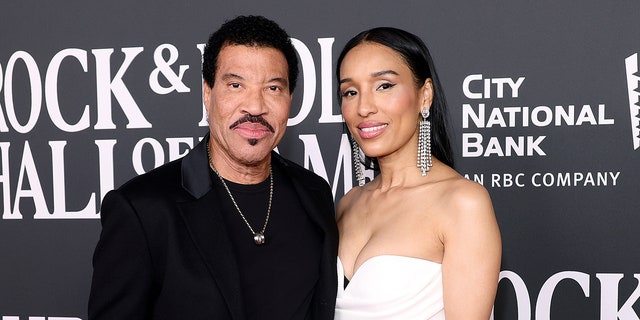 Lionel Richie posed on the red carpet with Lisa Parigi.
(Emma McIntyre/Getty Images for The Rock and Roll Hall of Fame)

During his speech, Richie extended his gratitude to those closest to him. “I’m on the stage tonight. But the most important thing is I want to thank all of my friends, my family, Miles, Sofie, Nicole. The grandkids. Lisa, my heart,” the singer said per Rolling Stone.

“I want to thank them for actually sitting through my magical mystery tour. And I want to let everyone know that I am probably not coming home for quite a while. I’m in love with this business. I love what I do. Thank you so much for this amazing moment,” he concluded.

Richie has three children, actress Nicole Richie, 41, from his previous marriage to Brenda Harvey as well as Sofia and Miles Richie whom he shares with ex-wife Diane Alexander. 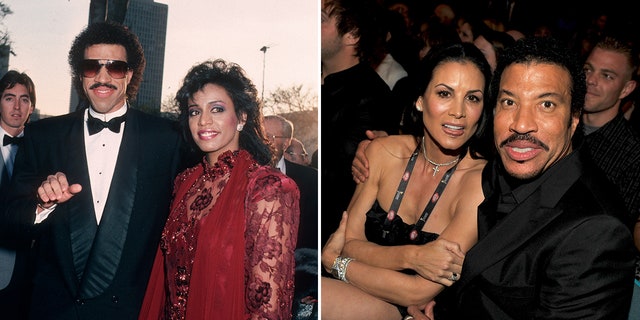 Lionel Richie was married to Brenda Harvey for 18 years. In 1988, Harvey was arrested for assaulting both Richie and Diane Alexander, who Richie would later marry in 1995.
(Kevin Winter/ACMA/2012Kevin Winter/ACMA2012)

Richie was previously married to Harvey for 18 years, divorcing in 1993 after Harvey allegedly found Richie with another woman. She was arrested for hitting her husband and another young woman, per a statement provided to the Los Angeles Times in 1988. That other woman, Diane Alexander, later wed Richie in 1995. They divorced in 2003. 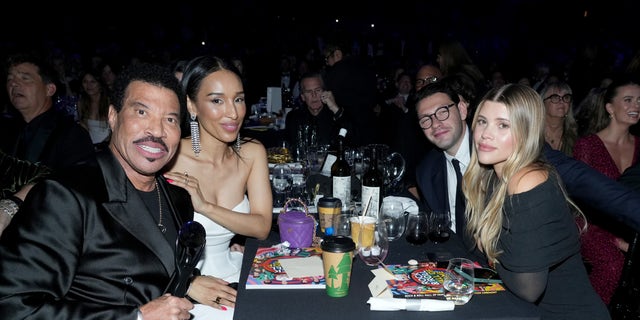 Lionel Richie posed for a photo alongside his girlfriend Lisa Parigi and daughter Sofia Richie and her fiancé Elliot Graine at the Rock &amp; Roll Hall of Fame.
(Kevin Mazur/Getty Images for The Rock and Roll Hall of Fame)